Hyderabad: An on-duty Railway Protection Force (RPF) constable, Mr Vikul Kumar, acted quickly and rescued a 45-year-old passenger who had fallen into the gap between the platform and a moving train. 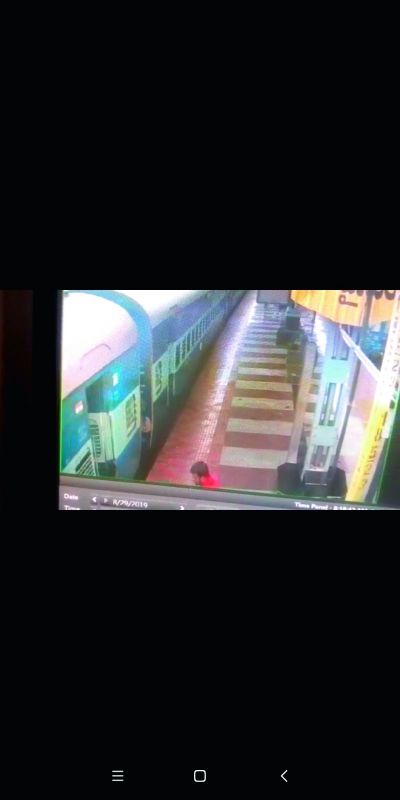 Hyderabad RPF inspector Janardhan Reddy said that the incident occurred when Train 12759 Charminar Express from Chennai was entering Platform No. 5 at about 8 am on Thursday. 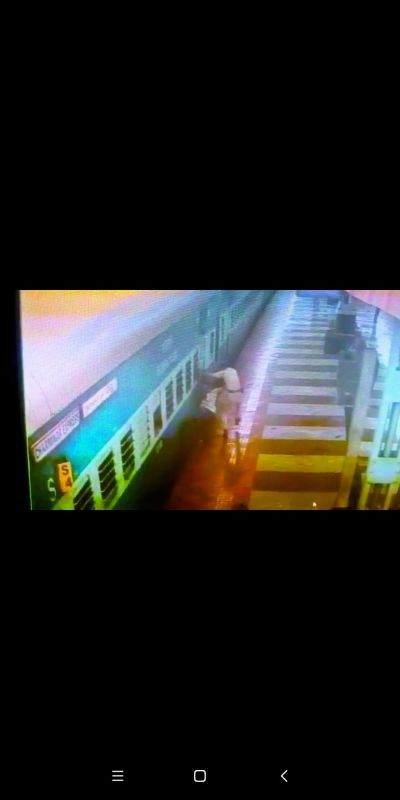 “A passenger named T. Venkat Reddy, 45, while getting down from Coach S-4 of the moving train fell down and slipped between the platform and the train. He was about to come under the wheels of the train,” Mr Janardhan Reddy told this newspaper.

On seeing this, RPF constable Vikul Kumar immediately rushed to the spot and pulled passenger Venkat Reddy out even as the train was moving.

“With his timely action one life was saved. Mr Venkat Reddy did not suffer injuries,” Mr Janar-dhan Reddy said.