Early pottery and other items on display

Hyderabad: Archaeologists have found 2,000-year-old artefacts and signs of what could be an ancient glass industry, in Pagidimarri village of Kangal mandal in Nalgonda district. Sunki Reddy Narayanreddy, a farmer owning 20 acres of land, alerted archaeologists about finding artefacts that were similar besides idols and other items in his 20-acre land and also in neighbouring area.

“When we visited the field, we found black ware, red ware, chocolate ware, pestle and dabber (an engravers’ pad, seal) dating back to 1st century to 3rd century AD, which is 1,800 to 2,000 years old. Satavahanas and Ikshvaku dynasties ruled the region,” P. Nagaraju, assistant director, Department of Archaeology and Museums, TS government said. The most interesting find was glazed pottery shreds in red, black, navy blue and green colours dating back to medieval period. 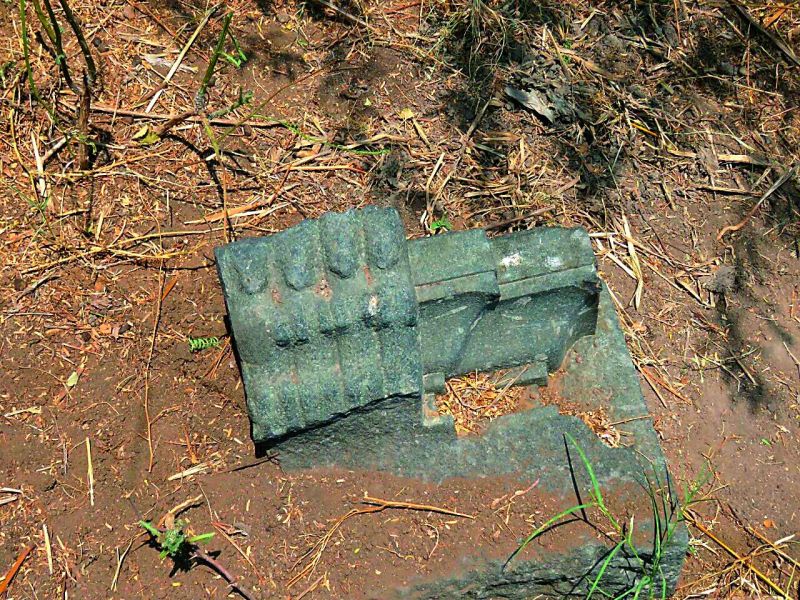 “These enamel items indicate existence of glass industry. The items are used for manufacturing bangles and other glassware,” according to Bhanumurthy, former Chief Care-Taker of the department, in undivided state.

He added, “The site has not been disturbed. It is suitable 100 per cent for excavation.’’ Satavahana Empire spread across Central India during ancient times. It was based at Kotilingala, Telangana and other prominent centres like Junnar and Prsthistana in Maharashtra. 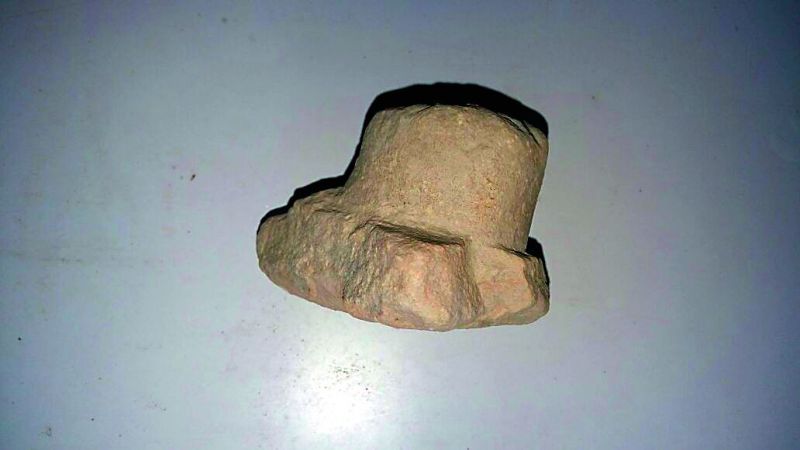 The founder of the Satavahana dynasty was Simuka. He and his successors established their authority from the mouth of the Krishna to the entire Deccan plateau. Nagaraju, who went around the area, also found a dilapidated ancient Shivalayam or Shiva temple.

“It looks like a very old Shivalayam. It is in ruins. There is a Nandi, Bhairava, Ganesh, Saptarsha Surya idol made of black stones and pillar on purna kumbham,” he said. According to archaeologists, the findings indicated continuous human settlement from early historic to medieval and present day in the region making it and a good site for taking up excavations.

“We brought the findings to the notice of Director of Archaeology and Museums, Ms N.R. Visalatchy. Once we get approval, we will take up excavation of the sites,” Nagaraju disclosed.

Sonu Sood does it again, to set up LMO plant in Atmakur

Paddy not being purchased in Khammam, says Kisan Morcha chief

Bleeding and blood clotting identified due to Covishield