Shruthi is currently admitted to a local hospital. (Photo: DC)

MALAPPURAM: A 55-year-old mentally challenged woman was found dead inside her house due to suspected starvation at Edappal in the district on Monday. The deceased Kunnathu Veettil Shobhana was staying with her 26-year-old daughter Shruthi who is also suffering mental illness. The health authorities who reached her residence also found Shruthi in a fragile condition due to extreme starvation and shifted her to a nearby hospital.

They sent the body of Shobhana to Thrissur Medical College for the autopsy. The police has launched an investigation into the death. The incident was brought to light by K.P. Rabia, a member of Vattamkulam panchayath, after her visit to the house on a tip-off from Shobhana’s brother. “Her body was found lying inside a room, and her starved daughter was hugging it while we reached there,” Ms Rabia said. 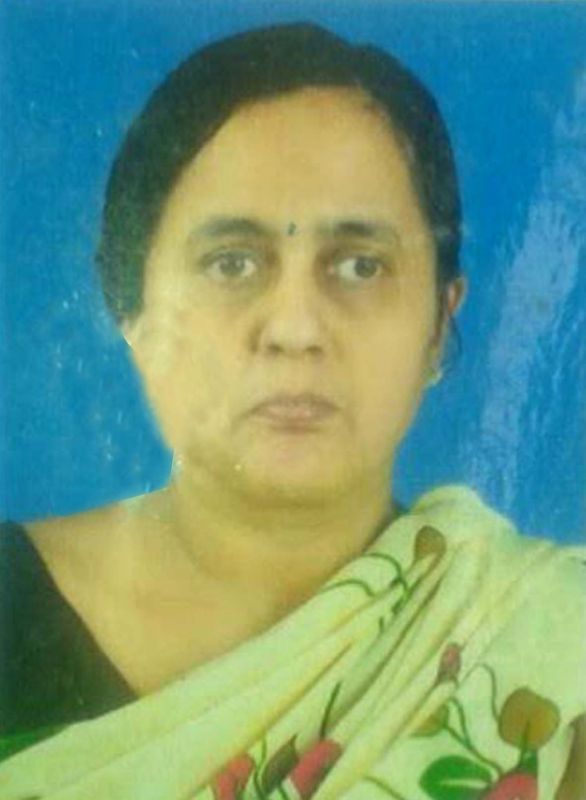 “She had properties worth crores of rupees but was leading an entirely isolated life for the past several years along with her only daughter, and both were suffering severe mental illness." Residents said her relatives had no contact with her due to property disputes and her husband deserted her a few years ago. “There were no signs of cooking at the house for long, and it was filthy,” health inspector Rajeev K. said.“The social justice department will accommodate Shruthi at one of its care homes after the treatment.”

Meanwhile, the state Human Rights Commission has registered a case suo motu, and its member K. Mohan Kumar sought an immediate explanation from the district collector, district medical officer and secretary of Edappal grama panchayat. The case will be considered at the panel's sitting in Malappuram next month.

Fake challans amount to be recovered under RR Act

Setting up of new panels turns headache for TRS