Lest we forget: Refusing to be just another number

It is difficult to come up with a quick and direct reply if asked who and what decides a woman’s dignity. Society’s yardsticks – intangible terms like ‘modesty’, ‘chastity’ and ‘fidelity’ – have more or less become a liability for her. At one traumatic instance like rape, these words go for a toss all of a sudden. From what we have seen and read, the female who goes through sexual assault or gets killed soon begins to be known by her hometown or a nickname instead of her original identity.

That was when the apex court made an observation on disclosing the identity of victims of sexual offences with ‘the dead also have dignity’ phrase. When the Bench felt that media reporting can be done without ‘naming or shaming’ the victims, Indira Jaising, amicus curiae in case relating to sexual offences, opposed to any ‘blanket ban’ on media coverage and sought clarification from the Bench to balance freedom of press and the rights of the victim. Social media was quick to wake up to another hashtag campaign and women joined the #iamnotjustanumber brigade in no time.

The campaigners are raising the slogan to disclose the name, reveal the identity and publish a photograph if they get raped and killed. Along with a photograph of theirs holding the message, comes a long footnote to express solidarity to the campaign, which was kickstarted by journalist K.K. Shahina.

“I want to fight this fierce battle against RAPE even after my death. I will not allow the society to erase me from the public memory. I will not allow the rest of the men in the world to move on without having the slightest trouble of watching my face in social media. How are you going to address me after my death? Where is my share of justice? How are you going to mark me posthumously? Am I just a number? One among the hundreds and thousands being raped and killed on an everyday basis? (sic)” goes a part of the content shared by the campaigners.

“The rapist has to feel ashamed, not the one who was victimised. Even if the name is not published, women suffer everywhere they go – be it home, workplace or a new place. If someone could bring a change to this scenario, it is the one who dared to come on her own, saying what happened to her. Nobody is able to encounter society the way she does. Mostly, people from the lower-income strata or minority section are repeatedly being victimised. Let the world know who is largely being sidelined. The world should fear at their revelation,” feels Aparna Sivakami, an academician from Kozhikode.

Actor and activist Sheethal Shyam’s participation in the campaign comes as no surprise. She has been the face of transgender upliftment and gender justice for long. Sheethal cannot make peace with the recurrent use of ‘victim’. 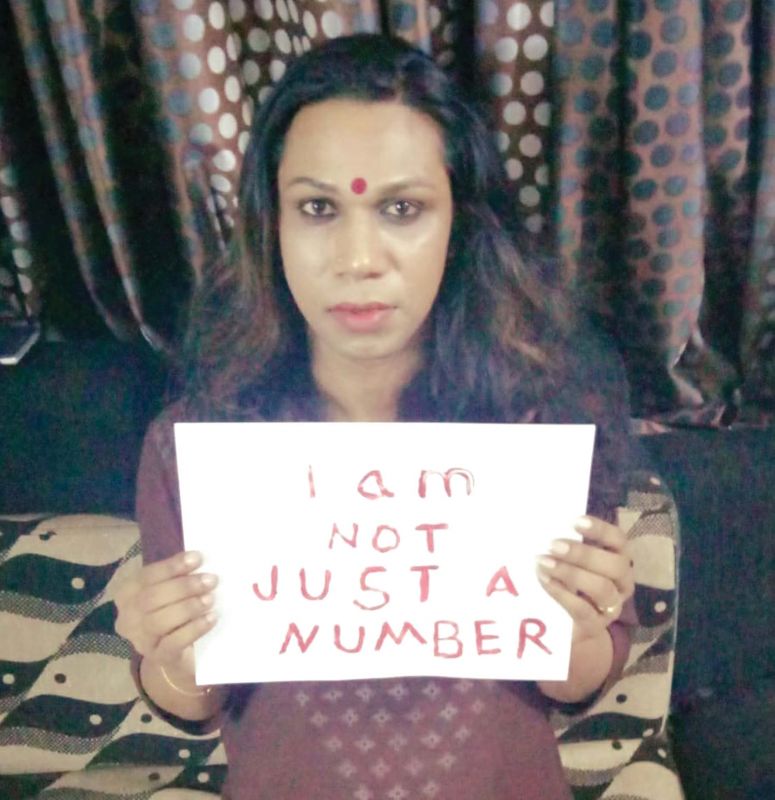 “They are victims when attacked and survivors when they fight. Constitutional right demands equal space, equality and gender expression for all. It is baseless to adjudge how many, in a country of millions, are getting raped. If women are supporting this campaign, they are at the receiving end of violence mostly. A popular actor was able to overcome the odds as she came out reacting against it. Revealing the name is needed,” says Sheethal. 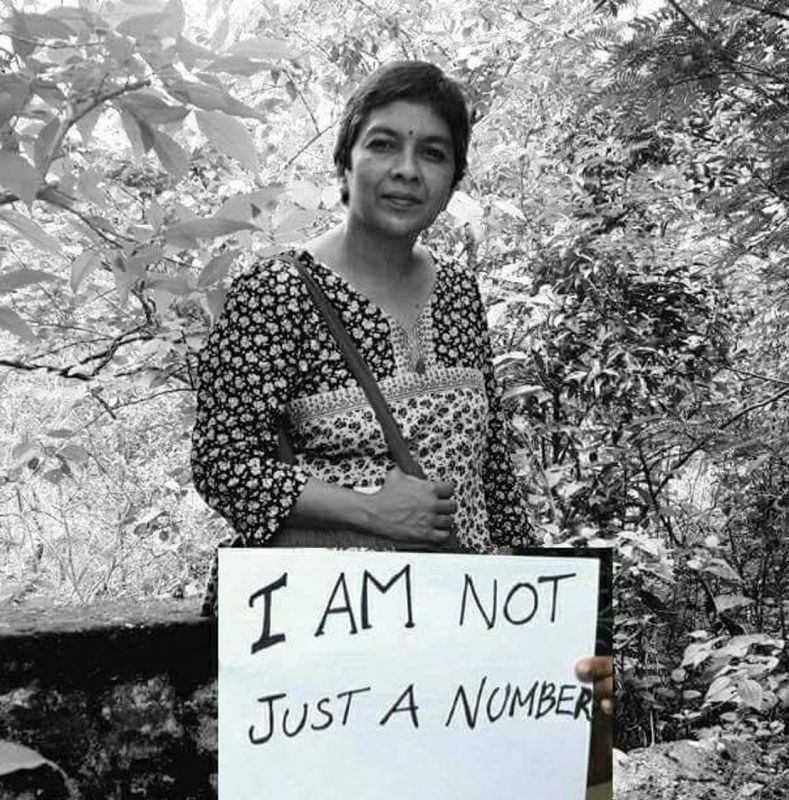 Veena M., an environmental educator from Thiruvananthapuram, is part of the campaign. “I would say there’s no wrong on my side and some man with a bad intention had done that act on me. Why should I feel ashamed for no fault of mine? Does it mean anything other than repeatedly providing chances for the main crime to occur again? Talking about the future of women, how often have we seen men willingly come forward to share a life with a woman who is raped? Only a strong-willed visionary is eligible to be her life partner. Let them come forward. Give those men the confidence to courageously lead life,” she says. 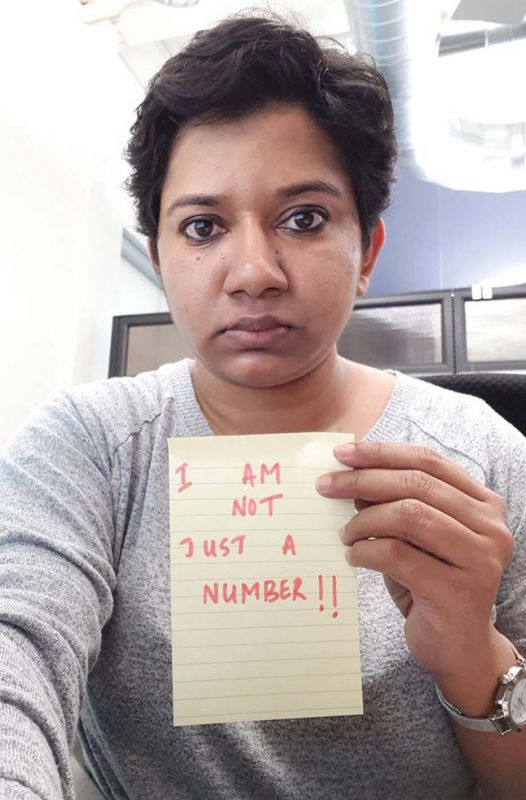 Since social media is not bound by time and geography, NRI Malayalis too have found the time and space to show up on Facebook, holding a piece of paper on which it is written what they want to say. An engineer in Canada, Najma Jose has this to say. “Section 228-A of IPC protects the privacy of a rape victim. The campaign is not about revealing the identity of all rape victims. It is against the attempt to ban revealing the identity of a victim who is raped and killed. We are not allowed to mention the Kathua victim’s name or use her photos. Do you think it is to serve justice? I don’t think so. Shame belongs to the rapist not to the victim. Patriarchy doesn’t want to face the trouble of having to face the victim and hence wants to maintain this stigma,” she shares.

Expert speaks
This is not a legislative proposal passed in Parliament, but an observation of the Supreme Court. That of course is under the Constitution. Unless the Supreme Court clarifies when and where one can disclose the identity of the rape victim, I think we are not expected to do it either on social media or in the general press.
- N.R. Madhava Menon, Legal educator

The trigger
In the wake of the Kathua incident, where an eight-year-old girl was gang raped and murdered, the Supreme Court Bench of Justice Madan B. Lokur and Justice Deepak Gupta, while examining Section 228-A of the IPC that deals with disclosure of identity of victims, observed, “Think of the dignity of dead also. It (media reporting) can be done without naming or shaming them. The dead also have dignity.”