Chennai: Ornithologists and bird trackers in Tamil Nadu are hoping for a better migration this year due to the surplus southwest monsoon. Migratory duck species and waders have already started arriving in advance by a month, field rangers of TN forest department serving at the protected bird sanctuaries disclosed.

According to Pallikarnai forest ranger P. Natarajan, the top brass of the forest department have instructed the field staff to speed up the annual work to be undertaken ahead of the bird migration season. Usually the season begins by mid October and the birds arrive in large numbers during November, but due to the surplus south west monsoon the wetlands in Chennai have started receiving birds a few weeks earlier this year. 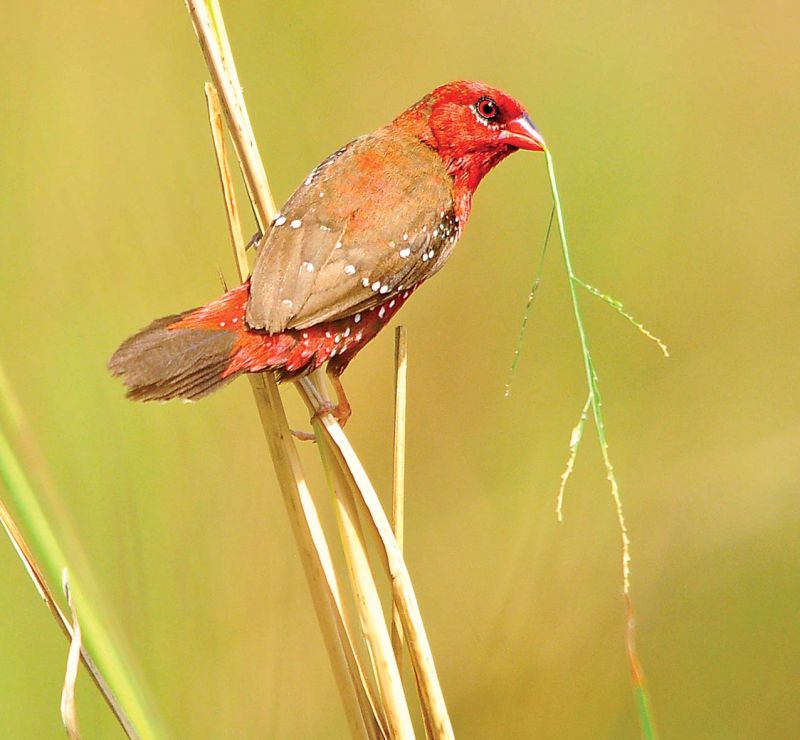 “Waders like Ruff, Sandpiper and Little Stint have arrived in Pallikarnai. Mi-niature birds like Blue Tailed Bee Eater and Red Munia have also arrived”, said KVRK Thirunaran, founder, The Nature Trust. Among ducks, about 100 Garganey have arrived due to the inflow of fresh water into Pallikaranai marsh, he said.

“Specific instructions like clearing of water inlets, widening of storm water channels and removal of garbage in the periphery areas have been given to the field staff. Awareness programmes and weekly rallies to protect the bird sanctuaries are also conducted through NSS and college students”, said district forest officer K Asokan.

We are also serving notices to those who pollute wetlands that attract birds, the DFO added. 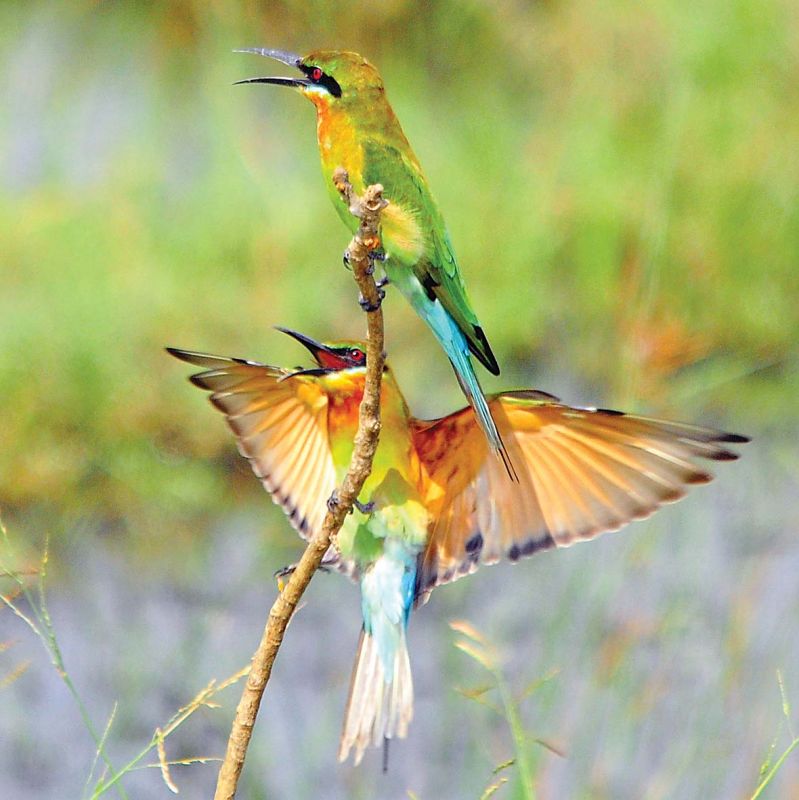 According to veteran bird tracker Balpandi, the Koonthankulam bird sanctuary received less rainfall till last month, but the recent showers in Tirunelveli have been encouraging to bird watchers.

“After two years of dull bird migration, this year we are waiting for more species and more numbers in all the wetlands located in Tirunelveli”, Balpandi said adding that large predatory bids like harrier have started visiting Koonthankulam.

Environmental hazards
Based on a report filed in DC on the sewage being let in to the Pallikarnai marshland by the IT companies located in Electronics Corporation of Tamil Nadu special economic zone - Sholinganallur, Information Technology secretary T. K. Ramachandran passed instructions to arrest the sewer. Subsequently ELCOT officials had informed the foresters that sewage treatment plants are to be constructed in the ELCOT area to reduce water pollution.

Bird migration
Tamil Nadu is a home to hundreds of migratory bird species particularly during monsoon. The migration begins in western districts during the onset of south west monsoon. Migration of butterflies had also commenced along the hills of western and eastern ghats (Nilgiris, Coimbatore, Eride, Sathyamnagalam and Kodaikanal). In case of northern and central Tamil Nadu, that comprises Vedanthangal, Karikkili, Pallikarnai, Kazheeveli, Vettangudi bird sanctuaries, Pitchavaram and Muthupet mangroves the migration starts by October. The peak season is during December and the breeding starts by January. The birds start leaving the sanctuaries from March.