A short walk and Madras’s favourite hangout Woodlands Drive-In would offer the best spot for half a lazy day with bonda and masala dosa and endless cups of coffee.

Nostalgia for Madras might just win the day so far as the oldies are concerned. There is so much going for modern Chennai though. Even then, the charm of a childhood in Madras remains in certain sepia-tinted part of the brain. The old haunts, the first sip of beer, the stolen kiss, the seemingly grand landmarks of the day like “Semma heightu da” LIC and then the Marina Beach, that timeless stretch of white sand that still reminds everyone of a pristine time of their lives when innocence lent a sense of wonderment to life.

There wasn’t really that much to do in the good old days, even so, it appeared as if there weren’t enough hours in the day for daydreaming that we were Jaisimha or Pataudi, or Normal O’Neill or Neil Harvey, while batting in the backyard against fellow residents of the locality, each one with his own favourite cricketing demigod to get back to hero-worshipping after discussing threadbare the world of cricket and all its greats. There never was a dull moment until dusk brought our Test matches to an end.

Movies were the next big thing and Hollywood a favourite even if the movies seemed to take an eternity to come to India, which in those days was a low priority due to poor collections for English films. A string of theatres specialised in bringing to life heroes from Beverly Hills — Elphinstone and Casino were just yards away from each other on and off Mount Road. No visit to Elphinstone was complete without a Mango Melba (named after  the opera singer Dame Melba) or the gigantic Jaffer’s Special that used to come with a special long spoon and would prove too much of a good thing during the short intermission.

Safire came up to bring the 70 mm screen action of the Lawrence of Arabia variety and the fascinating vision of Peter O’Toole, his blue-eyed handsomeness striking instant admiration despite his endless camel journeys across the desert while its sister theatre Blue Diamond was a thrill for students as they could buy one ticket and see the movies four times or more if they wished in a continuous performance format that was way ahead of its time. 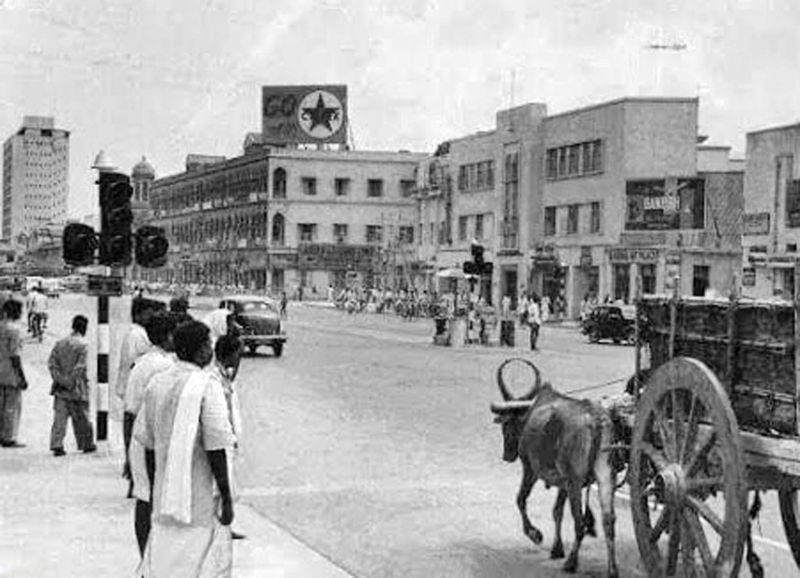 A short walk and Madras’s favourite hangout Woodlands Drive-In would offer the best spot for half a lazy day with bonda and masala dosa and endless cups of coffee. And in days when the pocket was running a little light, a friendly waiter was around to chip in with tiffin only to collect the fare later in the week from the regulars, with a generous tip, of course.

And then the luxurious theatre of its time —Shanthi —  would bring the splendours of the big movies of Bollywood like Sangam while the popular Tamil movies ran in a variety of theatres like Gaiety and Globe elsewhere in the city. Doses of Sivaji and MGR movies were probably less frequent for those who went to the ‘English’ schools, but the popular movies were discussed, as much Hindi film music, the eternal favourite that has for long, like cricket, been one of the great uniting factors of a diverse India. 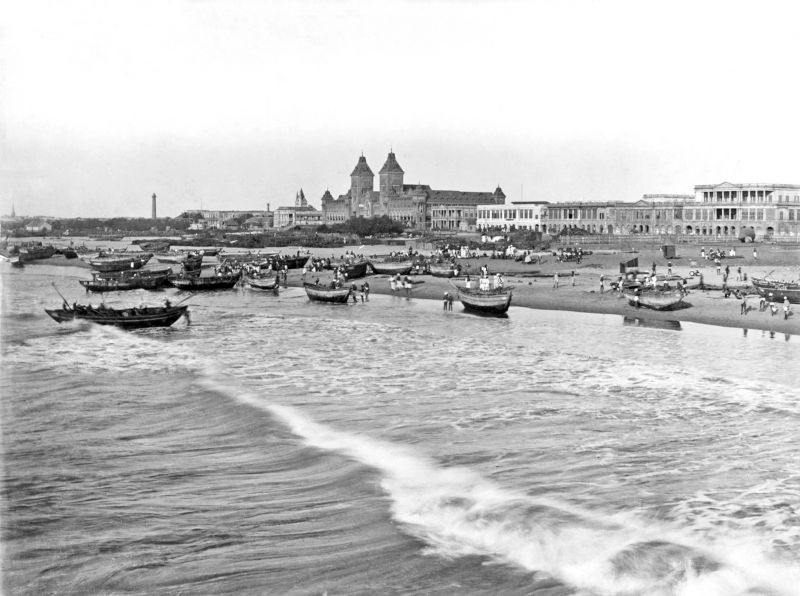 What we didn’t have in our teen years was the ubiquitous bars of today, which means the first sip of beer was tried (It tasted ugh! then) out in Pondicherry on a school excursion when one bottle among three  was sufficient to intoxicate the lot. Stolen trips to Bangalore came when we were older and could afford the weekend trips to catch Hindi movies that came sooner to the cosmopolitan city across the State border and then hit the bars of Brigade Road.

Setting nostalgia aside, what one can see around us now is the huge variety of choice in restaurants, shopping malls for everyone, including posh new ones for elite shoppers, the 360 degree connectivity for travel including a direct flight to the Reunion Island, app-based cabs that help as the arguments against the drivers of the ‘Yellow Devils’ and the ubiquitous food delivery two-wheelers who ride as if delivering food in time for their hungry clientele is such a priority that road rules be consigned to the dustbins of history.

The shiny Metro will always give us a sense of pride as this was the way to go in a project that should have begun decades ago. The city doesn’t have a Greenfield airport yet, only a refurbished one that used to threaten to come down in bits and pieces and is still too inadequate for a metro of this size and potential. The argument between which is better —Madras or Chennai — will go on. A city far more modern in attitude than ever before is, however, still a work in progress.

(R. Mohan is the Resident Editor of the Chennai and Tamil Nadu editions of Deccan Chronicle)

Despite growth in Telangana revenue, state decides to auction bonds of Rs 8000 cr