First person: The fire that’s been burning for a 100 years

A fire underground has been burning for more than a hundred years now.

What does the end of time look like? Jharia, in Jharkhand’s Dhanbad district, was once a lush forest. Coal was discovered in the region in the late 18th Century and by the beginning of the 19th, most of India’s minerals were mined here. As the imperial government, mercenaries and princely families wrestled for control on distribution, Jharia fell to greed and eventually, turned into an ecological nightmare.

A fire underground has been burning for more than a hundred years now. Its presence is now overground — inside homes, temples and schools, in churches and mosques. Places that were once thriving with life are now consumed by flames. People who call this place home have been seeing this fire since they were born and the scorching heat is very much a part of their life. Many villages, which were once thriving, have simply vanished. 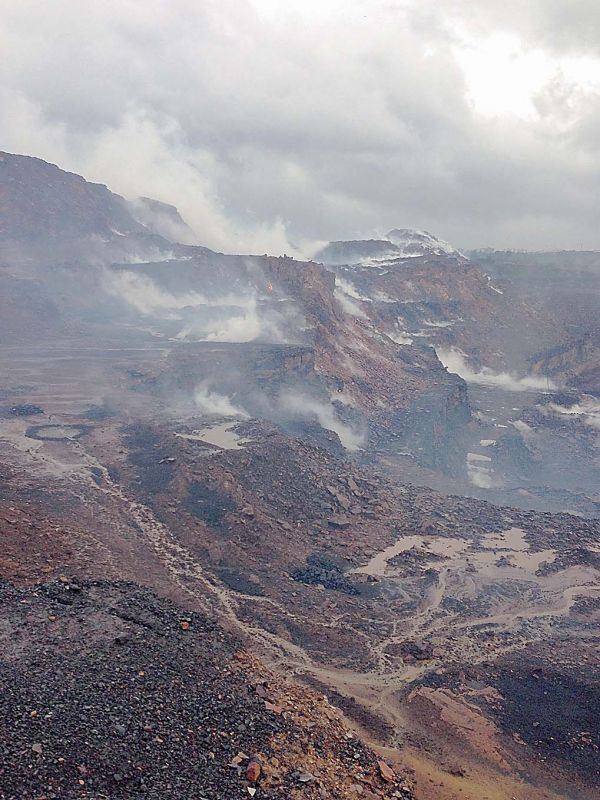 While some people left this region for better jobs and opportunities in other cities, there is still a large population which calls Jharia home and keeps on shifting along the blasting mines. They don’t have any other skill. So, even if there is fire beneath their feet they have no other choice, but to keep working these mines. The end of time is manifested with shards and fragments; random, scattered elements of human existence. And here lives a community without a future – plunderers of coal who move from site to site with blasting mines. This is survival in an apocalyptic landscape. 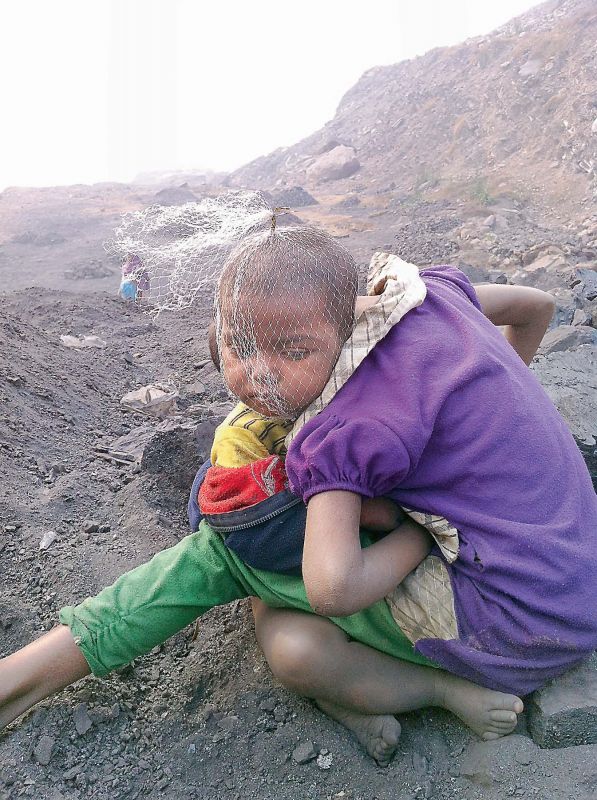 Ronny Sen’s ongoing  photo series on the coal fires of Jharia in Jharkhand has won the second annual Getty Images Instagram grant. Sen shares the award with Christian Rodriguez of Uruguay and Girma Berta of Ethiopia.    According to Bharat Coking Coal Limited, mining at the Jharia Coalfield started in 1894. The very first blaze was reported in 1916 and a hundred years later, the entire site remains hazardous to the environment.

India to use electoral data for jab