Kottayam: Argentina’s shock defeat by Croatia in the World Cup on Thursday night broke the heart of a youth back in Kottayam who decided that he had “nothing more to see  in the world and I am going to the depths of death.”  He, therefore, apparently  jumped into the Meenachilar  near his house and has been missing since Friday morning.

The Ayarkunnam  police found a suicide note left behind by the  football-crazy youth, Dinu Alex, 30, of  Aarumanoor near here on Friday, in which the desperate youth scribbled his ‘ last words.’   Though the fire force scuba divers  conducted a search in the river,  they could not trace him. The search will be continued on Saturday, the police said. 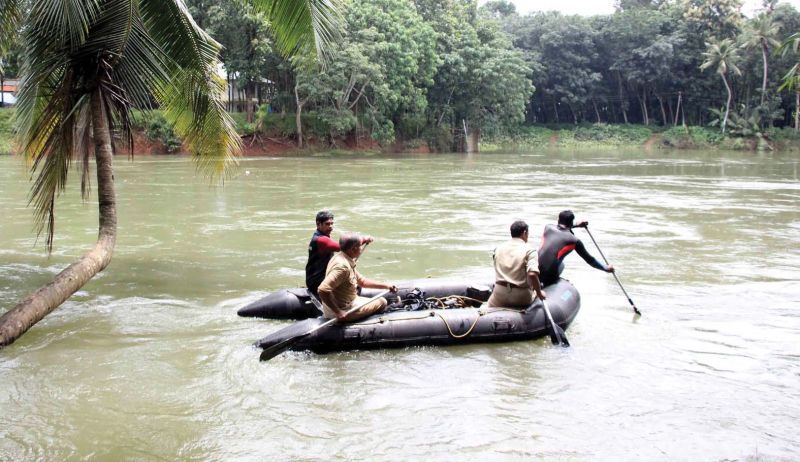 Dinu,  an accountant with a Kottayam- based hotel,  was glued to the TV watching his favourite  team’s clash with Croatia which ended in a 3-0 defeat for Argentina.  “He was  a big fan of Lionel Messi. In his notebooks,  he used to mention the qualities of Messi. However, we cannot say anything conclusively on his missing,”  said  Ayarkunnam sub-inspector V.S. Anilkumar.  He said that the youth had gone many times to some shops in  Kottayam for buying the number 1 jersey of Argentina.

He was a member of  the Facebook page ‘All-Kerala Messi fans’ group. His parents told the police  that Dinu had no other reason to commit suicide. The police were  verifying the other angles also, the SI said. The police have registered a case.

Around 46 monkeys poisoned to death in Karnataka's Hassan district

Monsoon session of Parliament to have 19 sittings