Nation Other News 21 Apr 2016 Telangana government ...
Nation, In Other News

The government has constituted a three-member committee in each mandal to identify heat wave deaths. (Representational image)

Hyderabad: Over 150 heat-related deaths have been reported in the state in two months, but not even 30 families have received compensation. Officials continue to insist on a police FIR and post-mortem report to award compensation despite a government circular against it.

Under the Apathbandhu scheme, the families of heat victims are eligible for Rs 1 lakh compensation. The scheme is applicable for all heat-related deaths in summer and not just when a heat wave is declared.

There are also contradictions in the number of deaths, with the disaster management wing putting the toll at 125 and the revenue department at 26. The government has constituted a three-member committee in each mandal to identify heat wave deaths. The committees comprises the local mandal revenue officer, sub-inspector of police and a medical officer. 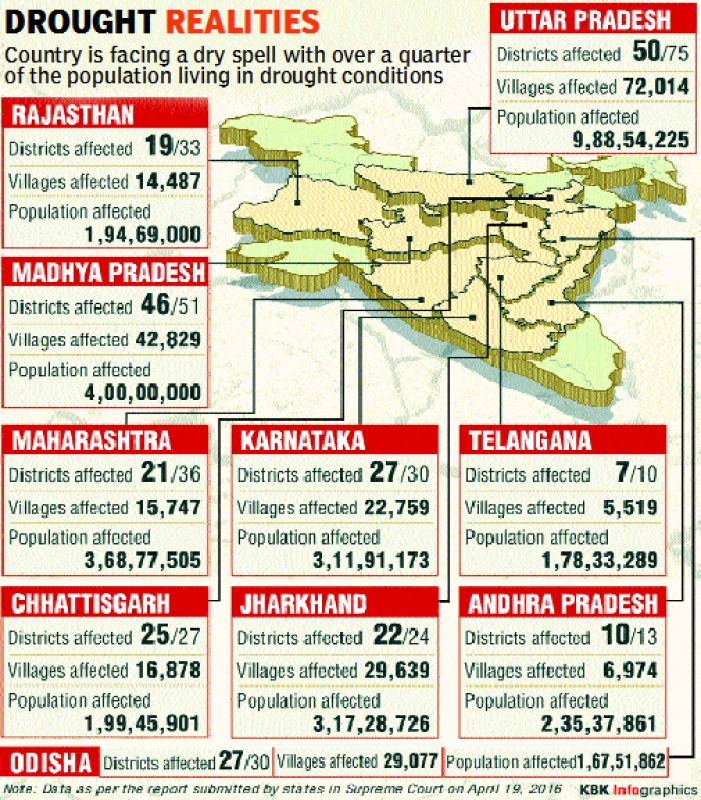 Heat wave families in FIR dilemma
Whenever a heat wave death is reported in Telangana, the mandal-level committee should visit the spot immediately and conduct an inquiry to determine whether the death was caused due to heat.

The committee members, however, are insisting on FIRs and post-mortem reports for the purpose, which the affected families, mostly in rural and interior areas, are unaware of. The families are also conducting the last rites of the deceased without informing local police.

Read: Severe heat in most parts of India, Telangana at 43 degrees Celsius

With this, the committee has been rejecting compensation to majority of families. In Nalgonda district, 90 heat wave deaths have been reported, but the committees have confirmed only five. Similarly, 9 deaths in Mahabubnagar, 7 in Adilabad and only 1 in Ranga Reddy have been attributed to heat wave.

The committees are not even visiting the affected families citing “busy with routine official duties”.

Deputy Chief Minister Mahmood Ali, who holds the revenue portfolio, said, “Though over 100 heat wave deaths have been reported across the state, only 19 deaths have been confirmed so far. Only those deaths confirmed by mandal-level committees are considered for compensation.”

However, the state disaster management wing itself had put the death toll at 66 till April 6 and even issued an official release to this effect. After it turned extremely controversial, the department stopped issuing details though it has received data of 125 deaths.

■Heat wave alert in Telangana for three days
■Severe heat in most parts of India, Telangana at 43 degrees Celsius

Ayurveda Covid medicine given at Krishnapatnam under scanner

Covid-affected Maoists could sneak into Telangana for treatment

Curfew extended till May 31 in AP; officials on high alert