The importance of flowers is visible everywhere-they feed insects, birds, animals and of course, humans to a great extent. They provide natural medicines for all of us. However, the main purpose of flowers is to aid in plant reproduction. Flowers provide an eye-catching attribute to an otherwise plain, green-leaved plant. And, when insects, birds and some bats dip down to take a look at the flower and steal its nectar, they inadvertently pollinate. Several insects feast on the nectar of flowers, but the most notable ones are bees, wasps, ants and butterflies. Because these flowers rely on an outward source to pollinate them, some plants have evolved to make themselves even more attractive to their pollinators. For ex: the bee orchid has even evolved so that it appears as if a female bee is on the orchid. The hibiscus and trumpet vine flowers have evolved so that their nectar can be easily taken and their pollen easily transmitted by hummingbirds and sunbirds. Many flowers have medicinal uses, such as: Begonia
helps in eliminating toxins in the body; Calendula, Sunflower and Honeysuckle help in treating sore throats and tonsillitis; Cornflower can be used to treat acne and the like. Some flowers are also used in cooking as well. 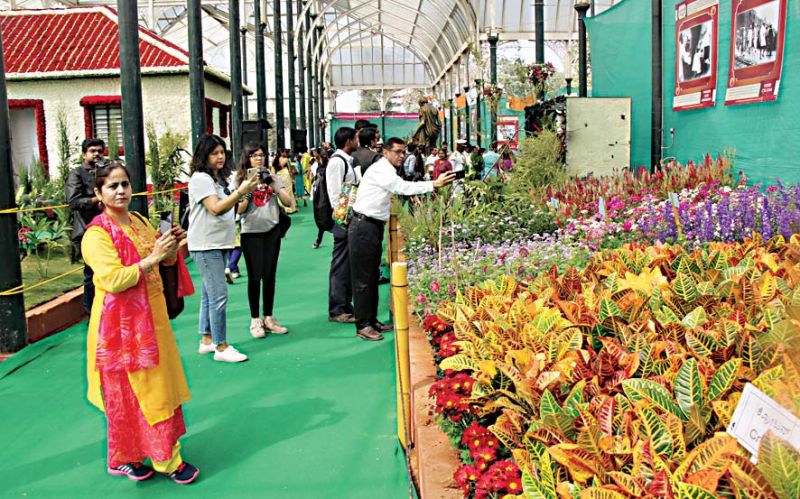 But these are not known to many and hence they tend to disappear….. And this could also lead to the extinction of several species of flowering plants in future….. But for the fabulous Flower Shows in Lal Bagh which are conducted every year during the week of Republic Day and Independence Day. And with Bangalore being a unique transitional zone, a wide range of flowering plants thrive in this region. These shows are mostly conducted to educate people about the variety of flora and create interest in plant conservation and cultivation. A wide range of flowers and flowering plants are arranged to showcase them and their significance to the general public. 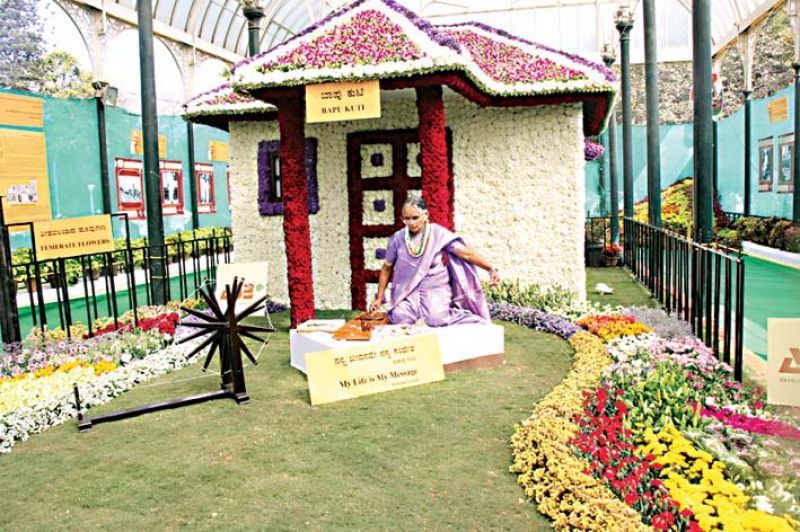 And this year's Republic Day National Flower Festival at Lalbagh will be historic, since, so far, it had been restricted to participants from Karnataka only. But this year, few other states are also showcasing the native flowers of their regions. Some of the participating states are Goa, Maharashtra and few from the North-East. 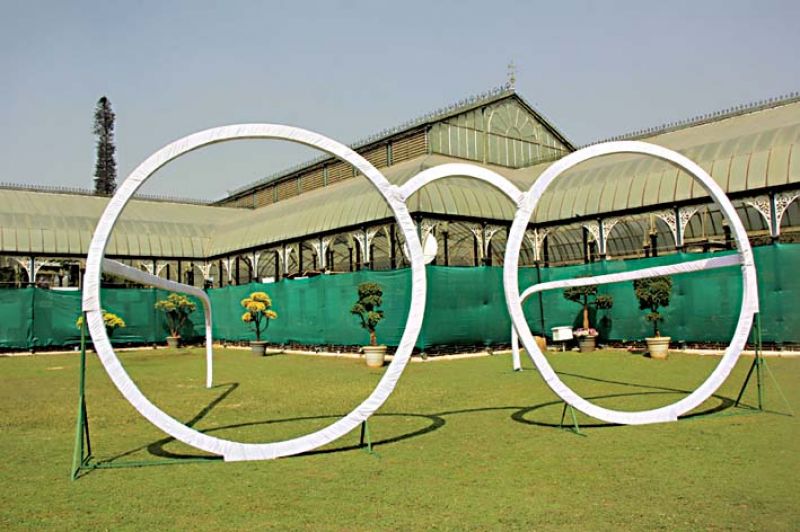 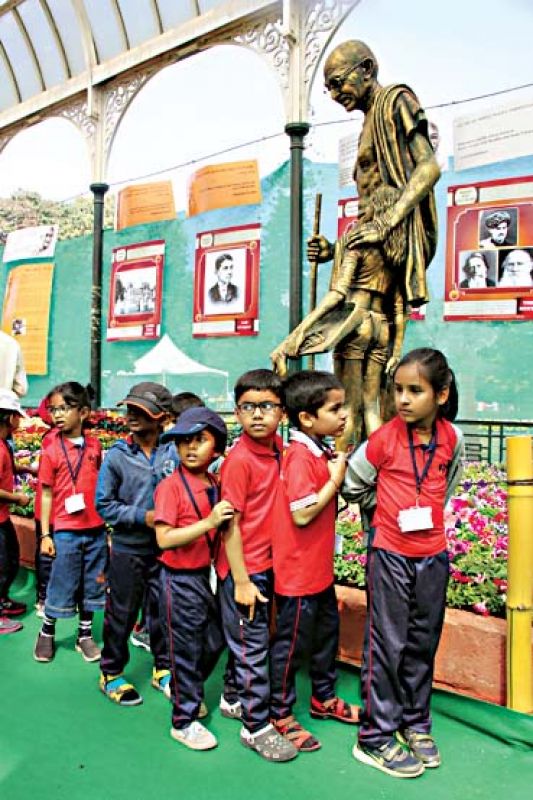 South Zone without DCP for 5 months

Budget should focus on environment