Electroshoe (left) can be used to electrocute molesters with a single kick. It also sends off an alert to the nearest police station.

Hyderabad: Hyderabad-based teenager Siddharth Mandala has designed a product to protect women from possible danger. His product, Electroshoe, can be used to electrocute molesters with a single kick.

Apart from transmitting a 0.1-ampere shock, the shoe also sends off an alert to the nearest police station. The shoe is run by power generated through the user’s footsteps. Mechanical energy from every step taken is harvested and stored in a rechargeable battery, says Siddharth, 18, of Himayatnagar, who is the only son of businessman Sreeram Mandala and Sashikala Mandala. In 2012, when he was only 12, Siddharth was deeply stirred by reports of the December 16, 2012, gangrape case. Even at that young age, he participated in protests against the culprits. 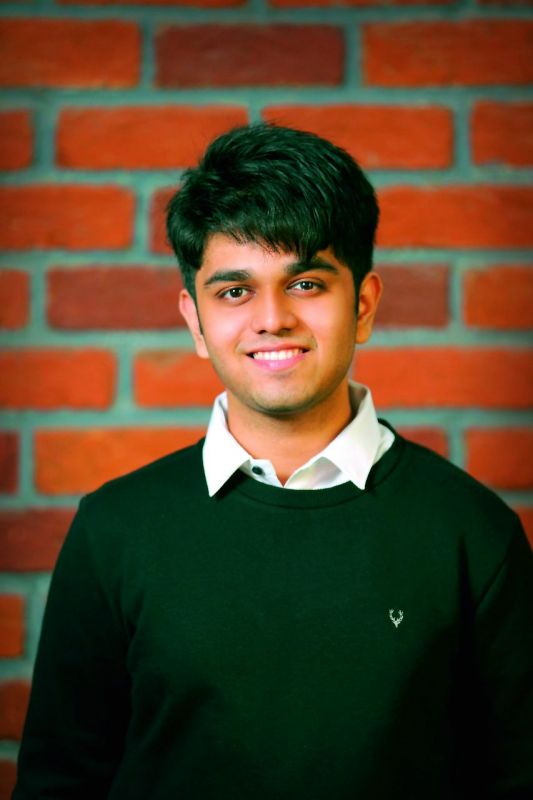 He later decided that he wanted to make a contribution to the safety of women.
“The basic idea was that it had to be something that women would have with them all the time. Women might forget to carry tasers or other protective devices, but no one forgets to wear shoes before they step out. It was very challenging for me to think of a solution dealing with footwear. My product is basically a prototype. I’m still figuring out ways to make the shoe water resistant and overcome other limitations,” Siddharth said.

It took Siddharth two years to develop the Electroshoe. He took a gap year off his studies to explore his idea and his other interests before beginning college.
He said, “I’m not attending college as I am on a break to explore myself. I completed my high-school education at FIITJEE.”