World Heritage Day: Our history, our pride, let's hold on to it

DECCAN CHRONICLE. | DARSHANA RAMDEV
Published Apr 18, 2018, 7:01 am IST
Updated Apr 19, 2018, 12:04 am IST
The public insouciance towards heritage might even stem from the fact that they are inundated with it, says Tourism Minister Priyank Kharge.

Bengaluru: The blue barricades that surround Janatha Bazaar sound an ominous clarion call to Bengaluru. The 83-year-old building on Kempe Gowda Road, built in 1935, has been slated for demolition, with the government claiming that the structure is unsafe. In November 2017, despite the public outcry that ensued against the razing of Krumbiegel Hall in Lalbagh, officials arrived in the dead of night to raze the structure, leaving heritage conservationists helpless in their wake. But all is not lost for Bengaluru. Sustained efforts by citizens, private organisations and intermittently, the government, have led to the early rumblings of change: some 400 buildings have been identified as heritage structures and included in the draft of the Revised Masterplan 2031. 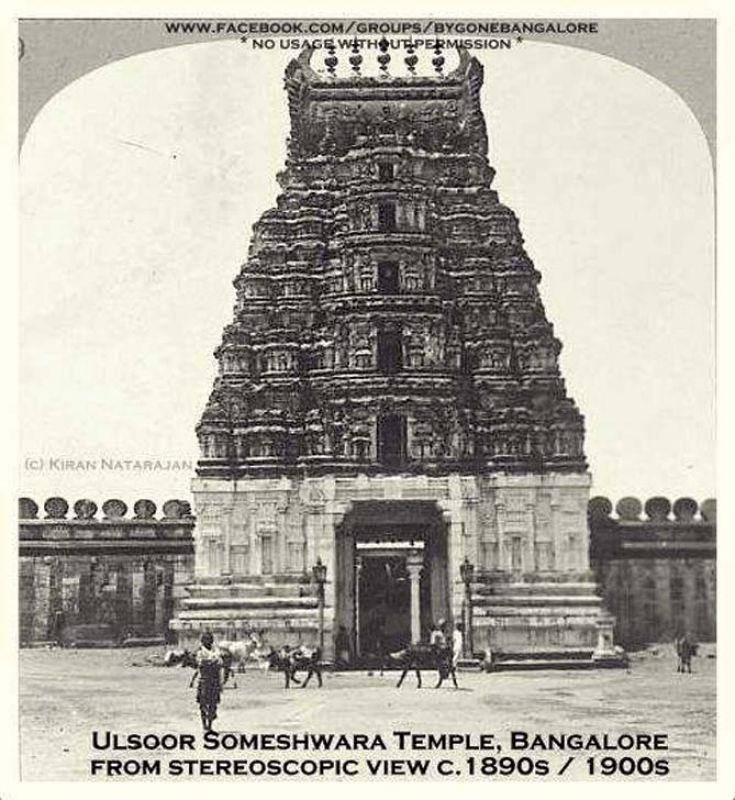 Are laws the answer, however? The list of buildings in the RMP 2031, includes both private and public properties and the mere anticipation of regulations is enough to cause a stir. "There are a lot of people demolishing their properties before the law is brought into effect," says architect and urban expert Naresh Narasimhan, who has long since been a part of the city's efforts towards conserving heritage. "Private property is one matter but public property is in danger too - Janatha Bazaar is an example! The government should be converting these into social infrastructure like galleries and museums, instead, they're building malls.The govt should not be a real estate developer.” 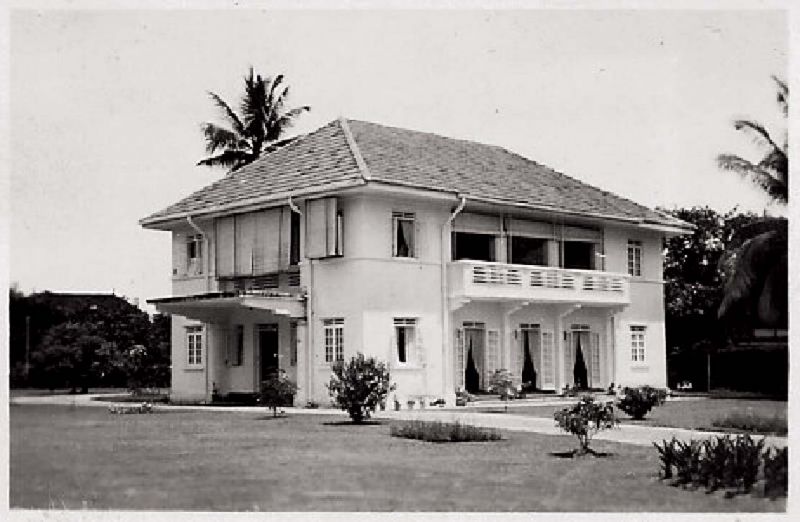 Narasimhan's Suvarna Valaya project recommends that some 4000 acres of the central Bengaluru area be designated under a Zone of Special Control. "I made a presentation to Tourism Minister Priyank Kharge and before that, to Shri Deshpande as well. The government has accepted it in principle because it will save the city center, boost tourism and bring in income for the city." 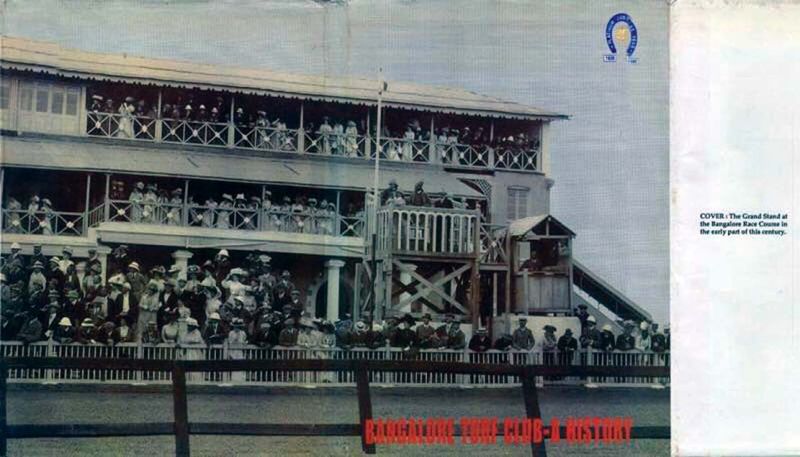 The public insouciance towards heritage might even stem from the fact that they are inundated with it, reckons Tourism Minister Priyank Kharge. "Every village has an 800-year-old temple or a 1000-year-old stone carving. They're strewn all over the place. The only way we can make a difference is by making heritage economically feasible to the local community." The potential that heritage provides for tourism is largely untapped and can be a great source of income for the local economy, given the right kind of awareness. "It's upto us to maintain these structures, weave stories around them and sell them to the public," Kharge remarks. 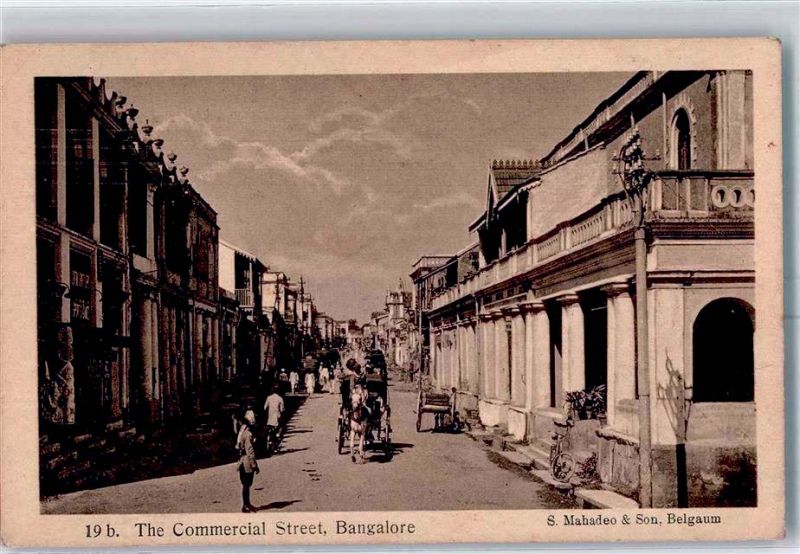 In his tenure as Tourism Minister, Kharge has attempted to bring the ASI, the state Archaeology Department, INTACH, IHEL and private consultants to work together on 22 destinations. "The idea was to take the rich research done by the private sector, have it validated by the ASI and Archaeology Departments, then work in a tourism angle," he added. "If things don't work together in this manner, nothing will happen." The Chief Minister has also given his assent to merging the Departments of Tourism and Archaeology. "To our good fortune, the CM agreed! This will greatly ease the process for us and ensure that the best conservation practices are followed as we tap the vast tourism potential."

The Balabrooie Guest House controversy in 2014 gave citizen-driven initiatives their first taste of victory. Since then, the public outcry in favour of protecting heritage has only grown louder. "Some of our demands have made it into the RMP 2031," says Priya Chetty-Rajagopal, one of the group's members. These include a heritage committtee, the inclusion of urban disctict laws and mentions in the Revised Masterplan.

Even so, little progress can be made without collaboration between various entities and constant vigilance on the part of citizens. The tipping point, says Priya, came with the razing of Krumbiegel House. "We went to sleep that night thinking it would be okay and we awoke to find that it was gone. Who had this information?  Why is there no transparency?" Citizen-led, decentralised efforts are the focus points for the group - "We want to see Heritage Warriors in every constituency, who will mediate between the people and the MLA," she explains.

Meera Iyer, Convenor, INTACH Bengaluru, believes laws aren't the answer. With governments that view heritage primarily in terms of its value as an asset, she says, "have building by-laws here, who follows them? It's going to be an uphill battle, atleast in the foreseeable future. There are cases that give us reason to hope however. Change won't happen overnight but our voices are growing louder."

As Narasimhan puts it, "Every city needs historic continuity, or what will we have to be proud of? This will create a brand, create employment. Instead, we have the government trying to knock down Janatha Bazaar and build a mall. We're being ruled by real estate concerns when it is statesmen we need."