While a concrete house could cost a minimum of Rs 40 lakh, a plastic house costs only Rs 700 per square feet, said Lingam. (Photo: ANI)

Hyderabad: A Hyderabad-based couple has taken up the initiative of constructing houses and other structures using sheets made of processed plastic waste.

The entrepreneur couple Prashant Lingam and his wife Aruna, who have a decade-long experience in designing houses and bamboo furniture, decided to use recycled waste for their work after they saw a video in 2017 of a bull being operated to remove plastic from its stomach.

"We got scared after watching that video. Then we started researching on the subject. The infrastructural need of the country is increasing enormously so we thought of building a house with plastic only. We came up with a substitute of plywood and made a plastic plank which is made from "milk packets" and can be used for making furniture, toilets, benches and bus shelters," Lingam told ANI. 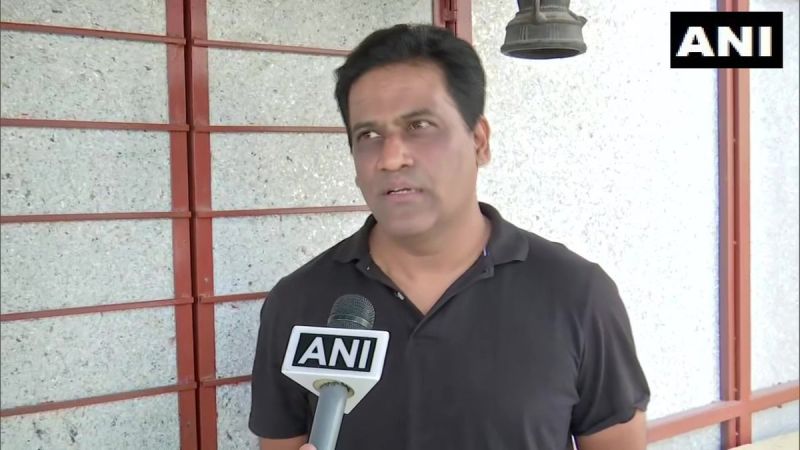 The first house Lingam built in Hyderabad's Uppal was of about 800 square feet. It was constructed using 7 tonnes of plastic.

"That much plastic was saved from being incinerated, it was used to construct a new house. There are apprehensions among people who are new to the concept of living in a plastic house. But there is nothing to worry about. It is as good as any other regular brick and mortar house," Lingam said.

While a concrete house could cost a minimum of Rs 40 lakh, a plastic house costs only Rs 700 per square feet, said Lingam. Moreover, he added, "The plastic house is water, fire and heat resistant. Thus, it can last for 30 - 40 years."

Lingam has been getting support from the Telangana government and Greater Hyderabad Municipal Corporation (GHMC) for his work.

"Some schools have asked us to build benches for them," he said.

"Eleven states in India have already imposed a full or partial ban on plastic. However, implementation is not so easy in our country. Other states will also impose ban including Telangana. We have heard that there will be a ban on single-use plastic by 2020 or 2021," he said. 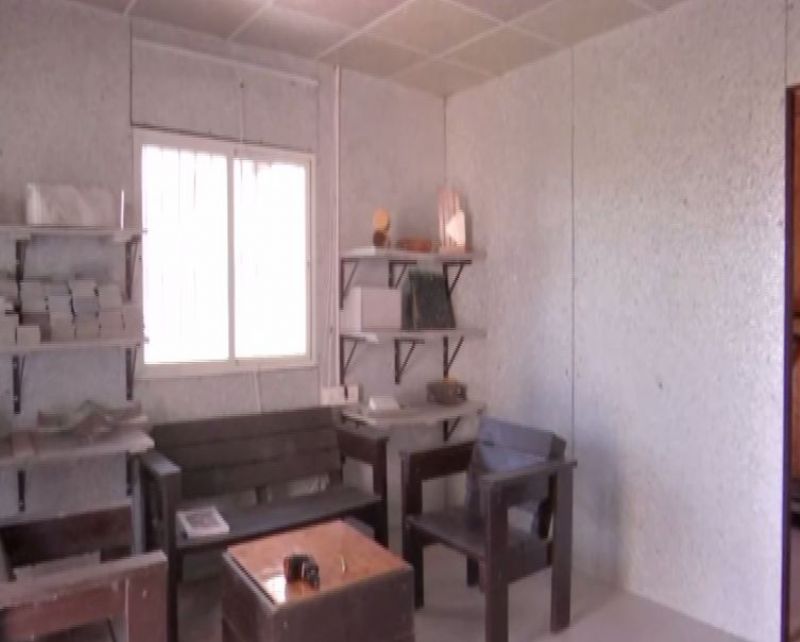 The entrepreneur further said that Prime Minister Narendra Modi, during his Independence Day speech, has also called for putting an end to single-use plastic.

"We as citizens of the country have to do something. We should look for alternatives for plastic. There are alternatives available in jute, bamboo and cotton," he added.

Lingam, however, said that plastic is not a bad material. "It is a wonderful invention and we cannot live without plastic. The actual problem is littering of plastic and the way we misuse it," he said.

The entrepreneur said that they have also constructed footpath tiles from the hard plastic-like toothbrush, buckets, mugs and other hard plastic articles. "We can contribute to 'plastic-free society' in two best ways. One is by cutting down the use of plastic and the second by reusing it," he added.

India rules out any third-party mediation

No plebiscite on Jammu and Kashmir, says Centre

Appam, egg curry back on Railways menu after protests in Kerala