Members of Telangana Archaka Samakhya (Temples' Priests Association) performed special pujas at as many as 12,254 temples across Telangana. (Photo: DC)

Hyderabad: As Telangana Chief Minister K Chandrasekhar Rao turned 63 today, special pujas were held at temples and important religious places across the state even as Prime Minister Narendra Modi extended greetings to him on Twitter.

Members of Telangana Archaka Samakhya (Temples' Priests Association) performed special pujas at as many as 12,254 temples across the state seeking blessings of the Almighty for the CM, said Upendra Sharma, working president of the outfit. 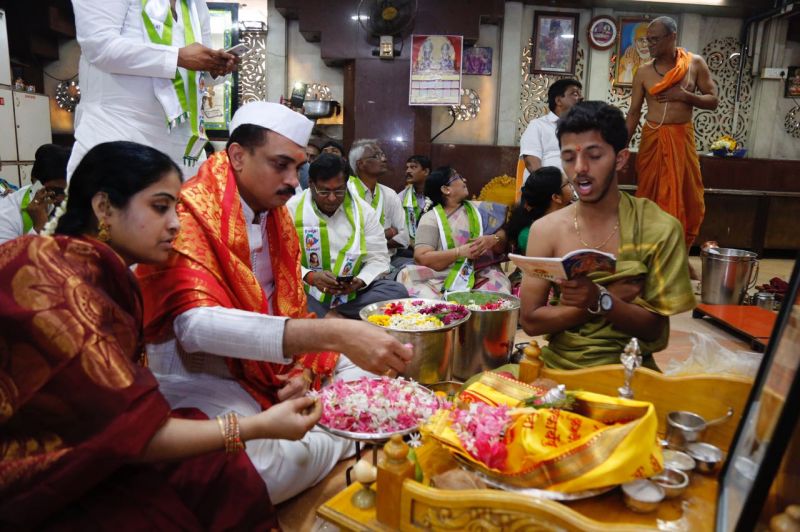 "We performed pujas in all the temples for the health and wealth of the CM for his efforts in developing the state," Sharma said. 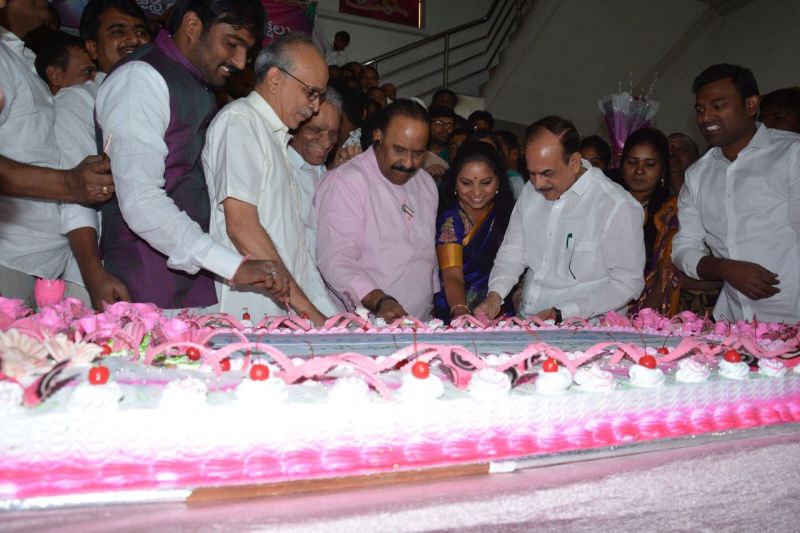 Modi conveyed his birthday greetings to the CM over phone, who in turn thanked the PM, a CMO official said.

KCR's son and Telangana Minister for IT and Industries KT Rama Rao tweeted, "To the greatest son of Telangana, a peerless leader & a fearless fighter…proud that he is my father. Wish you a very Happy Birthday Dad." 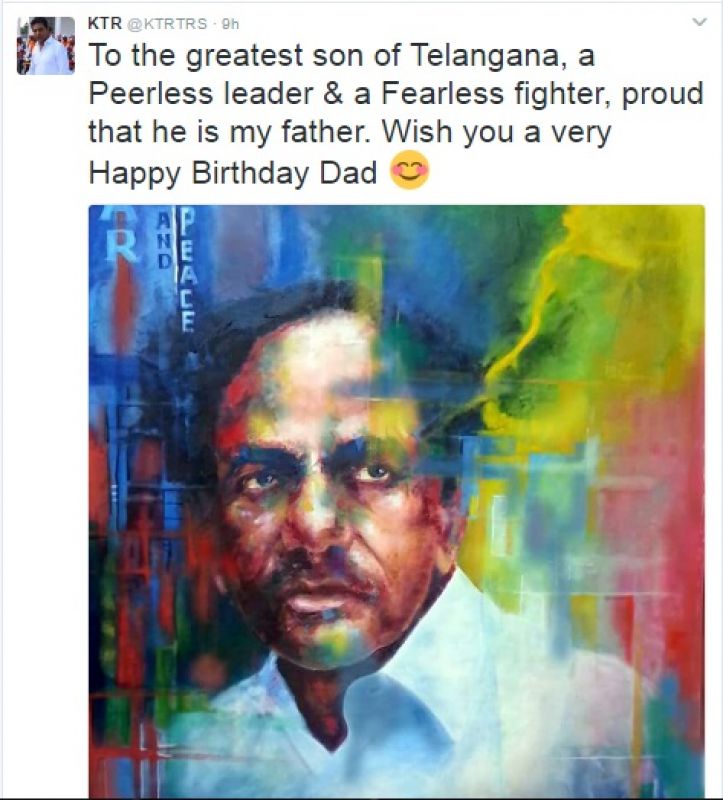 Though party workers and many people are celebrating KCR’s birthday, the CM wants it to remain a low key affair. He will today formally launch the 'Janahita', a programme aimed at interacting with a cross section of people, the official said.

"The first meeting of 'Janahita' will be with the kin of deceased journalists at Pragati Bhavan (the official residence of KCR). The CM would offer financial help to families from the Rs 10 crore fund allotted to journalists' welfare," the official said.

Nala works open up can of worms in Deendayal Nagar