KOLLAM: Two fishermen were killed and two others critically injured when a fishing boat capsized near Sakthikulangara, off the Kollam shore,  on Tuesday morning.   The deceased were identified as Danny, 40, of Kadakapattu house,  Sakthikulangara, and Christopher, 55, of Puthanthura,  Chavara.  Babu of Chavara and their colleague Seenudas, an Assam resident, were  admitted to the Kollam district hospital.

According to the coastal police, the incident took place two km  from Neendakara  around 7.30 a.m. while the four were  returning to the harbour after fishing. The boat  overturned in the rough sea.  Seenudas and Babu managed to catch hold of the boat while Christopher and Danny drowned. The rescue boats rushed to the spot and took all the four to the district hospital where Christopher and Danny were declared brought dead. 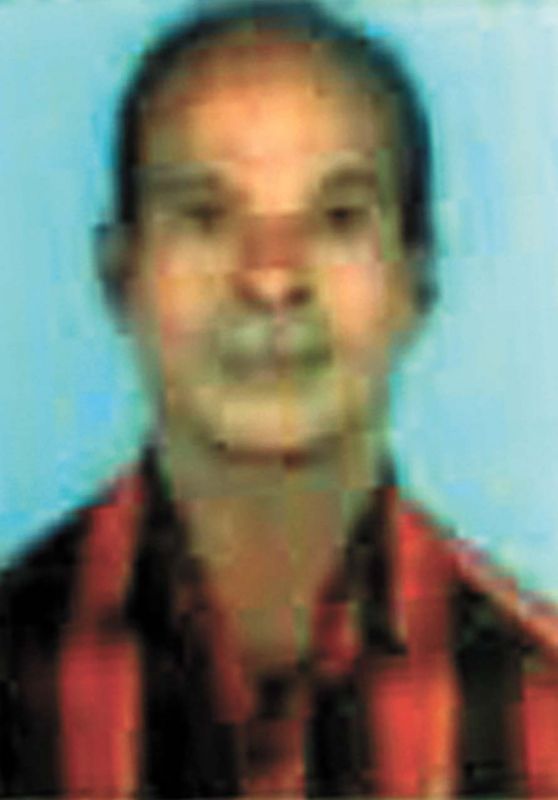