The Indian Postal Service released a postal stamp in his name, on his first death anniversary in 1972. (Photo: Screengrab)

New Delhi: Today, on August 12, 2019, India and its space industry are celebrating the 100-year birth anniversary of Dr Vikram A Sarabhai. He was not only the founding father of ISRO, but also a scientist, innovator, industrialist and a visionary.

Born in Gujarat’s Ahmedabad to a wealthy family, he attended the Gujarat College before travelling to England. During his time at Cambridge, he studied cosmic rays and published many research papers. On returning to India, he founded the Physical Research Laboratory (PRL) in Ahmedabad in November 1947, followed by the Space Applications Centre in Ahmedabad, and guided the establishment of the Indian Space Research Organization (ISRO).

A few facts about Dr Sarabhai:

After the launch of Russia’s Sputnik satellite, Dr Sarabhai felt the need for India to have a space agency as well. He convinced the Indian government to start the Indian National Committee for Space Research (INCOSPAR) program. It was established under Jawaharlal Nehru's term. Later, it was named Indian Space Research Organisation.

With the help of Dr Homi J Bhabha (father of nuclear science program), Dr Sarabhai set up the first rocket launching station in India. It was built in St Mary Magdalene Church, in a fishing village called Thumba near Thiruvanathapura.

Dr Sarabhai started a project that would lead to the building of India’s first artificial satellite orbiting earth. Launched in July 1976, Aryabhata was launched four years after the death of Dr Sarabhai.

He also played a major role in the setting up of renowned institutes like IIM-Ahmedabad, and Physical Research Laboratory, which is the National Research Institute for Space and Allied Sciences in Ahmedabad.

The Indian Postal Service released a postal stamp in his name, on his first death anniversary in 1972. 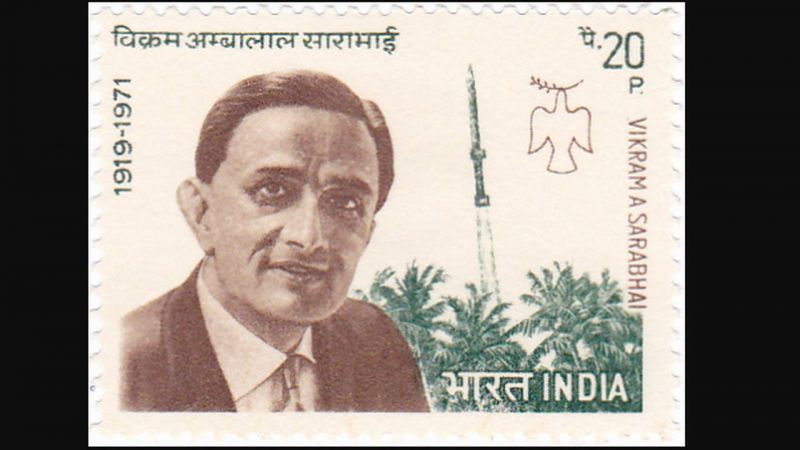 He has a crater on the moon named after him. In 1974, a moon crater was named the Sarabhai crater by the International Astronomical Union in Sydney, Australia. It is a small, circular crater with an 8 km diameter, located on the northeast part of the moon. 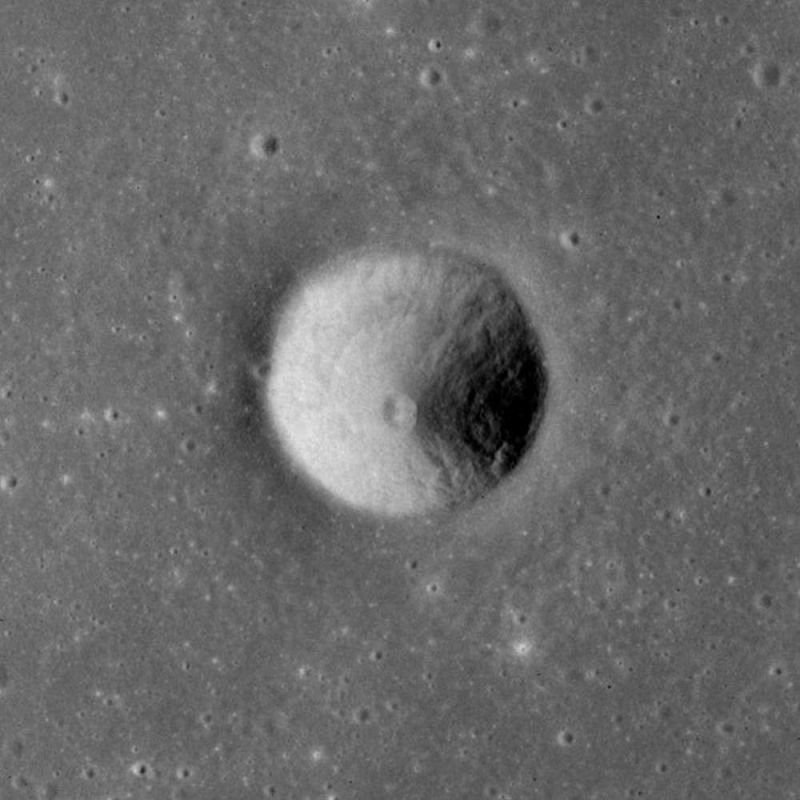 On July 22, ISRO launched the first lander-rover module from India to the moon for study. The lander that is carrying the rover has been named Vikram after the ISRO founder. 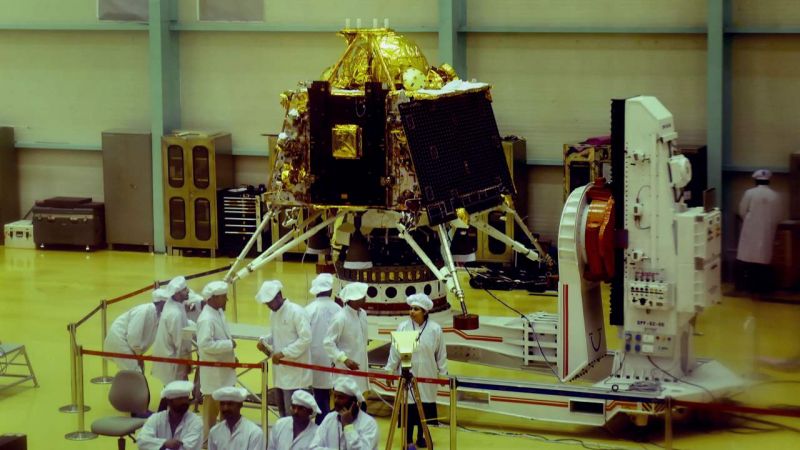 Google dedicated a doodle to mark Dr Sarabhai’s birth anniversary. The doodle, illustrated by Mumbai-based guest artist Pavan Rajurkar, had a blue and white portrait of the renowned physicist along with moon, rocket and stars, outlining his association with space programs.

Tiger Kadamba, who once went walkabout in Hyderabad zoo, dies of heart failure