BVR Mohan Reddy: A living example for success by design
Nation Other News 12 May 2018 3 seats: Cong’ ...
Nation, In Other News

Mr NA Haris, who was in the eye of a storm following his son’s involvement in the assault of a 24-year-old diner in a city café, has campaigned relentlessly in Shantinagar. He is up against Mr Vasudev Murthy, a former deputy mayor,  who has been fielded by the BJP and Mr Sridhar Reddy, a former corporator.

Here too the people’s response is mixed about the development the constituency has seen. While Mr Vivek Alex, a resident of Markham road in Shantinagar, says it does not have any major problems and  TenderSure roads have improved the lot of both pedestrians and motorists, Mr Muniraj K, also from the area,
has a number of complaints, the major being about flooding of Commissariate road and the road near Garuda Mall in rain.

“Although the MLA’s son’s involvement in the assault case does not make much of a difference to voters,  the infrastructure shortcomings does,”  he adds. 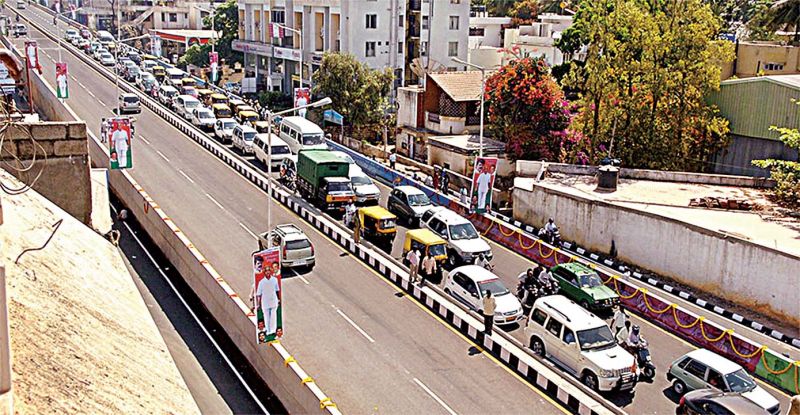 As for Sarvagnanagar , it is seeing a fierce battle between Mr K J George and Mr Prithvi Reddy  of  the Aam Aadmi Party(AAP).

The allegations against Mr. George  following the suicide of a police officer, M K Ganapathy, don’t seem to have made any impact on the voters here  and Mr Suresh Reddy, a resident of Banasawadi rues that public memory is too short to remember such matters and the real issues are not debated enough.
Mr Ramesh Gowda, a resident of Balaji Layout, believes Mr George could have transformed Sarvagnanagar into a model constituency, but did not. Although he has white topped the roads, improved open spaces and provided new lung space, he could have done better, in his view. 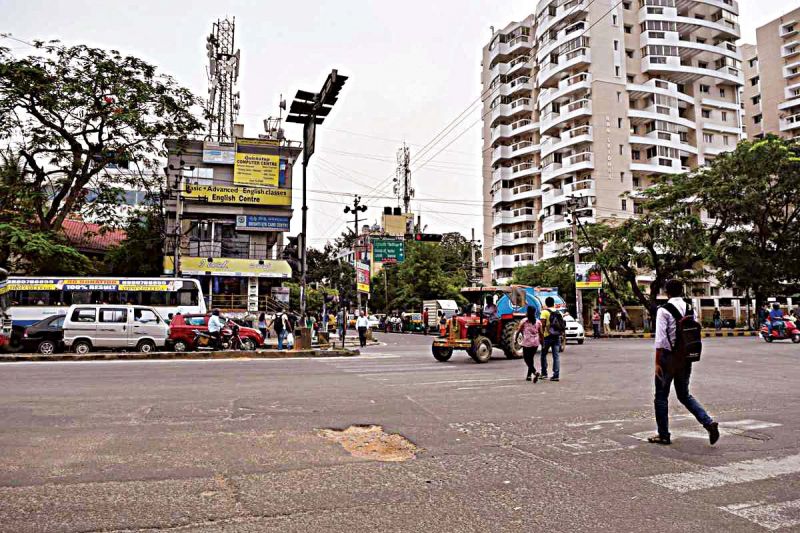 For Mr Ramalinga Reddy, the challenge is from the BJP, which has fielded former Minister and mining baron, G. Janardhan Reddy’s nephew, Lallesh Reddy. The 39-year-old, who  has campaigned extensively, claims the Minister has let down the people of the constituency, which has many civic problems and a young person like him should be given a chance to improve it and the city’s infrastructure.

But its not all brickbats for Mr Ramalinga Reddy. While some people of the constituency complain of  traffic congestion, flooding of roads in rain , overflowing drains and pothole -ridden roads, others note it has got concrete roads and the corroded underground drainage lines have been replaced.

And although the older people complain  the infestation of pubs, bars and restaurants has snatched away their peace, the
younger lot are happy to have them in their midst.

Number of airports in country to go up to over 200: Scindia

AAP to contest all seats in MP Assembly elections