DECCAN CHRONICLE. | JOYEETA CHAKRAVORTY
Published Feb 12, 2018, 2:35 am IST
Updated Feb 12, 2018, 6:17 am IST
From dog rescuers to animal activists, shelter homes, the group has got together many people thinking on similar lines.

While WhatsApp messaging is widely used for idle gossip and for sending mindless forwards, often clogging phone memory, some people are using this as a tool to interact with like-minded individuals to further causes they hold dear to their heart.

One such group is, 'Save Animals in Bangalore', which started a few months back and has close to 250 members, consisting of veterinarians, dog rescuers and all those concerned about the plight of stray dogs. Recently, the members extended monetary help to a woman to treat her dog diagnosed with a tumour. 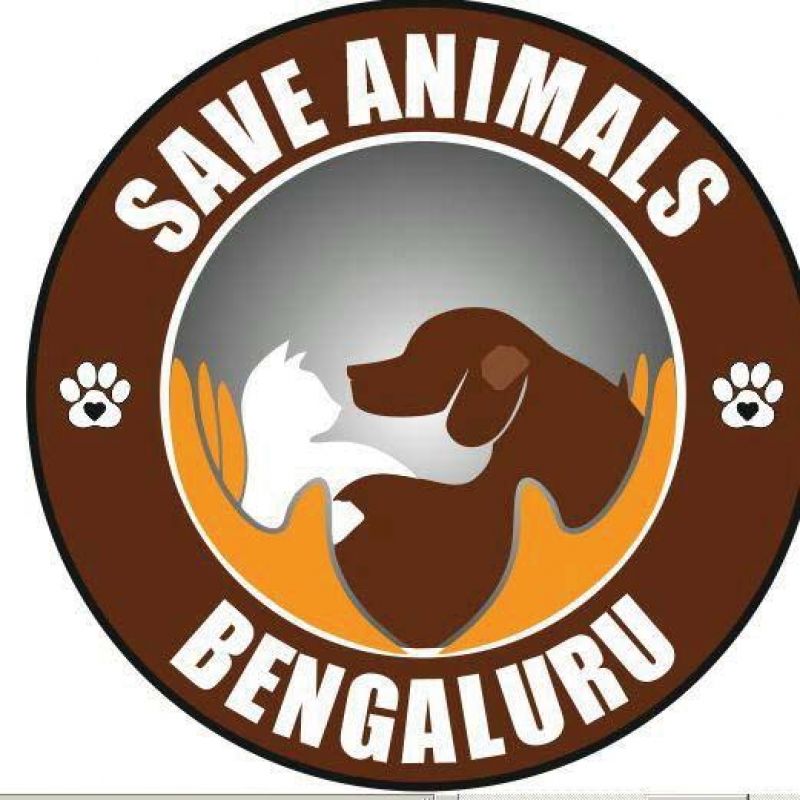 From dog rescuers to animal activists, shelter homes, the group has got together many people thinking on similar lines. It all starts with an SOS message by any of the members who have spotted a dog in distress (either bleeding, hurt or lost) and requires medical attention, by sharing the pictures and location for any rescuer in the group.

"Though there has been an increase in animal abuse cases, there has also been a rise in citizens and NGOs and shelter homes who are trying to help the animals in distress. However,  many times the help cannot be provided on time because of the lack of a contact number, hence this motivated me to open a WhatsApp group, which has the option of sending location and pictures at that exact time. I added animal rescuers, activist, citizens who care about animals and stray dogs, shelter houses, veterinarians to reach out to each other," said V.P. Krishna, the founder of Save Animals in Bangalore group.

"It is sad to see people discard their pets, because of illness or hyperactivity. Many people share pictures of such cases where a high value pure bred dog is left out on the street,” Krishna said. "Through this group, I am helping close to five dogs every day," said Harish K.B. a dog rescuer who has been added to the group and helps people who have spotted dogs or other strays in distress.

"Since everyone is on WhatsApp, having a group like this really helps. I get the location of the animal and I just leave to help," elaborates Harish. Elaborating the pros of social media activism, Krishan said, "You do not always need an NGO or properly regulated organisation to bring about a change or change lives of people. It just needs reconnecting with the right people at the right time and this group is all about that." Krishna had no idea that this simple act of opening a WhatsApp group, championing the cause of animals, would draw such an overwhelming response.

"There are many other rescuers as well who respond to messages and reach out to people who have spotted strays in distress just like me. It has helped many strays get timely help and many citizens have offered to keep the stray at their houses once out of hospital till they find a new shelter. Hence having a group like this really helps," Harish said.

Krishna urged people to get involved through social media to champion causes that they care about. “It is always better to use technology for better things and pursuits. I believe people want to help and WhatsApp groups can bring about a change,” Krishna observed.