Kozhikode: The  merger  of the Kerala Nadvathul Mujahideen (KNM) factions on Monday was triggered by the  needle of suspicion that was pointed towards the Salafist (Mujahid) ideology  following the missing of 21 youths  and the crackdown on Zakir Naik and Peace School. The  moves to unite  the  KNM Markazu-Dhava and  the official factions, which had split 14 years ago,   were initiated one-and-a-half years ago.  “None has benefited from the split, but  it caused apolitical leanings among youths, which is dangerous,” said C.P. Ummar Sulami, state president of Markazu-Dhava faction.

The official faction state president T.P. Abdulla Koya Madani said  that nobody was interested in digging up the past.   The major reason behind the split was the question whether  reformation should be expanded beyond religion or it should be within  religion. The Hussain Madavoor-led Markazu-Dhava faction represented the former and Madani section the latter. The controversial issues have been  forwarded to the scholarly body, Kerala Jamiyyathul Ulama which consists of members from both sides. 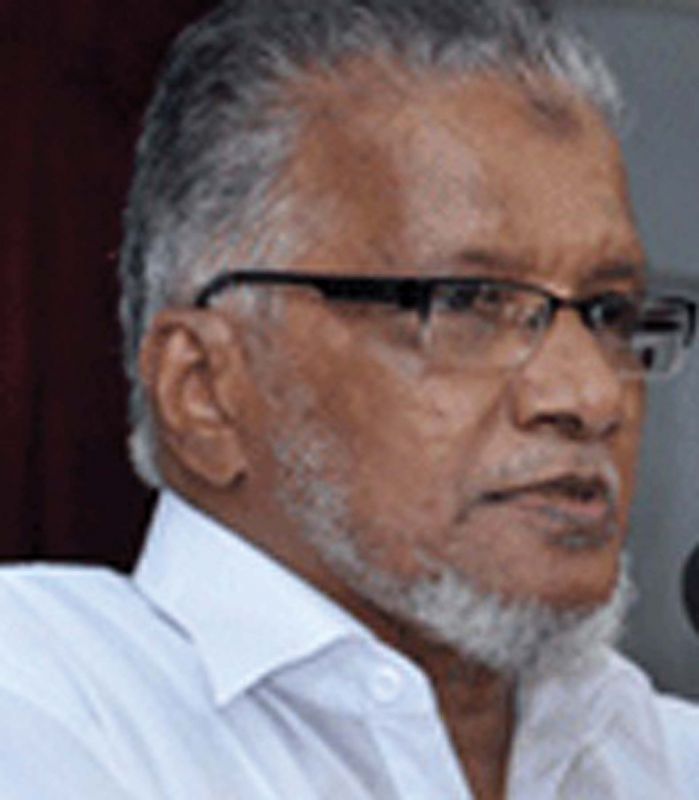 “The opinions and writings criticising each other in the past have been  trashed,” said  Hussain Madavoor and Madani. The official wing  eased its  adamant stand following the joining of  21 youths  in the IS and the  fund flow from West Asia  to a faction  close to the Saudi form of Salafism. Social critic M.N. Karassery said,  “there are three reasons behind the reunion-- the realisation that the split into five groups has weakened the movement,  the Zakir Naik and Peace School episode and the  IUML initiative to bury the hatchet.”

Erode East might turn into a DMK vs AIADMK fight

In a first, IAF woman fighter pilot to participate in aerial wargames outside country

Unions give ultimatum to Andhra government on pending salaries