Hyderabad's air quality has improved greatly since the lockdown kept industries shut and vehicles off the roads. The skyline now shows a clear view of the Golconda fort and the Qutb Shahi tombs in western Hyderabad. (DC Photo)

Hyderabad: Air quality in the capital of Telangana is improving by leaps and bounds.

Since about forever, and until the lockdowns started circa March 25, the air quality index (AQI) of Hyderabad monitored by the Central Pollution Control Board (CPCB) was 'hazardous'. Two weeks ago, it improved to just satisfactory.  On Wednesday, it got better to ‘good.’ You can actually breathe now.

Hyderabad is not the only city to improve its air quality. It is one of the 17 cities, out of the 102 monitored nationwide, where air quality has improved enough to be in the 'good' category. For a change, the major pollutants in the city’s air are ozone (O3), nitrogen dioxide (NO2) and particulate matter 10 (PM10).

“This is the result of the absence of motor vehicles on the roads. Vehicles release pollutants laced with unburnt hydrocarbons. Plus, industries located in the industrial development areas (IDAs) are not working,” said an official of the Telangana State Pollution Control Board (TSPCB). 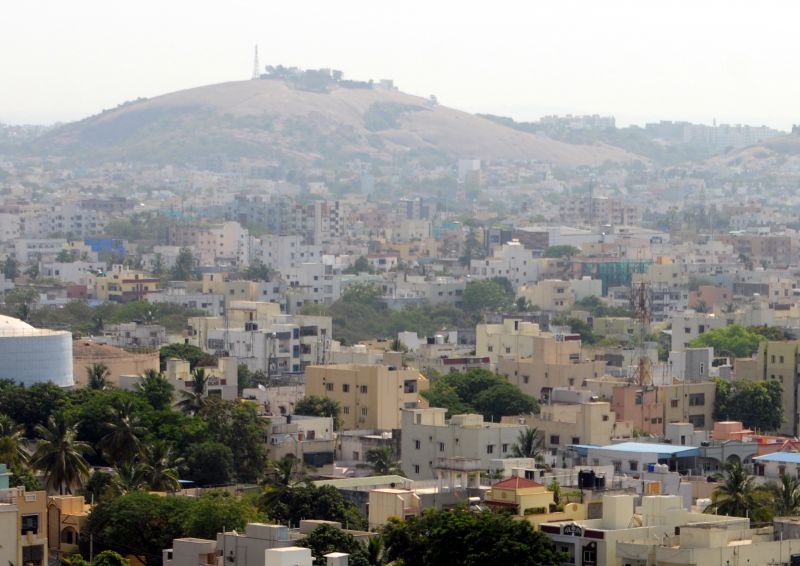 So where's the NO2 coming from then? It is being attributed to the garbage being burnt on the roads. Studies have shown that this pollutant is a major contributor to fataliteis due to respiratory ailments caused by Covid-19 (coronavirus).

A new paper published in the journal Science of the Total Environment has found that long-term exposure to air pollution may be one of the most important contributors to Covid-19 fatalities.

The study found that 78 per cent of the deaths occurred in just five regions in northern Italy and Spain that have the highest concentrations of NO2.

The presence of ozone is a cause of concern as it is a known factor in cancer.

“The ozone belt in the stratosphere saves us from the harmful ultraviolet rays. But at lower levels, it is harmful,” Prof. K. Purushottam Reddy, an environmentalist.