THIRUVANANTHAPURAM: Seven  activists of Dalit Human Rights Movement (DHRM), including its state leaders, were on Thursday sentenced to life term and fined Rs 2.85 lakh each in the  Varkala Sivaprasad murder case by  Thiruvananthapuram second additional sessions judge A. Badharudheen. 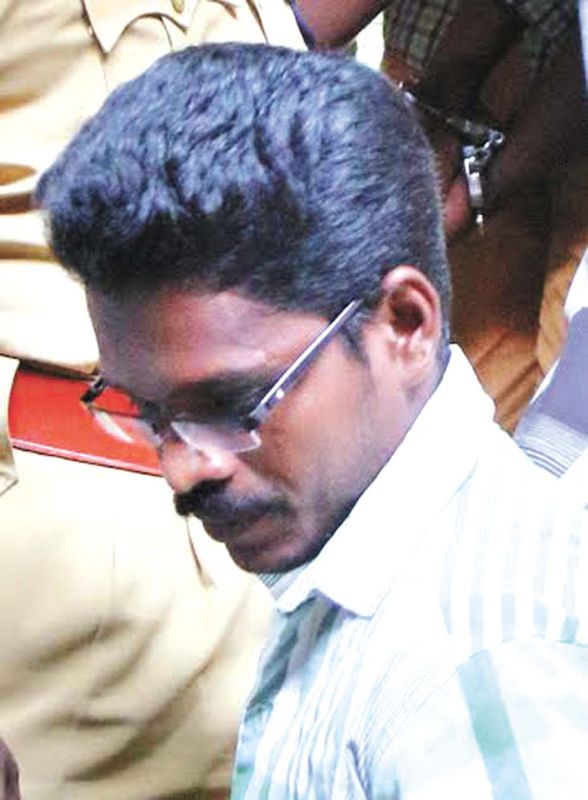 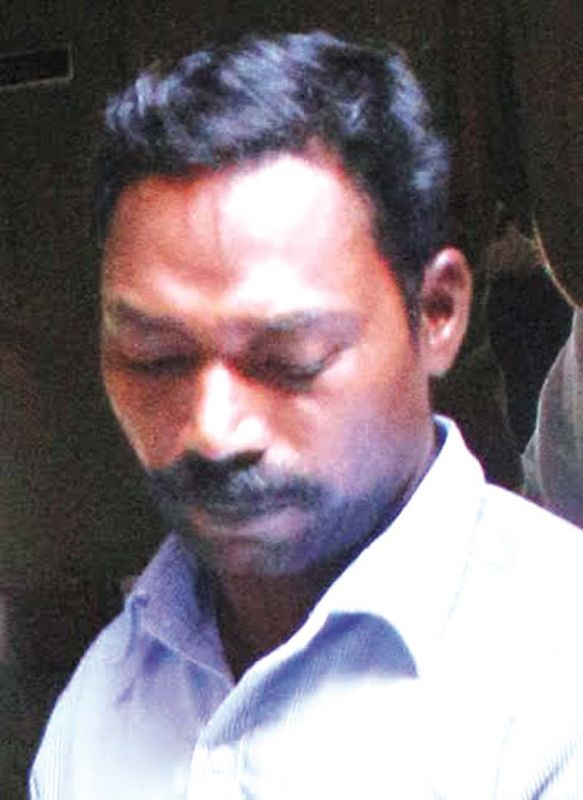 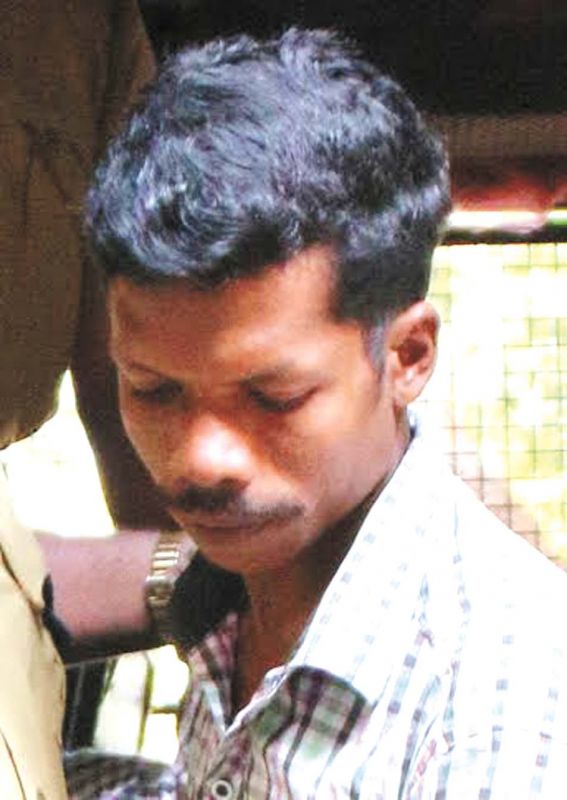 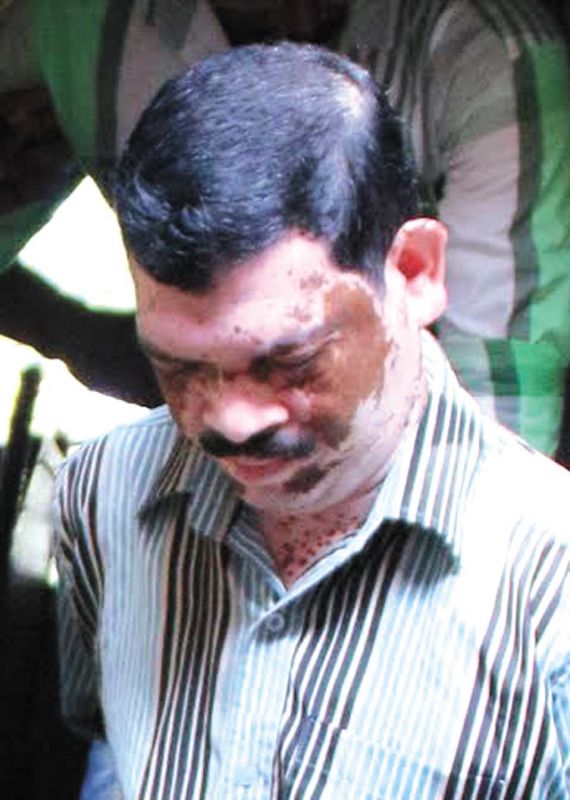 The prosecution case was that Ayiroor native Sivaprasad, 60, was murdered while he was on his morning walk at Ayiroor on September  23, 2009 and Ashokan was hacked by DHRM activists in a bid to gain publicity  by unleashing  terror. They tried to attack one Anilkumar on the same day. The victims were not having any political connections. 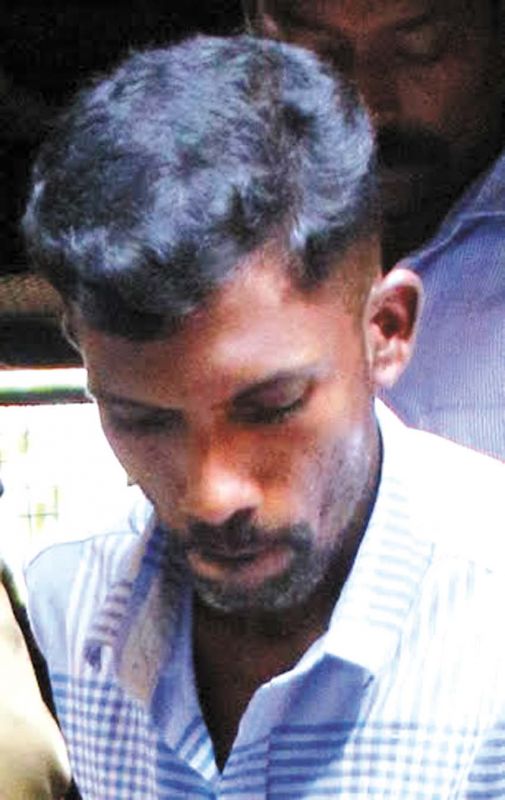 Sivaprasad's wife Saraswathy  expressed happiness over the  verdict and said she did not want capital punishment  to the accused.  “They  did not consider about our family while murdering my husband. But I have consideration for their families and hence don't prefer capital punishment for them,” said Saraswathy.
Public prosecutor M. Hashim Babu and advocate D.G. Rex who appeared for the prosecution said that  they would file  an appeal against the acquittal of the six accused in the case.