Kozhikode: Even though the students who appeared for Class 10 Central Board of Secondary Education (CBSE) examination fared better with the results, the happiness did not last for long. Confusion has been created among parents and the students alike, as CBSE followed a National subject average grading system where 1/8 of the top marks of all the subjects was given A1 and the next 1/8 was given A2. 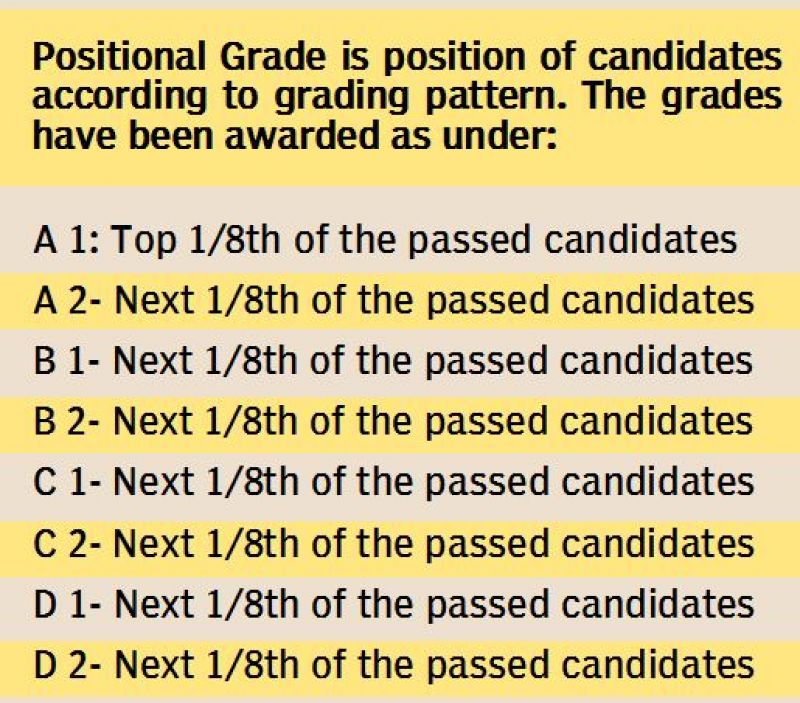 As this confusion prevails, the CBSE Regional Director Tarun Kumar has sent a clarification to the State Education Department regarding the allotment of grading system for Class 10 and also has requested that grades be ignored, instead marks given to each student should be emphasised. “It has to be clarified that the grades appearing in the CBSE grade card are positional grades in the country for that subject”, he said.

Therefore at the time of admission, actual marks awarded by the CBSE may be tallied for admission; and any mismatch between Grades awarded in the Marks sheet and automatic grade converted from the admission portal may be ignored.

The students who have passed CBSE should not be put to any disadvantage while seeking admission in the State Board due to this confusion, he added.

“This system is a blow to the students. In Malayalam if a student has got 94/100 he/she may get A2 at the same time in Science if the student scores 79 he/she will get A1”, said M Abdul Nazar, General Secretary, All India Private Schools and Children Welfare Association. This grading system is really confusing and after declaration of the results, many students and parents have made anxious enquiries but some school authorities have failed to give them the correct explanation which has made the situation complex throughout Kerala.

Though the mark-based Assessment will improve the quality of education, CBSE must conduct Orientation Programmes for the stake holders explaining the syntax of the new Assessment pattern.

According to July Alex, a parent in Kochi, the pattern of giving grades this year has plunged the family in tears. “My twins have 93 and 94 marks for Malayalam but they have been awarded B1 and A2 respectively in the CBSE Class X board exam. This has happened when students with 91 marks in science and 92 marks for maths have got A1 grade. This year CBSE said that the emphasis was on marks but ultimately when results were declared grades, what got prominence was that ‘A1 in all subjects’ was highlighted. Students were unable to understand the yardstick applied by CBSE in coming to such decisions. I am unable to pacify my children. I saw even school authorities at a loss to explain,” said July Alex.

In addition to this confusion, it has also been noticed that due to the shift from the school-based examination to the board examination from the previous academic year, the State Government had asked CBSE students to submit an affidavit as  proof that they have appeared for the Board examination.

“In 2017-2018 there was no option for CBSE students for school-based examinations. Hence the State Government is requested that Class X 2018 students who have passed out of CBSE may be exempted from such an affidavit”, Mr Tarum Kumar added.