Sunita Williams to fly in for Aero Show 2019

Bengaluru: The Indian Air Force Station Yelahanka is geared to host the 12th edition of  big ticket Aero India show from February 20 - 24, with the star attraction expected to be American astronaut Sunita Williams, who is likely to attend   on February 23, International Women's Day.

Womanpower is expected to be the major highlight of the Aero Show. As Air commodore Ravuri Sheetal, Air officer commanding (AOC), Air Force station Yelahanka, said, "Women pilots will fly the aircraft in the show. As of now, 365 companies that include both Indian and international will participate." All eyes will also be on the aircraft stuck in the quagmire of politics, the Rafale.

However, on being asked if the Rafale aircraft ordered by the Indian government would be on display, the AOC said only those jets that the company agrees to send for display would be the part of the show. 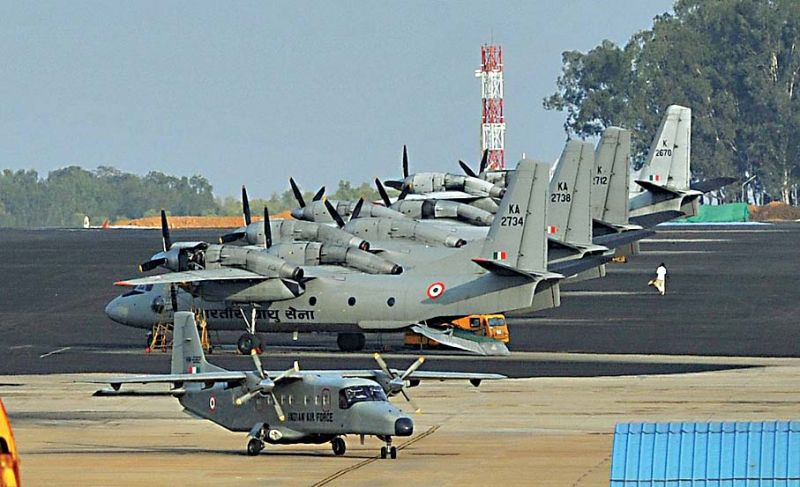 “The flying hours will be between 1000 hrs to 1200 hours and 1400 hours to 1700 hours. This is the standard time for aero shows. The timing is chosen so that the civilian aircrafts at the International Airport is not troubled," he added. 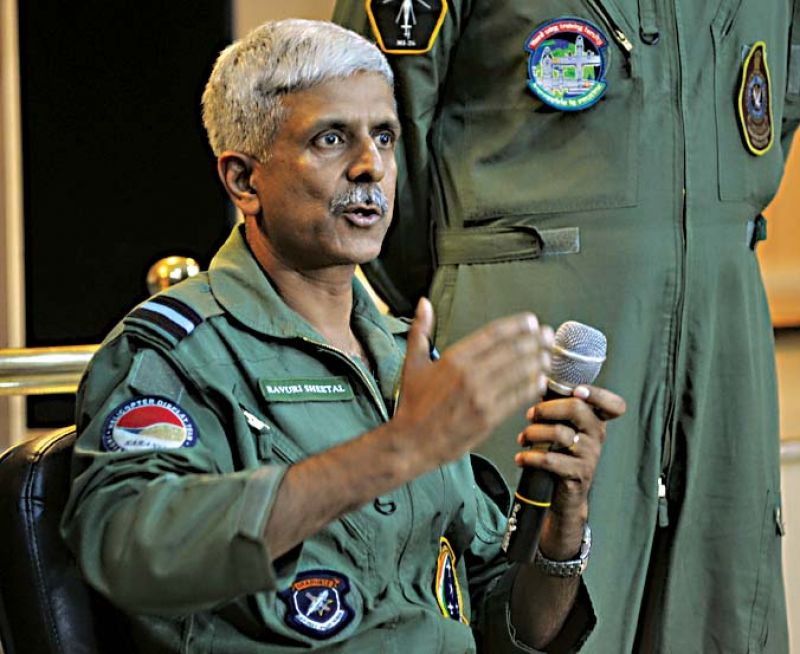 On February 18, the participants will go through trial and the consecutive day they can rest.

From February 20-February 24, the commuters can take Hennur route to reach the airport.

"Though ticket counters will be put up it would be better to go for online booking to avoid the last minute rush. Multi-layered security will be put in place. Both Central and State agencies have co-opted for the event," The AOC said.

He further added that since Yelahanka Air Force Station has organised Aero Shows in the past the delay in the government's decision to decide the place didn't hinder the preparation.

Gates 8,9, 10, 11 will be for the public while Gate number 2 will be reserved for the VIP and the media. Gate 1 is reserved for the exhibitors and the service providers and Gate 6 will not be utilised. The stall of Indira canteen will also be put up along with the other food counters.

Female clerks made to stand naked for medical test in Surat

Another Bengaluru woman in trouble for demanding freedom for Kashmir