The crisis of confidence: Cyclone Ockhi – At the centre of it all

Post-cyclone, officials put out different versions about the forecast or the lack of it.

2017 was scary in that there was a shocking decadence of all that was valued in popular perception. It felt like an epidemic of degeneration. It was not just the political class or the bureaucracy, even journalism plumbed new depths. Cinema lost its innocence, its make-believe terror turned real. Viral infections and cyclonic winds were allowed a free run. In such a dystopia of sorts it was only natural that principles that defined us as a civilised community were lost to bigotry. The fall of the political class we had learned to live with, but then the magnitude and sweep of their perversion in 2017 was startling.

Most pressing lesson to be imbibed from unprecedented tragedy on southern coast, where precise number of missing is still being enumerated, is that such disasters with inter-country/ inter-state ramifications should be the concern of the Centre.

Thiruvananthapuram: Arguably the worst disaster is not picking up the right lessons from a disaster. Cyclone Ockhi is gone, but what's next, is a palpable fear. Post-cyclone, officials put out different versions about the forecast or the lack of it. The Centre and the State finally seem to agree that the low pressure that "rapidly developed" into a cyclone was a rare phenomenon and so who missed what should not be stressed further. Stop the blame game, if you like it.

But all aspects of the disaster should be subjected to a scientific audit lest such a one or even worse should catch the State off guard. It's not just about Kerala, it's about a disaster system that barrels in, belies geographic boundaries. Lessons learnt here might help others too, which is why IMD should collect data from models across the world and train the right models for a generally pacific Arabian Sea. 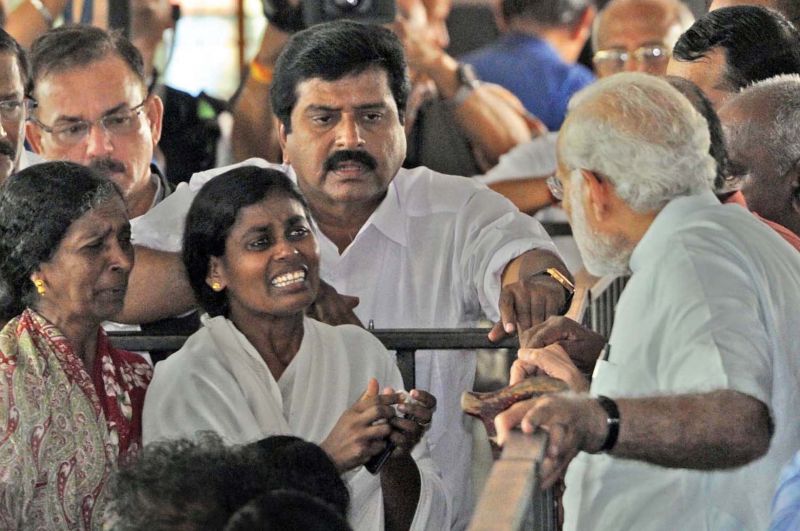 It has now come to light that the calibration and validation of the high-cost colour Doppler weather forecast radar at Palluruthy in Kochi, inaugurated by Union Minister Harsh Vardhan last July, were still not done when the cyclone hit. If at all, the machine should have been giving inaccurate data.

The next-door radar at Cusat, mainly for academic purposes, was shut down for annual maintenance when Ockhi hit. The Cusat Department of Atmospheric Sciences officials had done so, thinking that the post-monsoon phase (when cyclone hit) would be uneventful. ISRO's radar in Thiruvananthapuram, it is learnt, is dedicated for launches. This tells the fact that IMD did not benefit from local radars.

Science researcher Rajagopal Kamath suggests the State government equipping fishers with battery-operated radio sets so that AIR and TV channels can put out bulletins to reach them 100 km off shore. The State had better be prepared for the worst during the pre-monsoon (May) and post-monsoon (November) 'cyclone season'. 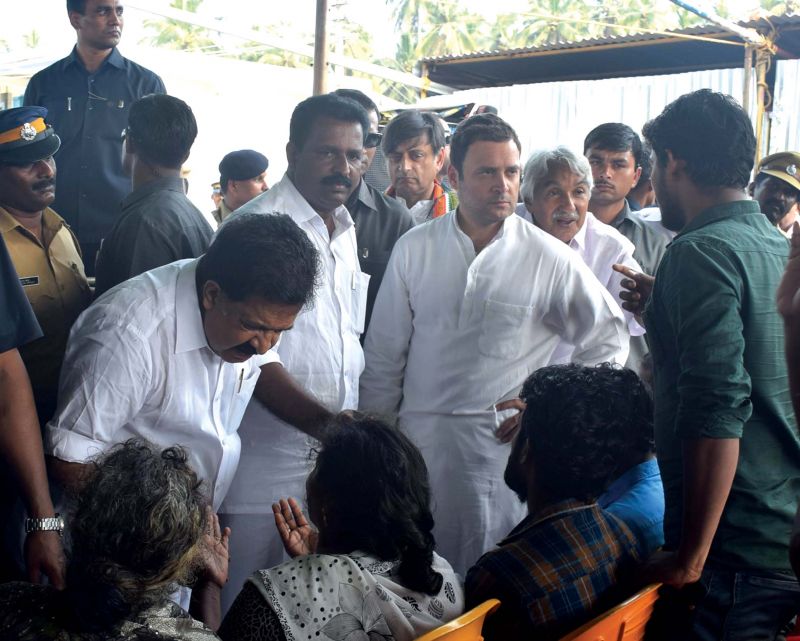 It is sad, said Dr Kamath, that even after the disaster, fishing hands set out without minimal safety gear such as life jacket and life belt.  They must be taught basic signals to alert ships and fellow fishers in times of danger. It is possible that light houses spot a red flash.

The powers-that- be should think of a strategy to get the help of ships passing by. Many mistake local fishermen for pirates and flee lest there should be a case like Italian marines shooting unarmed fishers on the boat.

The most pressing lesson to be imbibed from the unprecedented tragedy on the southern coast, where the precise number of the missing is still being enumerated, is that such disasters with inter-country/ inter-State ramifications should be the concern of the Centre.

Such disasters have a national dimension, almost synonymous with external aggression. It should be the primary role and responsibility of the Union in a Federal set-up to deal with such disasters, pressing into action the Defence forces and the allied Coastal Guard. The action should flow from the PMO or the cabinet Secretariat. Issuers like whether local fishermen should be on board the Naval search vessel is quickly disposed of by the Cabinet Secretariat war room than by the State.

Social commentator R. Mohan points out that the logic of "subsidiarity principle" implies that matters ought to be handled by the smallest, lowest or least centralized competent authority, provided it can handle it with the same level of efficiency if it were done by the higher tier of Government. In the case of the cyclone, it originated from the Bay of Bengal and fizzled off towards Gujarat after its run through the Cape, Kerala coast and Laksadweep. The State has to be in the loop to handle issues it can do best.

But sources wonder how much of the fund has been used over the years to spruce up infra to mitigate major disasters. The Act prescribes a formula for the flow of NDRF to SDRF, no matter how many VVIPs descend in copters to survey the devastation. Whatever the state has received so far has been its rightful devolution from the NDRF.

Special grants the State has asked for concerns a discretionary allocation as per Article 282: "Expenditure defrayable by the Union or a State out of its revenues-The Union or a State may make any grants for any public purpose, notwithstanding that the purpose is not one with respect to which Parliament or the Legislature of the State, as the case may be, may make laws".

Kerala still awaits the Centre's mercy on this. Dr Shashi Tharoor eloquently argued in the Lok Sabha on a long-term mitigation project: "I have submitted to the Defence Minister, a proposal for the development of a marine equivalent of the Indian Territorial Army. Like the TA, this force would be an auxiliary voluntary outfit, whose membership would be drawn directly from members of fishing and coastal communities. The invaluable experience and expertise of these individuals would complement efforts of the Indian Navy and Coast Guard".

The long-term strategy should be to decongest the fishing zone, improve skills of fishers to take up other jobs. Even working out a more sustainable model that negates the traditional model- too many hands vying for limited spoils- should be developed so that this social segment is pulled out of perpetual penury.

But former State police chief Jacob Punnoose is sure we are not in for another Ockhi any sooner. The State should evolve a strategy to deal with daily disasters of fatal road accidents and drowning, which taken for a year, should be several times such humungous  calamities. It's time to identify potential disasters and evolve a multi-pronged mitigation strategy, said Mr Punnoose.

Blame on minister for road-widening at Bethamcherla

Armed forces being integrated at all levels to meet any circumstances: Rajnath Singh