New Delhi: Indian-origin Vatican priest Father Tom Uzhunnalil, who was rescued from the captivity of the Islamic State group in Yemen earlier this month, reached Delhi on Thursday morning. 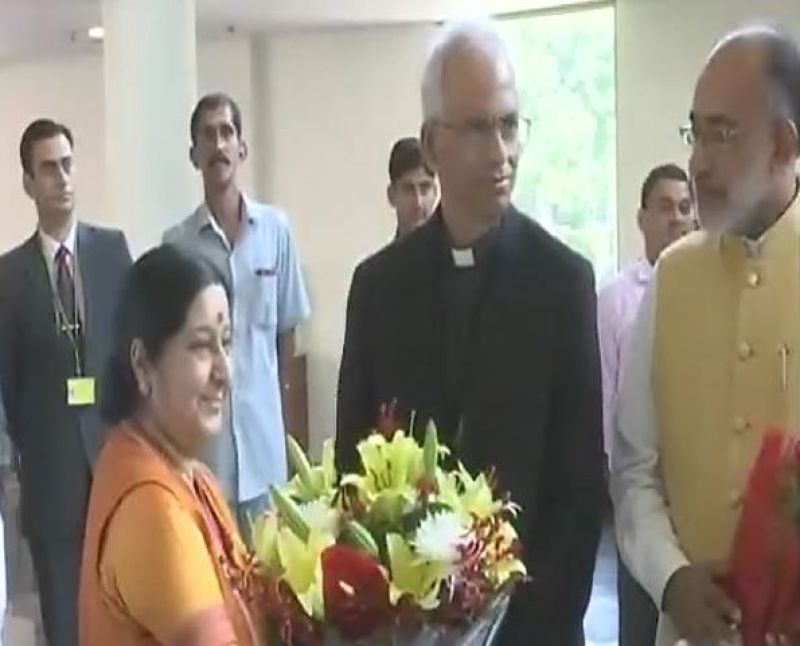 Uzhunnalil thanked the almighty for his rescue from Yemen over a year after he was abducted by the extremist group. He was rescued on September 12.

"I am very happy, I thank the almighty for making this day possible. All people who have worked in their own ways, I am grateful," Father Uzhunnalil told the media.

He was reportedly kidnapped on March 4, 2016, by the Islamic State of Iraq and the Levant, also known as ISIS, in Yemen, when they attacked a retirement home in Aden run by the Missionaries of Charity, killing 16 people, including four nuns.

BJP releases list of 91 candidates for UP Assembly polls