Members of CRISP against government’s indifference towards divorced men

As divorces were showing a spurt in the previous decades, a group of citizens came together at Ulsoor in 2008 to understand the impact of family break-ups on children. The group with people from different walks of life, including civil servants, techies, doctors, engineers, writers and thinkers, used data collated from different surveys from across the world to reach a common finding that children do well only when both parents are equally involved in their upbringing.

Ask any volunteer from the Child Rights Initiative for Shared Parenting (CRISP), and they say, “We believe that conflict between parents will get reduced and mental and emotional health of children will improve if divorcing parents are assured of equal and meaningful contact with their children with mutual cooperation.”

The NGO, which now functions from different cities in the country, has been instrumental in introducing the concept, shared parenting – a collaborative arrangement which ensures that both parents have equal rights and responsibilities in bringing up their child/children even after divorce. The group offers free counselling, over phone and through its regional centres, to eliminate unnecessary child custody battles, stress to parents and children, and to save time for the courts. 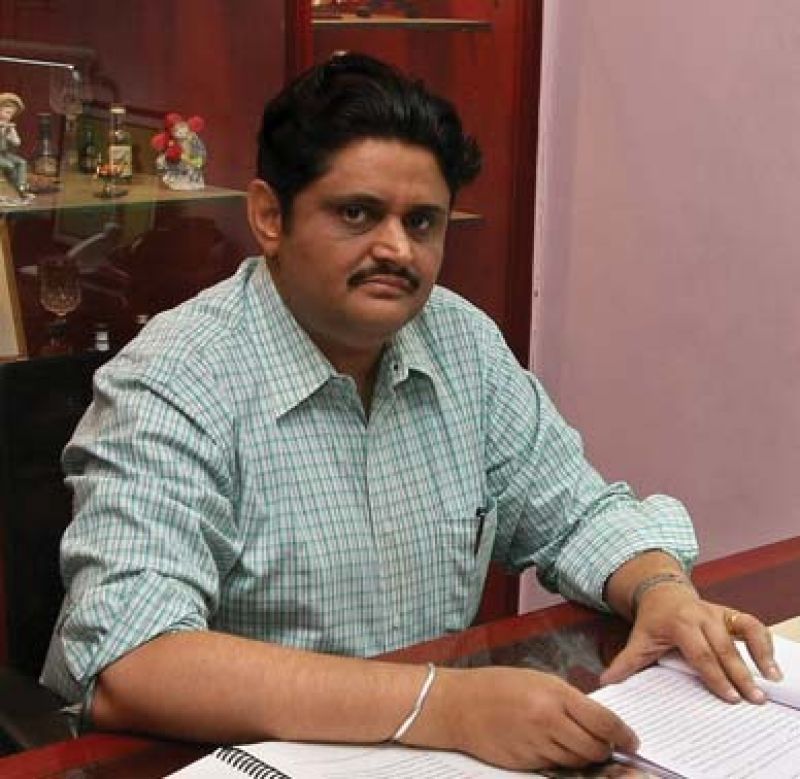 “A number of studies show that children from broken homes have attitude problems, symptoms of psychological maladjustment, lower academic achievement, social difficulties and problematic relationships with both parents,” says Mr Kumar Jahgirdar, founder-president of CRISP-India. “When one parent tries to influence the child over the other, it often results in the child being pushed to a traumatic situation. This is the most cruel thing any parent can do to their child(ren),” he says.

The group has been lobbying for changes in the legal system, which they say is “still based on a patriarchal mindset which assumes fathers are incompetent in raising their children.”

CRISP also stresses on the importance of giving grandparents access to their grandchildren. The group is working on eliminating gender bias at family courts. Over the years, CRISP has attended to more than 7,000 cases across the country and has increased its volunteer base in the city alone to over 1,800.

The group says that it is important to separate Women and Child Development (WCD) ministry and spin it off into two separate units. “This will enhance the role of non-custodial parents in the best interest of the child. It will ensure 50% custody to fathers, instead of TV serial-like time slots allotted to them by family courts,” Mr Jahgirdar argues.

“The government should allocate more funds to conduct research on the adverse impact of divorce on a child.  It should create a separate cabinet ministry exclusively for children,” he says, and adds that the next decade of CRISP work will ensure positive changes.