President confers Padma awards on Dhirubhai Ambani, Saina among others 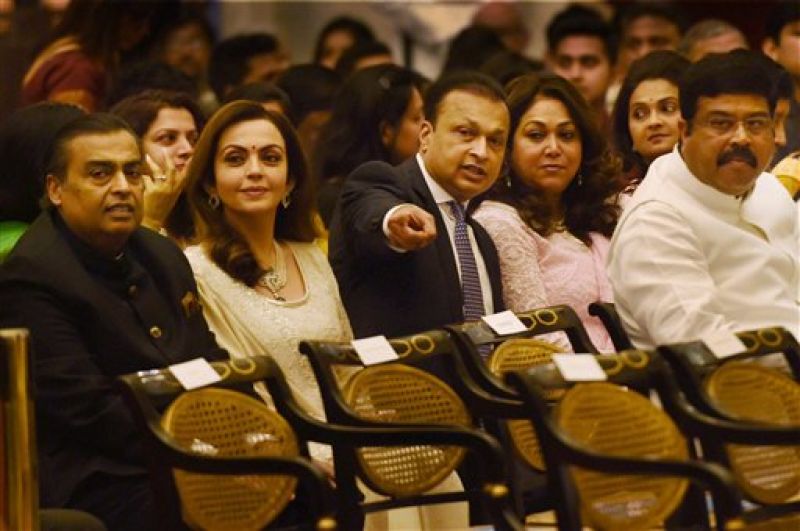 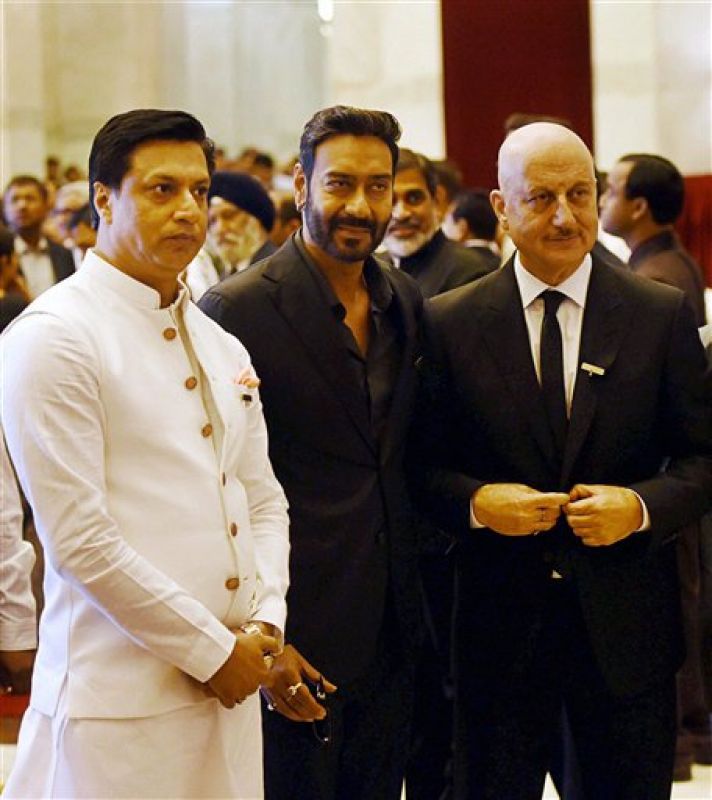 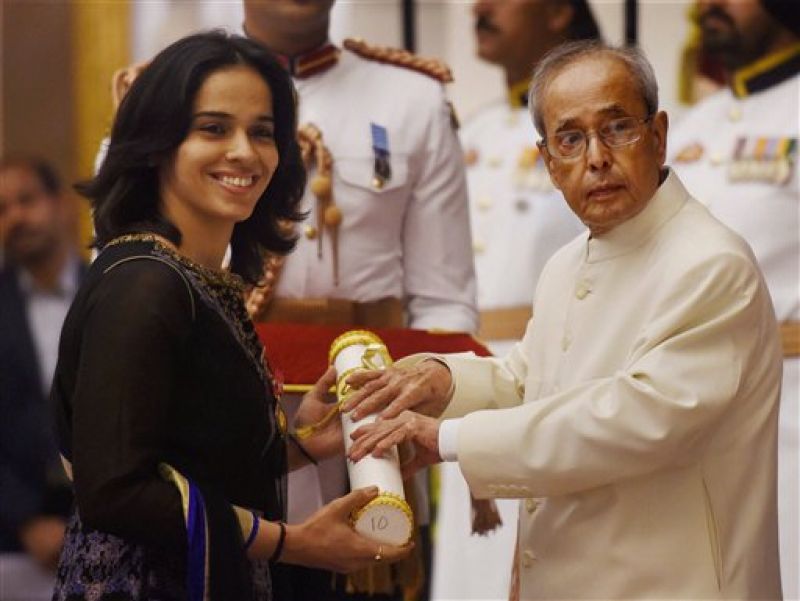 Government had announced Padma awards for 112 eminent persons on the eve of Republic Day.

The rest of the awardees, including superstar Rajinikanth, actor Priyanka Chopra and tennis star Sania Mirza, will be given the honour at a separate function to be held next month.

5 killed in explosion at gas company in Gujarat