350 leopards have died in the state since 2013 according to data.

Bhopal: An adult tiger was on Saturday found dead in the core area of Bandhavgarh National Park under Shahdol district in Madhya Pradesh.

Carcass of the big cat was spotted in Devahra village under Jaisinghnagar police limits inside the park by the local villagers, who latter tipped off the incident to the forest officials. 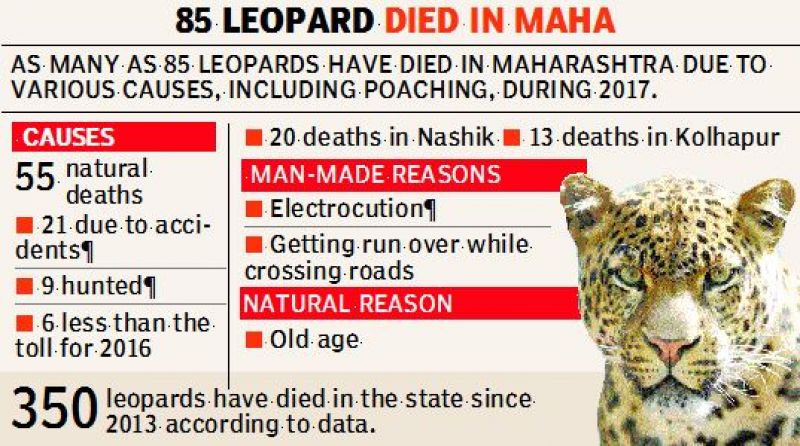 This was fifth killing of tiger in the national park in last three months, according to the officials.

Man dies after jab in Telangana, state says no link