Godmen and blind faith: Should they fear who they revere?

Mumbai: In a country like ours where institutional religion is mostly a means to befool and therefore live by, names of godmen are worn like second skin. Sadhvis and Sadgurus are keys to ready absolution.

The fad of chasing after a sect or an individual—self-glorifying its sanctity—is an epidemic multitudes willingly get infected with. While millions crouch on a human, equally less in capacity as any other, godmen happen to rise. But uh-oh! The Indian judiciary and rarely a breach of human faith not-so-often lead to their downfall.

The recent incidents of blood and mayhem over Gurmeet Ram Rahim Singh’s rape conviction brings one to pity the extent of blind faith that plagues mankind.

On Friday, August 25, 2017, a special CBI court found the Dera Sacha Sauda chief guilty of raping two of his former women followers. The victims had accused the self-styled godman of repeatedly raping them for months in the Dera premises at Sirsa in Haryana. That apart, Ram Rahim Singh also has two murder charges against his name. The Dera sect chief is an accused in the alleged murder of journalist Ram Chander Chatrapati in 2001 and of Ranjit Singh (the then manager of Dera) in July 2002. 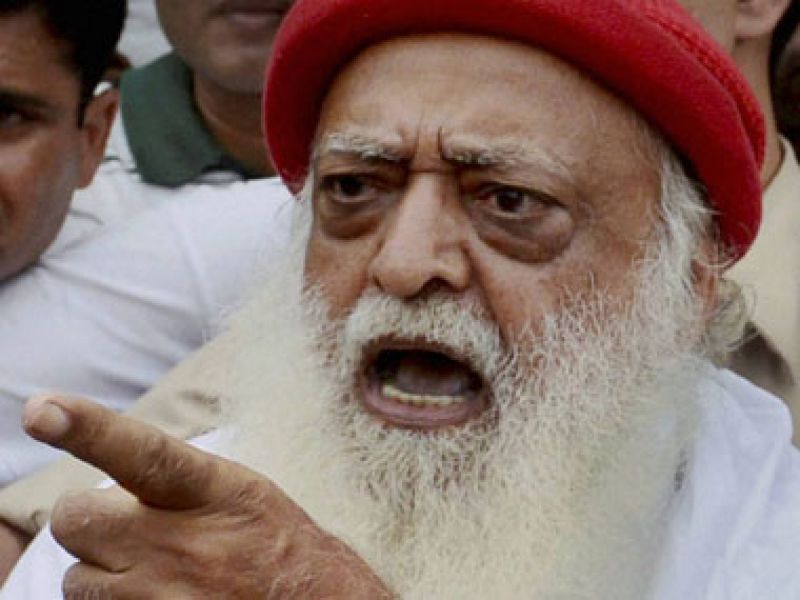 Asaram Bapu has been in news for long now. Asaram, a follower of Advaita Vedanta and the famed preacher of ‘One Supreme Consciousness’, was arrested in 2013 for raping a minor. The guru was charged with criminal intimidation, sexual assault and wrongful confinement. According to a report in The Indian Express, the victim, who came out first to file a complaint against Asaram Bapu, lives a life of dread and confinement; ever since the accused was arrested her family in Uttar Pradesh’s Shahjahanpur has been facing death threats.

Santosh Mahadevan, widely known as Swami Amrita Chaitanya, was also accused in several criminal cases. According to a report in Indiatimes.com, in March 2008, the swami was arrested for cheating an NRI woman of Rs 45 lakh. In the year 2009, the self-styled spiritual leader was sent to 16 years of imprisonment for raping two minor girls. He was also charged and punished thereafter for producing pornography of underage girls. 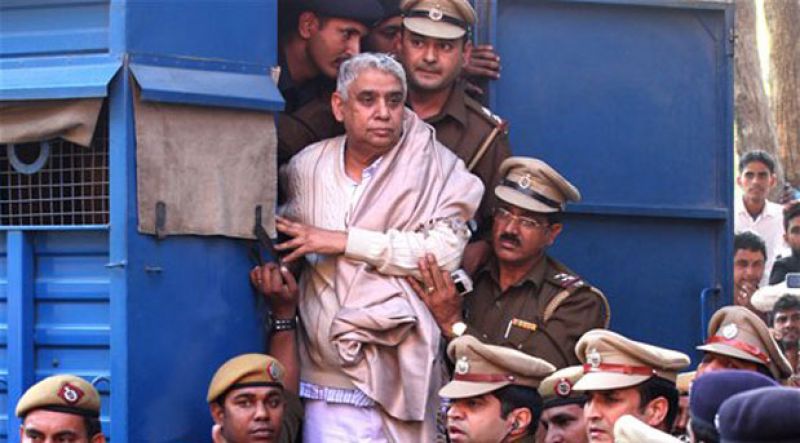 The Haryana Police nabbed Sant Rampal after they laid their hands on the bodies of an 18-month-old baby and that of five women at his ashram in Hisar. Six lives were claimed in November 2014 as Rampal made his militia engage in a standoff with paramilitary forces attempting to enter his Satlok ashram. Sant Rampal successfully escaped due to the standoff but many of his chief assistants and over 400 supporters were arrested. However, this spiritual teacher was later apprehended and was jailed for a year and 10 months.

This self-styled godman surfaced in news after he was arrested for operating an underground brothel. He had earlier performed rites and ceremonies for some of the well-known public figures of the country. 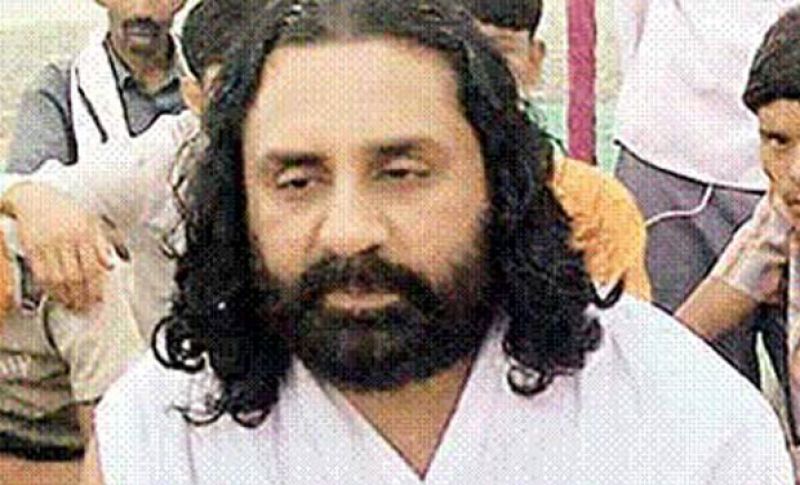 His real name being Shiv Murat Dwivedi, Ichchadari Sant Swami Bhimanand Ji Maharaj Chitrakoot Wale, was apprehended twice for running a large-scale sex racket in both Delhi and Mumbai. His spiritual life was a foil for his criminal escapades. 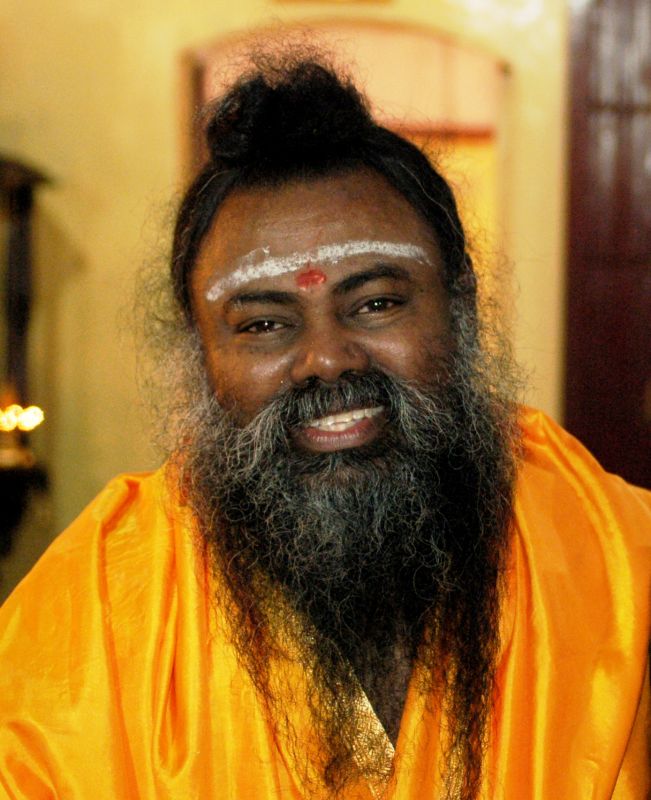 This godman was given two consecutive life sentences as quantum of punishment for raping 13 minor girls. Swami Premananda and his followers had settled in parts of Tamil Nadu and built ashrams in Trichy after fleeing from the ethnic riots of 1983 in Sri Lanka.

A mass blinded by faith lets the potential of absolute power develop and gnaw at its own safety, each time they deify humans.

KCR to hold meeting over podu lands issue on October 23