Surveys were carried out last year by Hyderabad Metro Rail to understand whether the new Metro system will be adapted by the people of Hyderabad. (Photo: PTI)

Hyderabad: Three surveys were carried out last year by Hyderabad Metro Rail to understand whether the new Metro system will be adapted by the people of Hyderabad. Of the more than 1,800 people who were interviewed at traffic junctions of Rasoolpura, Nampally, Panjagutta, Ameerpet, Nagole, Uppal, Tarnaka, Secunderabad, Madhapur and Miyapur it was found that they were willing to switch if the services were well-connected.  An approximate 50 per cent of the two-wheeler and car-owners said that for longer distances they would be willing to switch to the Metro to save time. 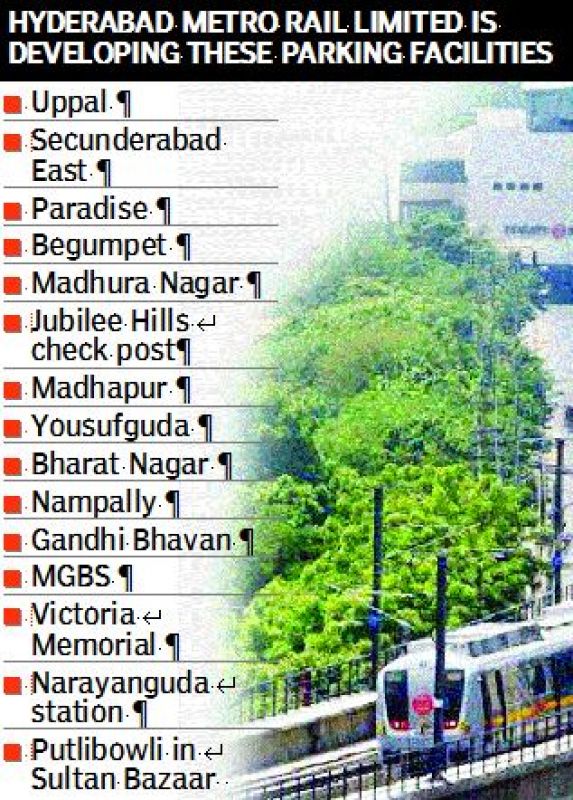 According to senior officer who carried out the survey, “We spoke to those people who are travelling on an everyday basis and understood their preference and choice. While most of them showed preference for longer distances, for shorter distances they were not sure whether it would help them.”

But the internal surveys which are being regularly carried out when the phases are being completed have shown that people are looking up to the mode of transport. The internal reports are showing that the existing system from Uppal to Mettuguda has been appreciated by the select travellers who have opted for the system and they state that opening up in phases to the masses will give them a better idea to deal with people management and also accustom them to the new mode of transport.

Some Muslims want body of man shifted out of Hindu graveyard