The famed Mudumalai Tiger Reserve (MTR), located in the lower plateau or the foothills of the Nilgiris, is known for its tiger wealth and conservation efforts.

Ooty: On Monday ( July 29), the world will observe International Tiger Day to reemphasize the need to focus on tiger conservation. In the Nilgiris, the land of tigers, this gains significance.

The famed Mudumalai Tiger Reserve (MTR), located in the lower plateau or the foothills of the Nilgiris, is known for its tiger wealth and conservation efforts. What is intriguing now is the presence of a good array of tigers and the increasing population of tigers in the upper plateau of the Nilgiris, the highland part of the Nilgiri hills, that consists of jungles in Ooty-Coonoor and Kotagiri hills, which come under the jurisdiction of Nilgiris district forest division.

Forest sources said that in the latest tiger population monitoring exercise, the presence of nearly 34 tigers in the upper plateau or the highland parts of the Nilgiris, came to the fore through the camera traps. While this is a sweet surprise for conservationists, sources said that the highland tiger population is quite promising and prospering in Kora-Kundah, Avalanchee and Parson's Valley areas to the west of Ooty.

N. Mohanraj, a well-etched name here in the conservation arena, who is also a consultant to WWF-India, said that there are about 120 tigers known to be thriving in the MTR limits alone.  In the upper reaches of the Nilgiris, the tiger population is estimated to be around 34 to 40.

What are the challenges to tiger conservation in the upper plateau? Mohanraj said  that places like Parson's Valley and Avalanchee,  where a good growing population of tiger is recorded, the prime grassland ecosystem makes them good tiger habitat. But the growth of exotic plants like wattle and eucalyptus in these areas is shrinking the grassland ecosystem. These exotic plants may become a threat to the survival of herbivores in due course and will eventually pose a threat to the survival of tigers. The suspected movement of Maoists in the wooded upper reaches of the Nilgiris may also become a new era threat to tiger conservation, in case they begin to eye tigers, Mohanraj pointed.

V. Sivadass, the managing trustee of the Nilgiris Environment and Socio-cultural Trust, said that the presence of a good population of tigers in the upper reaches of Ooty indicates that the spill over population from MTR has begun to move to the upper plateau.  “Now it is imperative to garner the support of the villagers around Kora-Kundah, Avalanchee and Parson's Valley towards tiger conservation efforts to make the tiger habitat in the upper plateau safe and secure for the “highland tigers”, he added. 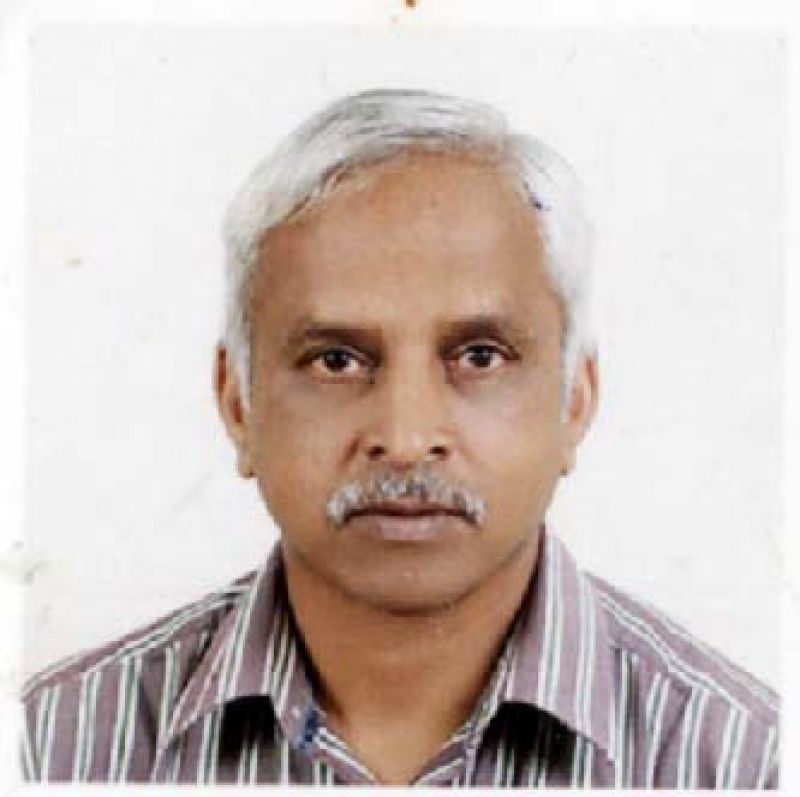 N. Mohanraj, consultant, WWF-India, advocated the creation of a rapid deployable team and tiger monitoring team to manage the man-tiger conflict in future in the hills here.

He said there are chances that aged and wounded tigers that are evicted from their territory by dominant tigers, may try to stray into human habitations and lead to the emergence of the man-tiger conflict in the future in the highland parts of Nilgiris where the tiger population has begun to show a promising increase.

To tackle this issue, he said there is need to create rapid deployable teams (RDB) and tiger monitoring teams (TMTs) with trained professionals and sophisticated tools and gadgets with a full-fledged veterinarian on duty.  This will help tranquilize, capture and relocate tigers in conflict areas. The RDB team should be trained to quickly respond to situations that may stem from man-tiger conflict.

The TMT may take stock of the situation in the conflict sensitive zones to tackle the man-animal conflict without any damage to both wildlife as well as the human populace. This will go a long way in tiger conservation as well as managing the man-tiger conflict in the future, he suggested.