Officials from Hyderabad and Ranga Reddy districts have received only 4,500 applications. (Representational image)

Hyderabad: After the bitter results of GO 58 and 59 for regularisation of government lands, revenue officials are facing the same experience in the regularisation scheme for urban land ceiling assets.

Officials had targeted about Rs 1,000 crore revenue towards the regularisation under GOs 58 and 59 but ended up with Rs 200 crore.

In the ULC lands scheme, officials now estimate they can raise Rs 300 crore against the target of Rs 1,000 crore. The poor results were attributed to lack of an awareness drive and ULC land owners not being served notices to regularise holdings. 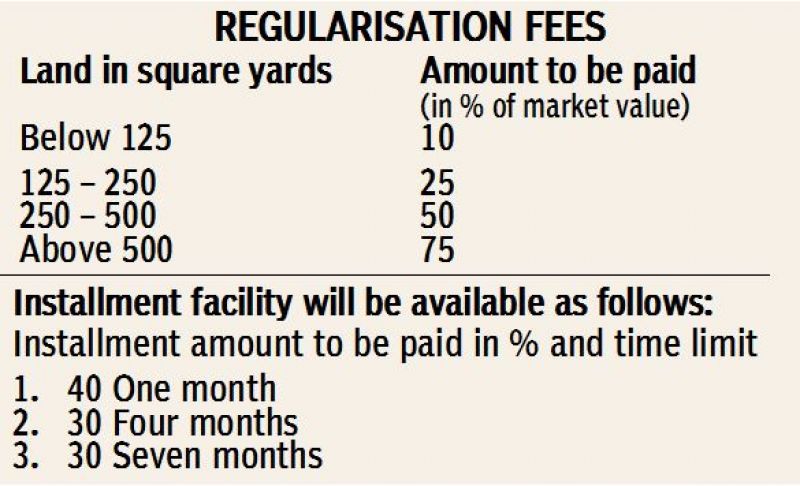 An official said that the government was planning to give another chance to  other 2,200 applicants.