Wayanad: In a shocking incident in the hilly district, the bodies of a man and a woman were shattered into pieces in an explosion that took place at a home at Naikkatti, about 15 kilometres away from Sulthan Bathery here.

The incident took place towards the noon time on Friday.

The dead have been identified as Amla, 38, wife of Nazar, a native of Naikkatti and the man Benny, 45, was a native of Elarottukunnu, Moolam-kavu near Sulthan Bathery.

Police suspects that the explosion was a suicide attempt using a country bomb. The man tied gelatin sticks to his body before embracing the woman, and setting fire to it, police said. 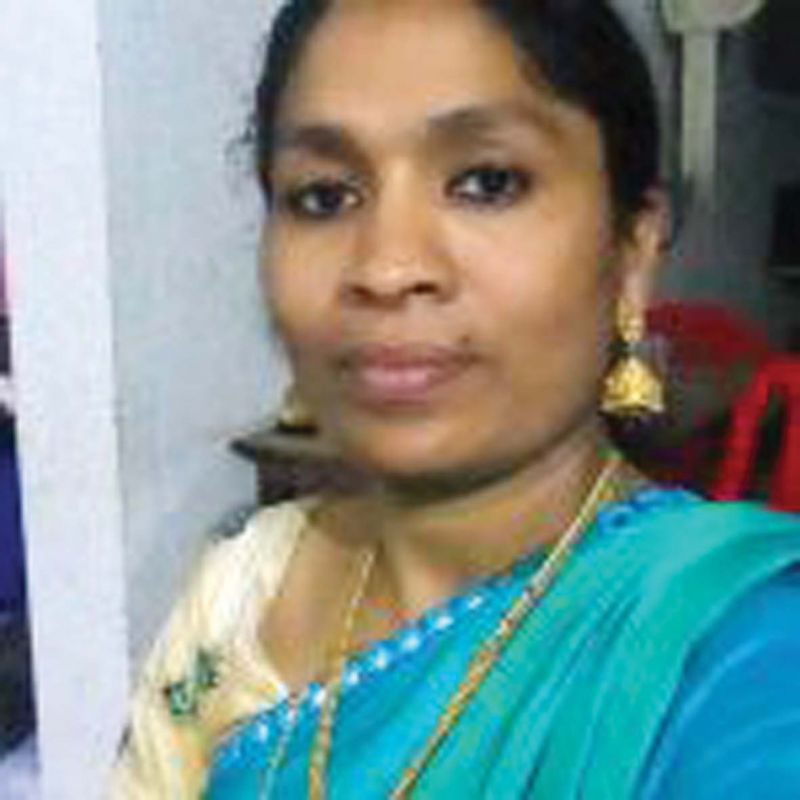 Amina and Benny, a furniture shop owner at Naikkatti were in an illicit relationship.

There were many rounds of conciliatory talks between relatives against this, according to sources.

After strict warning from husband and relatives, the furniture shop owner was forced to keep off the relationship with Amina for the last many months.

Farmers illegally use country bombs in the region to save crops from elephant herds and wild boar.

Gelatin sticks are also available in the area as there were many persons employed in mining activities.

Police has hinted at a suicide attempt coupled with murder. DySP K.K. Moideenkutty told reporters that the incident is suspected to be one of suicide with murder. The details can be revealed only after detailed examination, he said, adding that the explosives’ and forensic experts are on with the probe. The bodies of both persons were scattered, he said.