DECCAN CHRONICLE. | UMANG SHARMA
Published Dec 26, 2017, 10:11 am IST
Updated Dec 26, 2017, 11:44 am IST
Fragility of a journalist’s life was further highlighted in the past one year when at least five truth-seekers were killed in India alone.

Mumbai: Being one of the more challenging professions, journalism often sees individuals risking their lives in their search for truth and in a bid to bring it to masses.

Journalism is a trying, tiring, and often a thankless profession. Though media is considered as the fourth pillar of democracy in India, journalists in the country and across the world, often face extreme danger from the powerful for speaking their minds and the truth.

The fragility of a journalist’s life was further highlighted in the past one year when at least five truth-seekers were killed in India alone.

The latest casualty in this profession was freelance journalist Rajesh Sheoran, who was murdered on December 21, in Charkhi Dadri, Haryana.

Sheoran’s death came days after Reporters Without Borders (RSF) released their annual report on crimes against journalists, stating that 65 journalists had been killed worldwide in 2017.

India lost one female and four male journalists in 2017.

Voices which were muted in 2017 include: 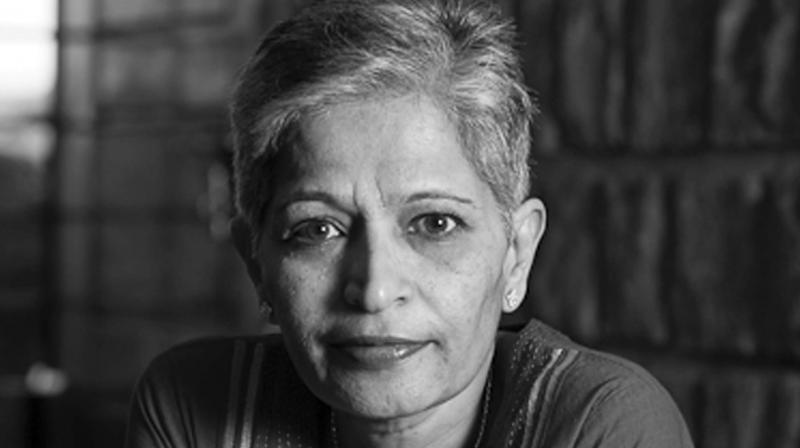 Gauri Lankesh, editor of the Kannada weekly Lankesh Patrika, was killed outsider her home in Bengaluru. Three assailants shot at Lankesh seven times as she was opening the door of her house in southern India, on the evening of September 5.

Three bullets pierced through her head, neck, and chest.

Aged 55, Lankesh was considered a fearless editor and a staunch critic of the Hindu right-wing in the country. She was known for the courage and determination with which she defended women’s rights and criticised the caste system and Hindu nationalism.

She had already received death threats, especially on the Internet.

Her last editorial explained how fake news had contributed to the BJP’s election victory in 2014.

Her death was marked by widespread protests and outrage from the media.

The Karnataka government announced a reward of Rs 10 lakh for information leading to her killers. Four months on, no arrests have been made so far. 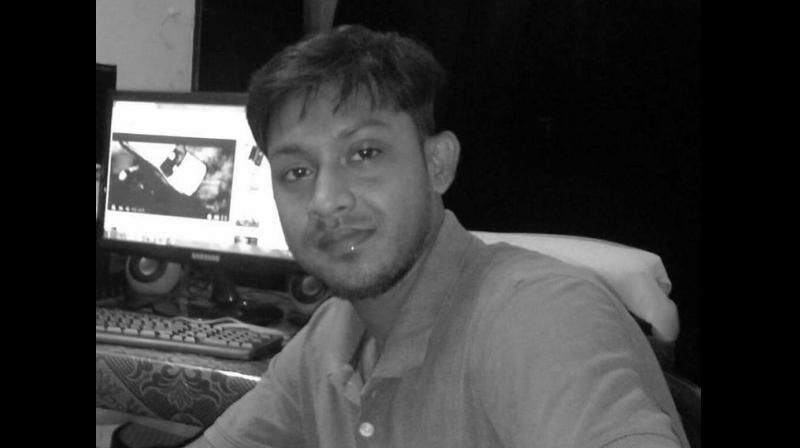 Barely three weeks after Lankesh was shot dead, another journalist from a local TV news channel in Agartala, Santanu Bhaumik was abducted and killed in the West Tripura district while covering the agitation and road blockade by the Indigenous People's Front of Tripura (IPFT) demanding a separate state.

Bhawmik, a journalist from 'Dinrat' news channel, was present at the road blockade by the IPFT at Mandai when he was hit from behind and abducted.

Bhaumik was found with serious stab injuries and was rushed to Agartala Medical College and Hospital where doctors declared him brought dead. 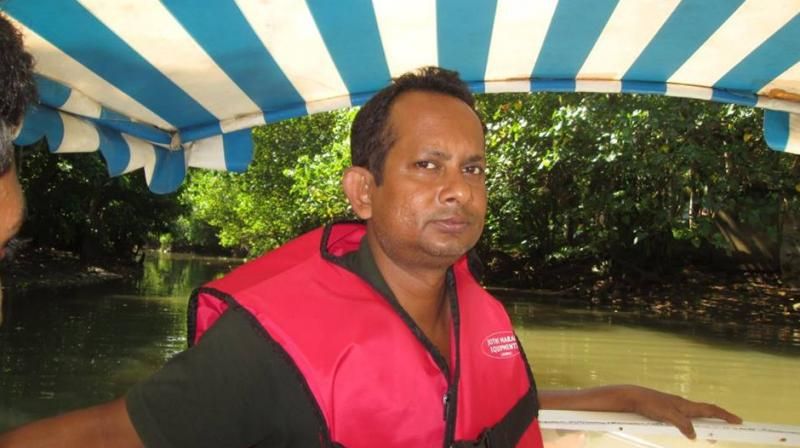 Just 35 kilometres from where Santanu was killed, a journalist working with a Bengali newspaper, Sudip Datta Bhowmik was shot dead by a constable of the Tripura State Rifles (TRS) in Bodhjung Nagar, Tripura following an altercation.

Bhowmik, 48, was a reporter with a local newspaper 'Syandan Patrika'. The scribe was gunned down inside the headquarters of the 2nd battalion of TSR in Tripura.

Sudip was reportedly shot at point-blank range, after an altercation broke out between the constable and the journalist. The editor of the newspaper where Bhowmik used to work alleged that he was killed for exposing financial irregularities in the paramilitary force. 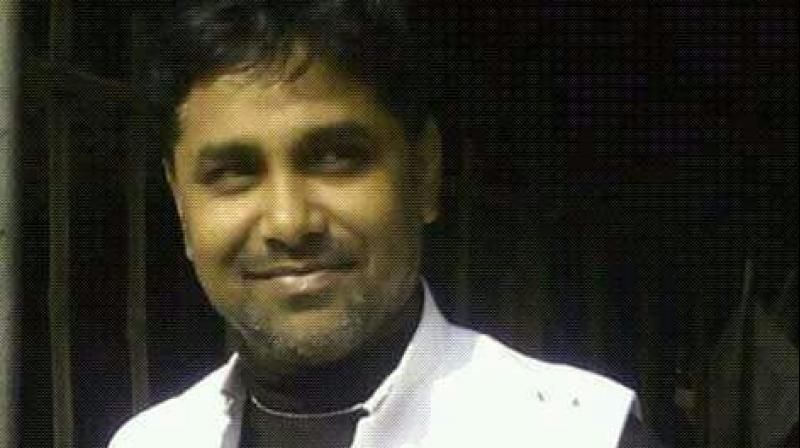 Naveen Gupta, a journalist with Hindi daily Hindustan, was shot dead at Kanpur in Uttar Pradesh on 30 November. Gupta, who was in his 30s, was sprayed with bullets by attackers, three to four in number, while he was coming out of the toilet of his hosiery shop. Five bullets pierced his face and chest.

The attackers fled from the spot.

The reason for the killing is unclear. 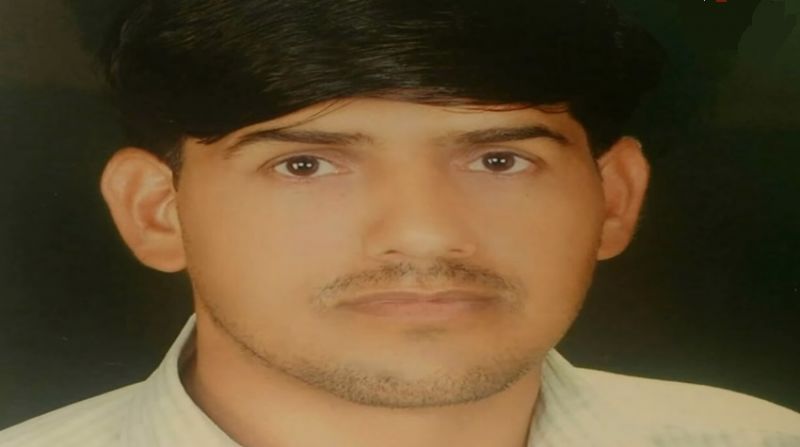 The most recent incident involves journalist Rajesh Sheoran, whose mutilated body was discovered in Haryana’s Charki Dadri, on December 21.

The lifeless body of Sheoran, 36, resident of Umarwas village was found on the Kaliyana road on the outskirts of Dadri town in Charkhi Dadri district. He was working with a magazine. Police said a passerby informed them about a body lying alongside the road and identified Sheoran through an identity card he had on him.

According to reports, Sheron's body was discovered with his legs separated from his torso, with police adding that it appeared that he had been repeatedly run over by a vehicle.

Don't project me as CM face, Siddaramaiah to MLAs as fissures in Karnataka Cong widen