KRISHNAGIRI: Mylan, a private pharmaceutical company has joined the Hosur municipality in the fight to stop the spread of the ‘mysterious fever’ and deaths that result from it.

For this initiative, the company having its manufacturing unit in Hosur has gifted 52 fogging machines worth Rs 16 lakh, after two people died of dengue-like fever in this district.

L. Dinesh (16) of Halahalli village, near Anthevanapalli of Denkannikottai taluk of Krishnagiri died on Tuesday in a private hospital at Bengaluru in neighboring Karnataka.

The boy who was studying Plus-1 in a private school of his place was admitted in Karnataka institute of medical sciences hospital and research center at V.V. Puram in Bengaluru.

Dinesh was taken to the hospital by his relatives after the boy suddenly fainted in the school that day. He was diagnosed as a victim having symptoms similar to that of dengue-like illness. The boy died because of the refractory shock witnessed in the case of the dengue patients. 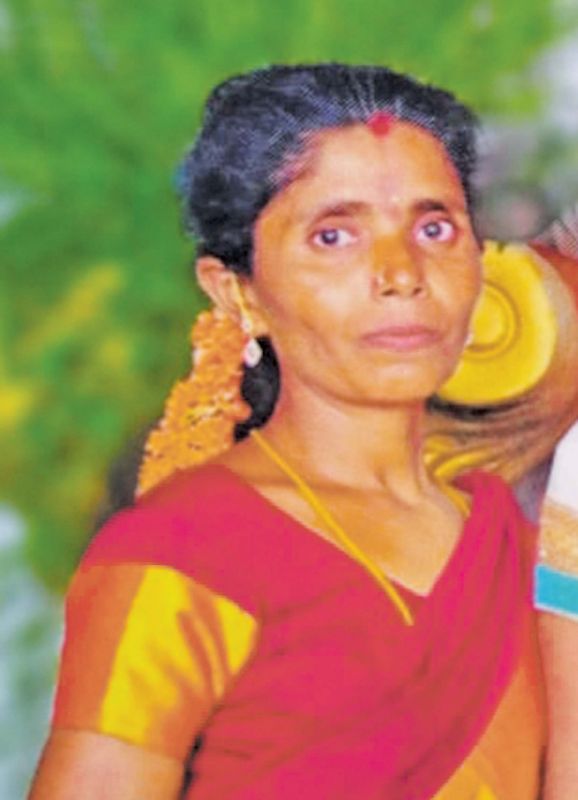 Earlier, C.Sadhamma (48) of Chinna Thyagarasanapalli village, died a few days ago in a private hospital at Shoolagiri, on Chennai-Bengaluru national highway of Krishnagiri district. The woman was given treatment in two other private clinics before admitted to the Shoolagiri hospital, where she died.

The district administration following the spread of the mysterious fever having dengue like symptoms have conducted intensive drive against the mosquitoes spreading the fever.

“Though we are into the business of selling medicines our company believes in saying ‘prevention is better than cure’. We gifted fogging machines to take part in the government's mission to stop the spread of the mysterious fever and deaths,” P. Palani Kumar, Senior HR of the company said.

Haryana cops use water cannons and teargas to stop farmers