Once detected as counterfeit, notes should be stamped with the “Counterfeit Note” stamp.

Hyderabad: Commercial banks are ignoring the strong warning by the Reserve Bank of India (RBI) to show minimum tolerance towards fake currency notes, fearing the wrath of their major customers who deposit large amounts of money daily.

Banks have to take follow up action if they come across fake notes. A cashier with a public sector bank said most cashiers encounter fake notes daily. They merely deface the notes with two strokes of the pen and return them to the owner. They are doing so following the instructions from higher officials, the bank cashier added.

“Fake notes are found in the deposits from petrol stations, liquor shops and other business establishments. At least one among 100 is a fake. Counterfeit versions of Rs 2,000 and Rs 500 notes are also there. We simply return them to customers which is against the RBI norms,” the cashier said.

Banks are doing this as they do not want to displease major customers who deposit Rs 2 lakh and more per day. 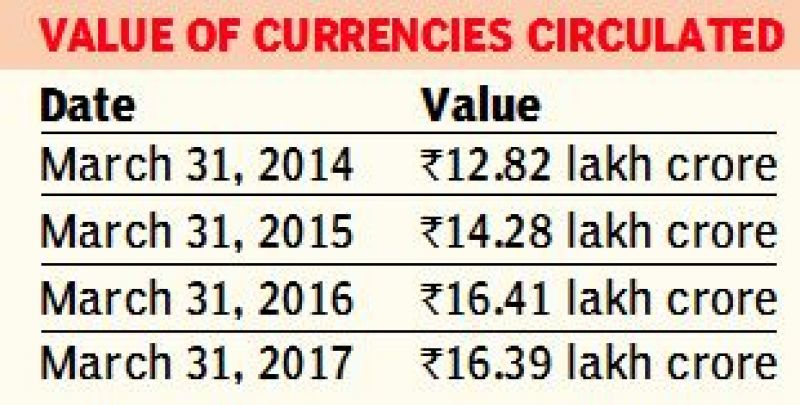 The apex bank guidelines say that counterfeit notes should be impounded and sent to the RBI and a police complaint has to be registered by the branch manager if the number of fakes exceeds four. Disfiguring the fake currencies with a pen is against the norms.

Mr M.S. Kumar, secretary of the Bank Employees’ Federation, said, “Striking lines on a fake note is against the rule. It has to be declared fake in court. After examining it under ultraviolet (UV) light, the bank has to put stamp on it and send it for the impounding process. The federation has asked banks to procure modern equipment to detect fake notes.”