Puja for some is torture for snakes during Nagapanchami

Another snake, whose mouth is stitched. The process is done without anesthesia. The snakes writhes in pain during the entire process.

Hyderabad: As Nagapanchami draws closer, snake rescue groups are cautioning the devout that snake charmers who capture the reptiles for religious customs treat them cruelly.

Animal lovers claim that fangs of the snakes are broken or removed by hitting them with sticks. The Friends of Snake Society says that there have been instances of snakes bleeding to death following these barbaric practices. 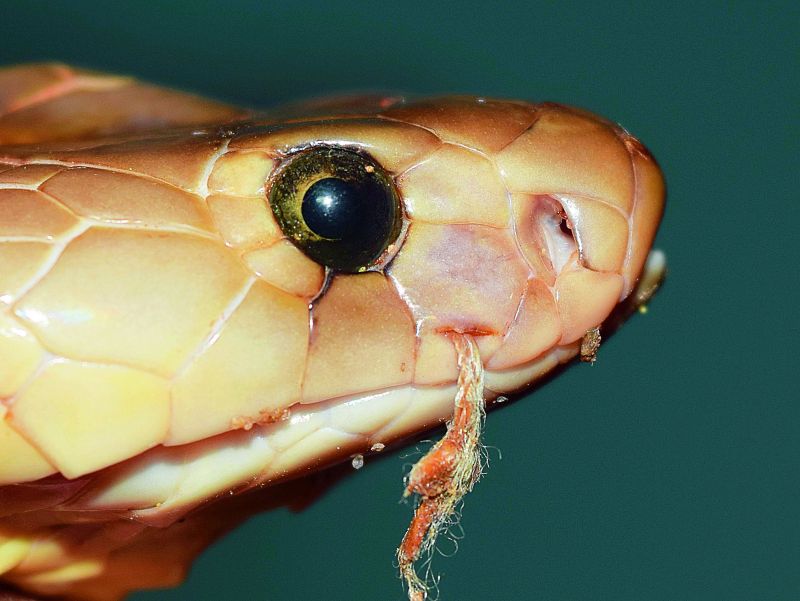 A cobra’s mouth is punctured, before the process of it being stitched begins.

Mr Mahesh Agarwal, secretary of Sahayog Organisation, said, “Religious customs involve snakes being fed milk which they are unable to digest leading to harmful effects on their body like dysentery which causes death. Moreover kumkum and haldi are applied on the snake during religious customs which can be irritable to their eyes. Snake charmers supply snakes especially cobras during this time and the public should be alert.”

Animal lovers also question the use of bamboo baskets to carry snakes. Mr Sreekanth Reddy, an animal lover, says, “An animal kept cooped up in a basket is bound to get aggressive when released.” 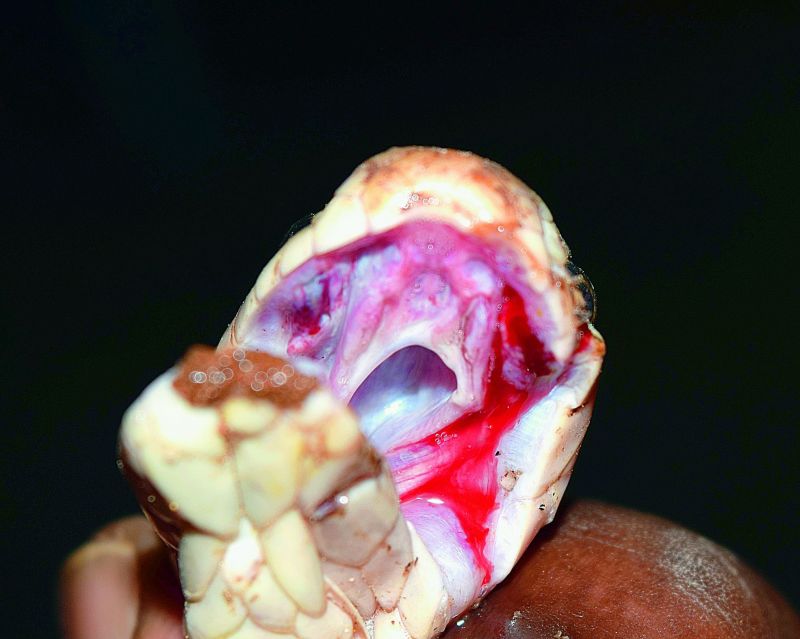 A snake whose fangs are removed bleeds from its mouth.

Members of the Wildlife Protection Society said that imprisonment of snakes can lead to imprisonment under the Wildlife Protection Act, 1972. The forest department has pledged its support to snake rescue groups across Hyderabad by ensuring that the snakes which are found with citizens, will be released into their natural habitats by the forest department. Officials claim that stringent action will be taken on snake charmers if they discover ill treatment of the snakes.

Mr Ramesh Rai, a member of Snakes Are Friends, said, “Snakes are treated as evil creatures until needed for religious customs. They strike only when irritated. Snakes are often mistreated by removing their fangs. Removing them from their natural habitat and forcing them to sit still makes them bite.” Citizens should actively use helplines in case they see cruelty."

Helplines
If you find snake charmers proferring the reptiles for worship call these nos.
Forest Department: 18004255364
Friends of Snakes Society: 8374233366