KOZHIKODE: Despite a proposal to spend two per cent of the cost of constructing a government building for promoting art, none follow it but pay the amount for furnishing and other decorative items. 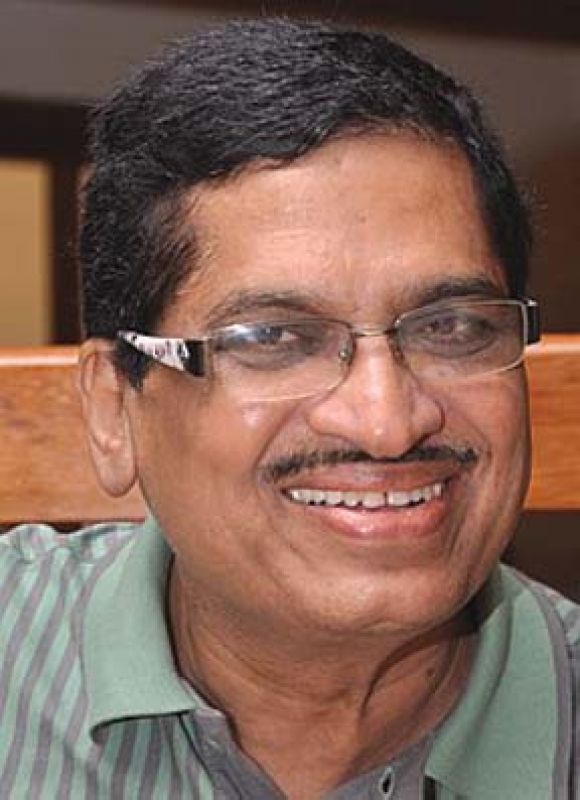 The artists say it is happening while the majority of them are running from pillar to post to sell their works at a decent price to eke out a living.

Buying artwork is yet to become a trend in the state though people are ready to spend crores of rupees on houses.

It was late artist MV Devan who headed the Lalitakala Akademi in its initial stage first suggested it, and later the government cleared it. 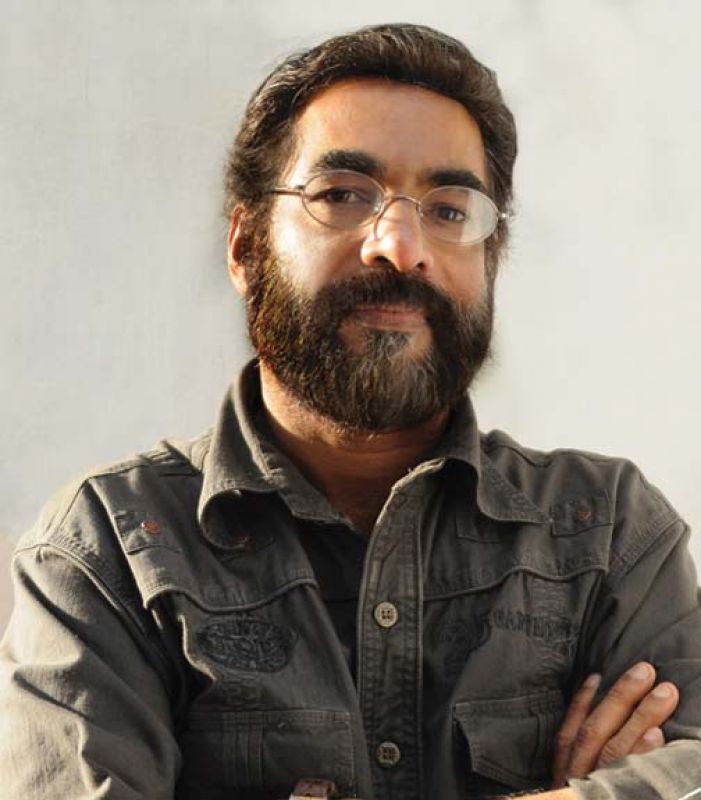 Its former chairman K. A. Francis said none was bothered to follow the rule.

"If done so, at least 30 paintings can be exhibited in one large government office. But they are misusing the provision for purchasing kinds of stuff like curtains and other furnishing objects," he said.

"We have quality artists of international standards in Kerala. It is a tough time for artists to keep afloat as the working cost has escalated."

Artist Johns Mathew feels the painting has become an expensive avenue as the cost of materials including colours, canvas, and brushes has been spiralling.  "We have to sell the pictures ourselves even in an exhibition. If the authorities decide to exhibit one painting in one office, that will be a great relief for artists," he said.

"Our people are yet to cultivate a culture of purchasing paintings. They consider it unwanted."

Akademi chairman Nemom Pushparaj said though it was not at all taking any direct effort to help the artists to sell paintings, but provides them with opportunities to nurture their skills and space to exhibit.

"Initiating efforts for selling through us is not a practical solution due to the huge number of artists in the state," he told DC.