Kurnool: Kurnool, the gateway to Rayalaseema, has become a favourite place for film producers to shoot their films as it offers a wide variety of choice. The proximity to Tollywood and the cost effective locations was the prime reason why producers zero in on Kurnool, said district tourism officer D. Venkateswarlu. Not only film producers, even short film makers were also thronging these places seeking permission to shoot, Mr Venkateshwarlu said.

He said that the geography of the district was so skewed that there were hillocks, water bodies, rivers, caves, flora and fauna, and expansive plains, ridges and bridges.

The marquee Kondareddy Burz and the Banganapalli Nawab Bungalow where the film Arundhati was shot continues to attract film and serial producers. 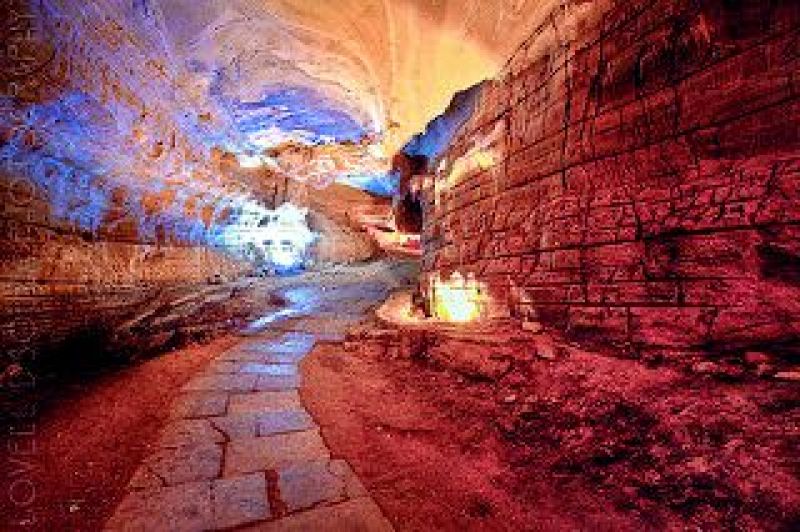 Nallamala forest is also a great source for film shooting. The railway track between Nandyal and Giddalur has several locations. The film Kshana Kshanam featuring Venkatesh and Sridevi was shot in these locations, he said.

Orvakal rock gardens has attained stardom ever since Bahubali became a super hit. Owk or Avuku is historically famous as the former zamindars trace their origins back to the 15th century when Bukka obtained the zamindari estate from the Raja of Vijayanagar. Avuku was founded in 1463 AD by the same Thimmaraju who built the owk tank, the son-in-law of King Sri Krishna Devaraya.

Aliya Rama rayalu was the younger co-brother of Timmaraju who constructed Owk tank which was known as Thimmaraju cheruvu.

It has a long street and there is a Vishnu temple constructed by Nandyala Chinna Krishnama Raju in the 17th century. There is a temple known by the deity’s name Mullama and the Goddess is treated as an incarnation of Adhiparashakthi.

The Goddess is treated as the Grama Devatha of Owk village, and is just opposite the town and has two beautiful waterfalls, the Gollaleru and Paleru .

He said that the tourism department had drawn up plans at a cost of `5 crore for the current financial year. Sunkesula dam, Urukunda Eeranna Swamy temple, Ellarthy Dargah, Belum and Valmiki caves, Gajuladinne project, Yaganti and other places would be developed facilitating boating from a floating jetty, he added.