Hyderabad/Vijayawada: Three persons from the Telugu states and Indian football team Sunil Chhetri - who was born in Secunderabad - were awarded the Padma Shri on Thursday, ahead of Friday’s Republic Day.

This is in keeping with the trend in recent years where the Telugu states get few awards. Last year, while Telangana got no awards while AP was awarded one.
Sunil Chhetri, the 33-year-old star football striker, was born in Secunderabad when his father K.B. Chhetri, was posted in the Cantonment while serving with the Corps of Electronics and Mechanical Engineers. The family was transferred out earlier. 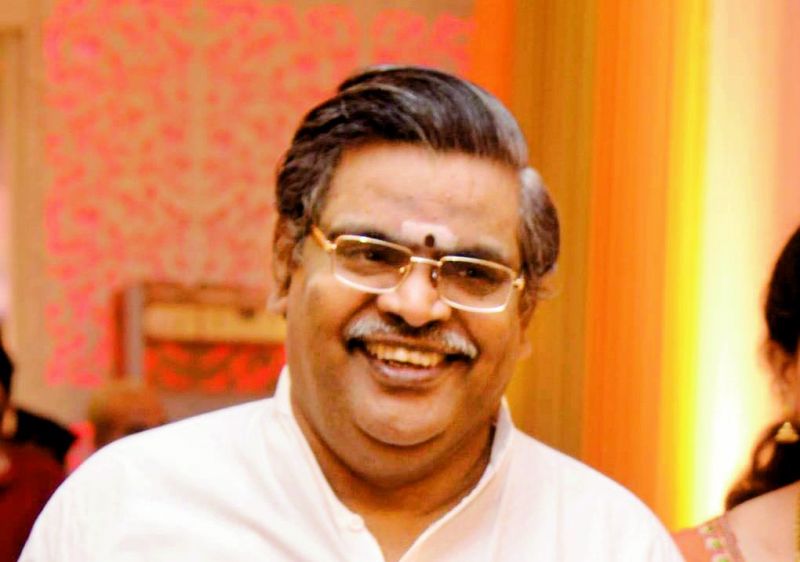 Chettri began playing football at the age of 10. Popularly known as ‘Captain Fantastic’, he leads the Indian national team and Bengaluru FC in the Indian Super League. Chhetri began his career with Mohun Bagan after playing with City FC of New Delhi.  Chhetri has scored the second highest number of goals in international matches among active players after Cristiano Ronaldo, the Portuguese captain who is currently with Juventus. The All India Football Federation (AIFF) recommended Sunil Chhetri for the Padma Shri. 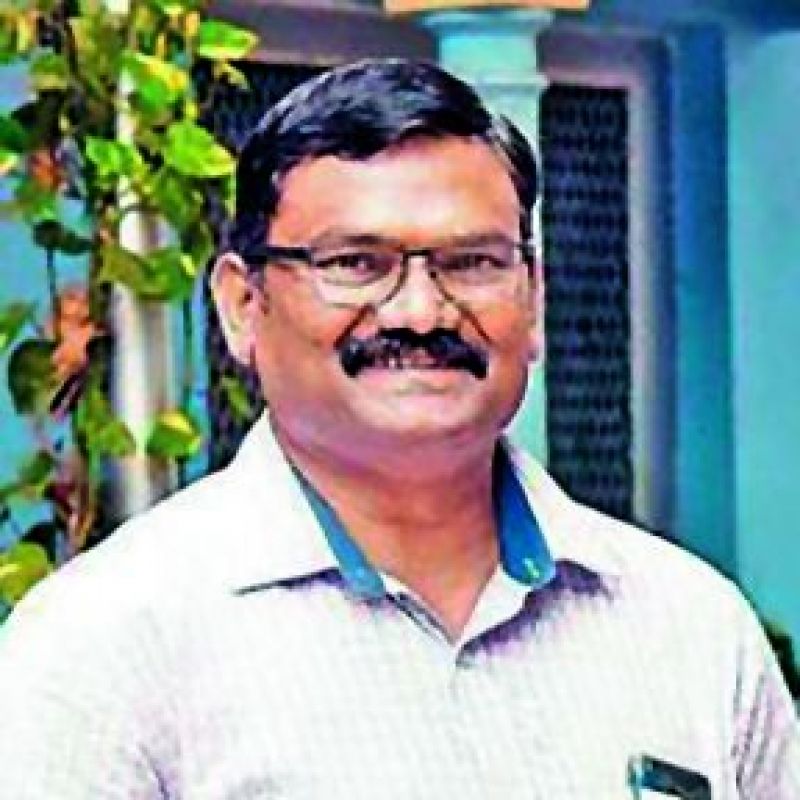 Noted Telugu lyricist Sirivennela Seetharama Sastry has written about 3,000 songs. He got his break in K. Vishwanath’s Sirivennela, and the title became associated with his name. Among his recent works is the song for Aravindha Sametha, lauded for its Rayalaseema dialect. 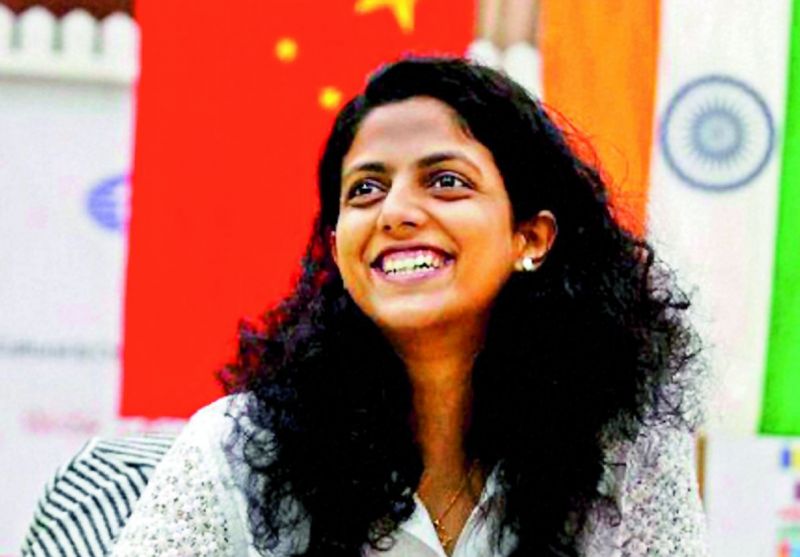 “Many of my friends and well-wishers were expecting this award for a long time and I think I got it with their blessings,” Sastry said.

He agreed that it was rare for a film lyricist to get the Padma Shri, and said it belonged to the Telugu film fraternity. Sirivennela’s songs are meaningful, and he has never written songs with a double meaning. “When I pen any song I feel responsible,” the lyricist said.

Mr Yadpalli Venkateswara Rao has been recognised for his work for the promotion of organic farming since 2005. He runs Rythu Nestam, a monthly, a website, and a mobile application for farmers.

Mr Rao told this newspaper that the honour should help boost organic farming. “It is a recognition for healthy organic farming,” he said. He stressed on the need to promote organic farming and its allied products. This would improve public health and earn money for farmers. Rythu Nestam promoted millet foods.

Harika Dronavalli, 28, achieved chess grandmaster status in 2011. She has won bronze medals in the Women’s World Chess Championship in 2012, 2015 and 2017. Harika was conferred the Arjuna award in 2007. She stands at No. 5 in the FIDE women’s rankings.

Harika was born to Ramesh Dronavalli, a deputy engineer with the panchayat raj department, and Swarna on January 12, 1991 at Guntur. Among her earliest victories are the under-9 national championship.

Speaking to DC from Gibraltar where she is currently playing, Harika said, “It came as a shock, it took some time to believe the good news. I have been waiting for this honour for two years. Every time I heard another name I felt unhappy. Now the government has honoured me and this is a big encouragement.” she said.