Bengaluru: Malavalli Huchegowda Ambareesh, who made his acting debut immortalising the character of  Jaleela' from his debut Kannada feature film Nagarahaavu, is no more.  The 'rebel' star, fondly referred to as 'Mandyada Gandu' or Mandya's son, was friendly, flamboyant and immensely popular, both in the fillm fraternity and in his home town, from where he rose to wield considerable political clout. 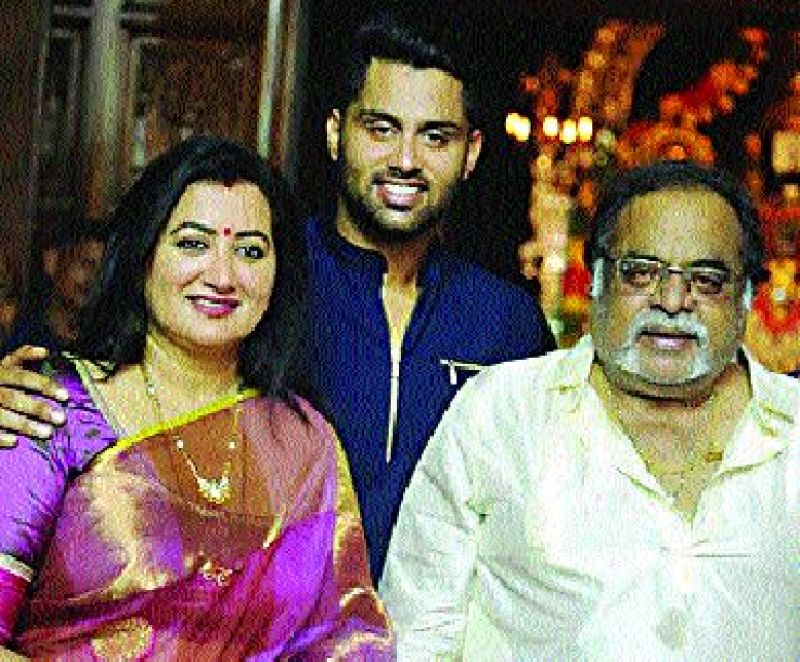 Actor Ambareesh with his wife Sumalatha and son Abhishek.

The genial star passed away here on Saturday evening at Vikram's Hospital after suffering a massive heart attack at around 2.30 pm in the afternoon. He was 66 years old and is survived by his wife and former actress Sumalatha Ambareesh and son Abhishek. The star actor turned politician died from complications, he was suffering from lung infection and was also diagnosed with kidney related ailments. 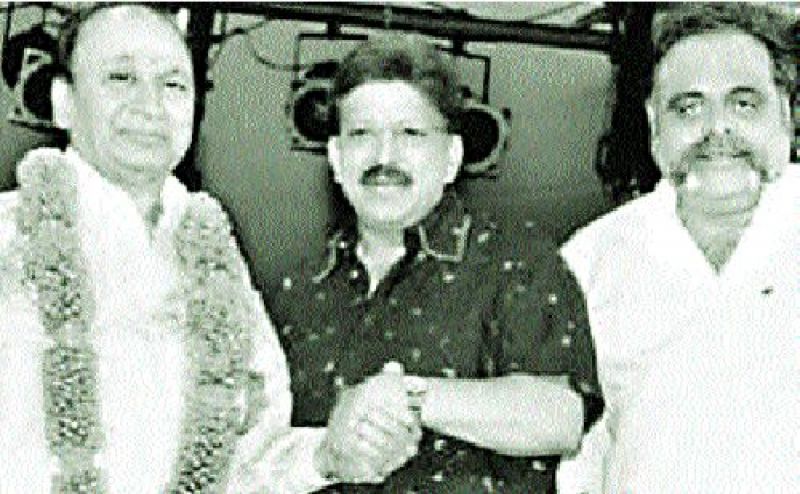 According to sources, the actor who is the grandson of acclaimed musician Peteel Chowdaiah was about to get his kidney transplantation done but had been delaying it for a while and had planned to get it done soon after his son's birthday. There was even talk of getting him admitted to a Singapore hospital for further medication and a kidney transplant after finding the right donor. However, it is said that 'Karna', as his friends and followers call him, kept delaying it. 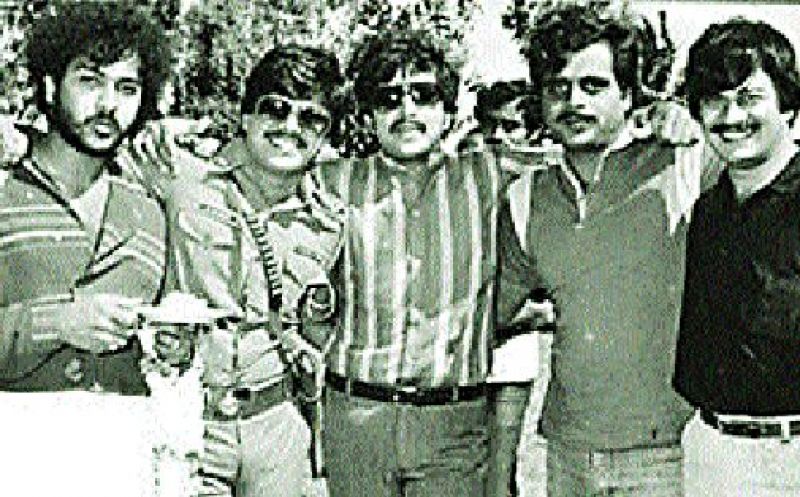 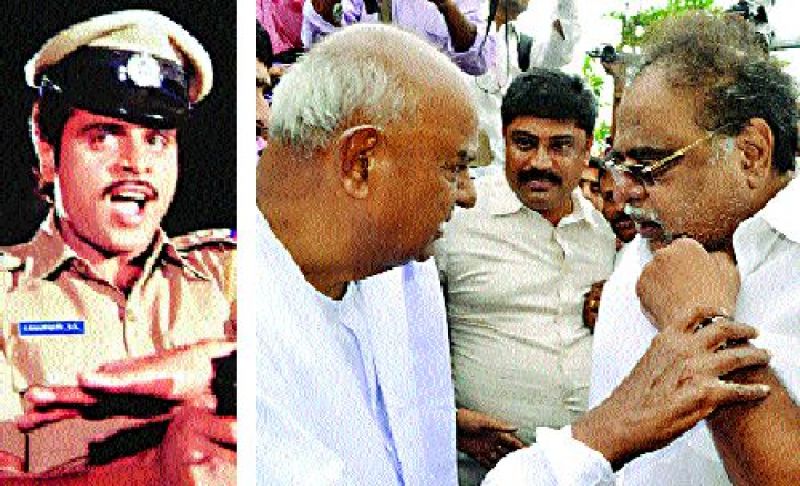 A still from one of the actor’s movies.and With JD(S) supremo H.D. Deve Gowda.

A troubleshooter in the film industry, he had been elected to Lok Sabha on three occasions and even served as the Union Minister for state in the Information and Technology ministry and later resigned from the post when the Cauvery water agitation broke out.

Fans of actor Ambareesh in front of Vikram Hospital where he passed away on Saturday (Photo: DC).

He also served as state minister and had recently quit from active politics and was eagerly waiting for his son's debut movie Amar to be released.

As an actor, he has been honoured with numerous state film awards and even awards from neighbouring states. A close friend of many renowned actors and politicians and personalities from other fields, he shared a special great bond with his late friend and actor Dr Vishnuvardhan.

Shocked by the sudden news, the entire Kannada film industry is mourning the actor who played the role of best friend and brother with panache and verve. The Kanwarlal from Antha will be missed dearly.