The body was hanging 200 meters above the ground at Jaipur's Nahargarh fort. (Photo: ANI | Twitter)

Jaipur: A body was found hanging in the ramparts of Jaipur's Nahargarh Fort on Friday, with a threat note engraved on the rocks in protest of the movie 'Padmavati'.

The words "Padmavati ka virodh (Protest against Padmavati)" was found next to the body.

Earlier, it was speculated to be a suicide case, but when the police reached the spot they found a message written on the rocks stating - "Padmavati, hum sirf putle nahi latkate (We do not burn effigies only, in protest of Padmavati)." 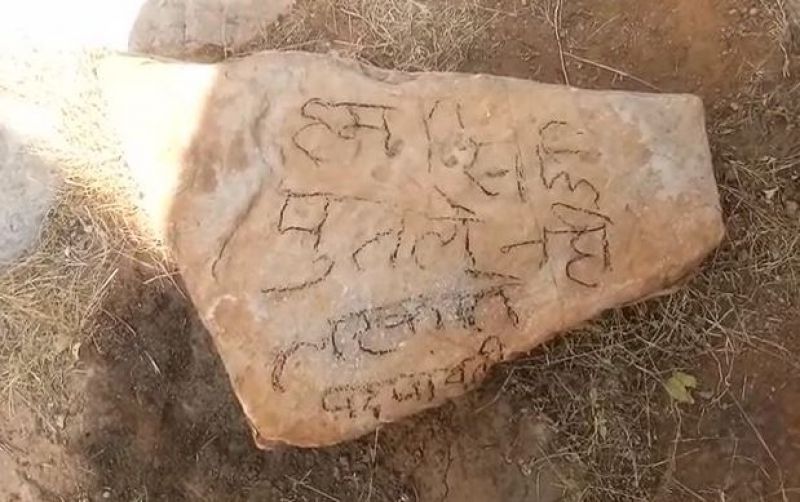 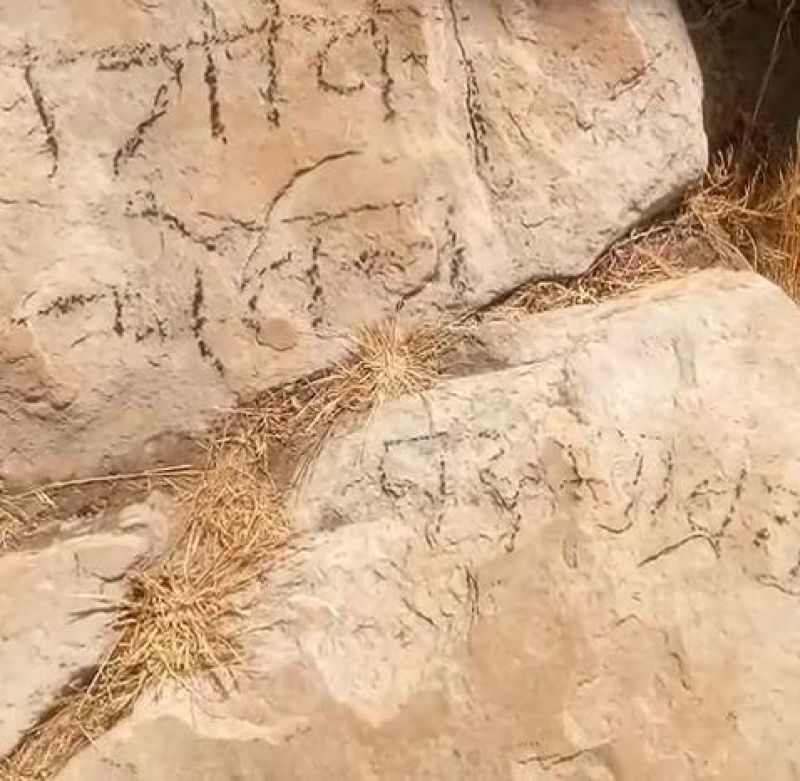 The body was hanging 200 meters above the ground.

The body has been identified as that of 40 year old local Chetan Saini.

The police is trying to identify the cause of death.

'Padmavati', the Rs 190-crore film directed by Sanjay Leela Bhansali has been in the eye of the storm following protests in Rajasthan where fringe groups like the Karni Sena says the movie "distorts history".

Though they have not seen the movie, leaders of the Karni Sena and several politicians say the 13th-century queen, Padmini, has been disrespected by Bhansali suggesting in his movie that she was romantically involved with Muslim invader Alauddin Khilji played by Ranveer Singh, thereby tampering with historical facts.

Bhansali has denied any allusion to a love story, but several BJP-ruled states including Rajasthan have banned the movie, declaring they will not permit it to screen even if it is cleared by the censor board, which has yet to review the film.

'Padmavati' has been produced by Viacom 18; the studio has suggested it will delay the film's release, originally planned for December 1, to next year.

Padmini, according to legend, was a Rajput warrior queen from Chittor in Rajasthan who set herself on fire to save her honour after Khilji defeated her husband in battle.

Karni Sena has threatened Bhansali and the protagonist, Deepika Padukoine, with violence. Following the threat, security has been increased for both Bhansali and Deepika.

The sets of Padmavati were also vandalised during the shooting in Jaipur in January.

With inputs from ANI.

Amaravati relics at British Museum; PM urged to get them back

Naidu responsible for the outrage on people, says YSRC

Ham radios to the rescue in rain-hit Kerala