BENGALURU: Sanjaynagar police cracked the murder of a woman, who was initially thought to have died of natural causes, and arrested her 38-year-old paramour.

The accused, identified as Lakshminarayana, a KSRTC bus driver-cum-conductor at Bagepalli bus depot, had strangled Gowramma (40) to death on October 2. The two had an extra-marital affair and the murder was committed over a trivial issue, the police said.

The woman, a resident of Geddalahalli, used to take the bus driven by Lakshminarayana regularly and the two fell in love. They soon started seeing each other. 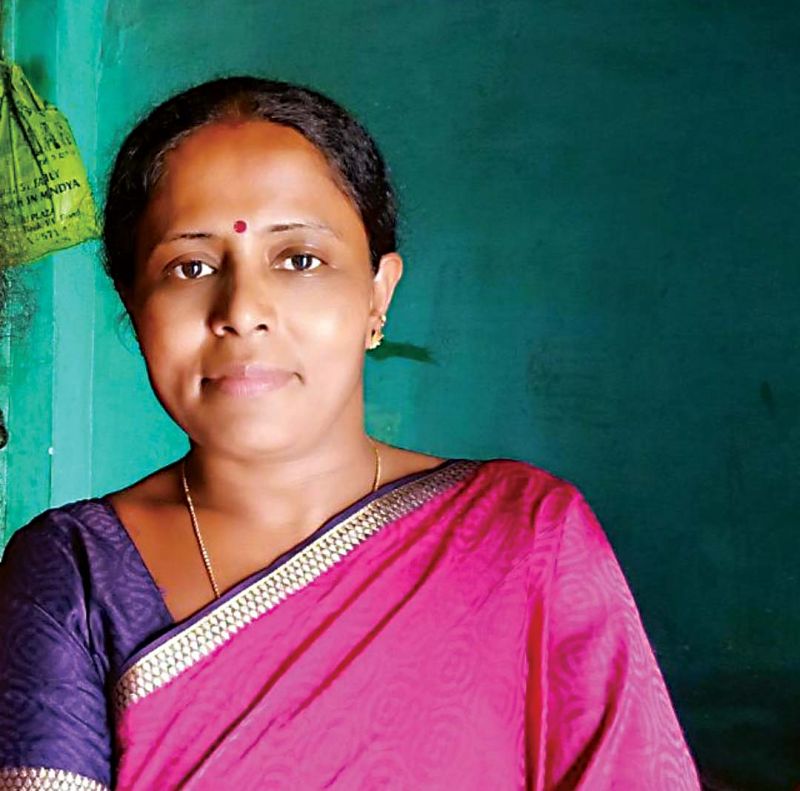 The woman, who was married, was estranged and was working as a housemaid. Her son was studying in school in the village. Gowramma and Lakshminarayana met frequently at her residence. On October 2 too they did, but ended having a heated argument. In a fit of rage, Lakshminarayana strangled her to death, locked the house and left.

The murder came to light after three or four days when the neighbours complained of a foul smell coming from the house.

The Sanjaynagar police, who were alerted, broke open the door and found Gowramma's body in a decomposed state.

The body was sent for post-mortem and a case was registered. The case took a turn when Gowramma's post-mortem report was out that said she had died of strangulation.

During the investigation, the police checked the call detail records of Gowramma and found that she and Lakshmiarayana had made many calls to each other. During the questioning, the accused confessed to killing the woman.