Bengaluru: Couple use daughter as bait to blackmail dentist

BENGALURU: Using their daughter as a bait, a couple allegedly blackmailed and extorted Rs  42 lakh from a dentist for spending some intimate moments with their 21-year-old daughter.  The law caught up with Leena Kavitha, 43, and Pramod Kumar, 45, residents of Malleswaram, after the harassed dentist’s parents, who were being milked for the past five months, filed a complaint with the Malleswaram police.

The accused couple blackmailed the dentist’s parents saying they had the video of their children’s private moments, and they would release it to the media if the dentist’s family did not cough up the money. The couple also threatened to lodge a police complaint against the dentist. They had demanded Rs 1 crore as settlement and had already extorted Rs 42 lakh. 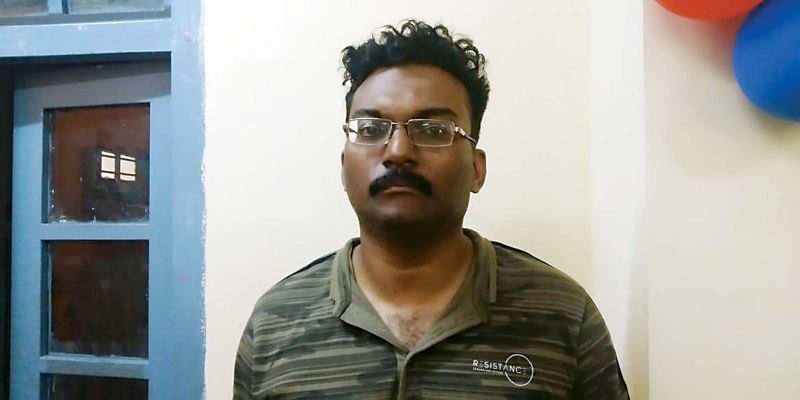 The young dentist reportedly befriended the girl through a dating app and as the “relationship” grew, they went to a lodge to spend some time together.

The girl’s parents came to know about it, rushed to the hotel and caught them red-handed. After lecturing both the boy and girl, they took the address and contact number of the dentist’s parents and took away their daughter from the lodge.

Then, Leena contacted dentist’s mother Ashalatha, who works as a lecturer at MES College in Malleswaram, and told her that they had the intimate video of the two youngsters, and the issue could be hushed up if Rs 1 crore was paid.

Otherwise, the video would make it to social media sites, which would then go viral, and also to the media. To top it, Leena told Ashalatha, they would file a police complaint against the dentist.

Making the threat graver, they said their daughter was pregnant and the dentist was responsible for it.

The shaken dentist’s parents, who feared for their reputation, gave a cheque for Rs 20 lakh. But it was not enough and the next day again there was a call for another Rs 20 lakh, which the accused claimed was needed to abort the girl’s foetus. This time, the dentist’s family transferred the money online.

DCP Shashikumar said that the accused couple was arrested and the girl was also being questioned.

Coal production hit at Sattupalli mine