DECCAN CHRONICLE. | VUJJINI VAMSHIDHARA
Published Aug 24, 2019, 1:19 am IST
Updated Aug 24, 2019, 2:27 am IST
The Centre notified their names after the President approved the recommendations sent by the Supreme Court.

The Centre notified their names after the President approved the recommendations sent by the Supreme Court. After the orders were issued, the three newly-appointed judges met Chief Justice Raghave-ndra Singh Chauhan on Friday.

The oath-taking ceremony will be held next week. With their appoi-ntment, the number of judges in the TS High Court has gone up to 14. Another 10 posts are yet to be filled. 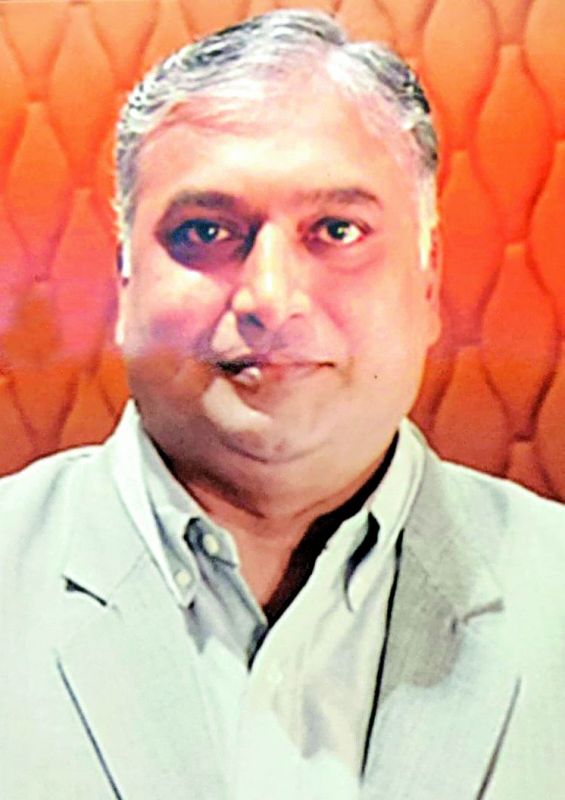 Mr Vinod Kumar was born on November 17, 1964 in Dacharamin Nalgonda district. He did his schooling at MB High School in Hyde-rabad, Intermediate from Aliya Government Junior College for Boys, and graduation from VV College, and LLB from OU. He enrolled as an advocate in 1988, and started practising independently in 1993.

He graduated from the New Science Degree College in Hyderabad. He completed his LLB from VR Law College at Nellore.