Who will replace Janardhan Poojary, Jayaprakash Hegde in DK, Udupi?

Udupi: After its telling defeat in the region in the recent assembly poll, the Congress is looking for strong candidates to take on the BJP in the Dakshina Kannada and Udupi-Chikkamagalur parliament constituencies in the coming Lok Sabha poll.

While it has never won from Dakshina Kannada in parliamentary polls since 1991, the party had retained Udupi till 2004 with a small gap of a year. Although it lost Udupi once again in the 2008 election, its candidate, Jayaprakash Hegde won from it in the 2012 by-election, but was defeated in 2014. 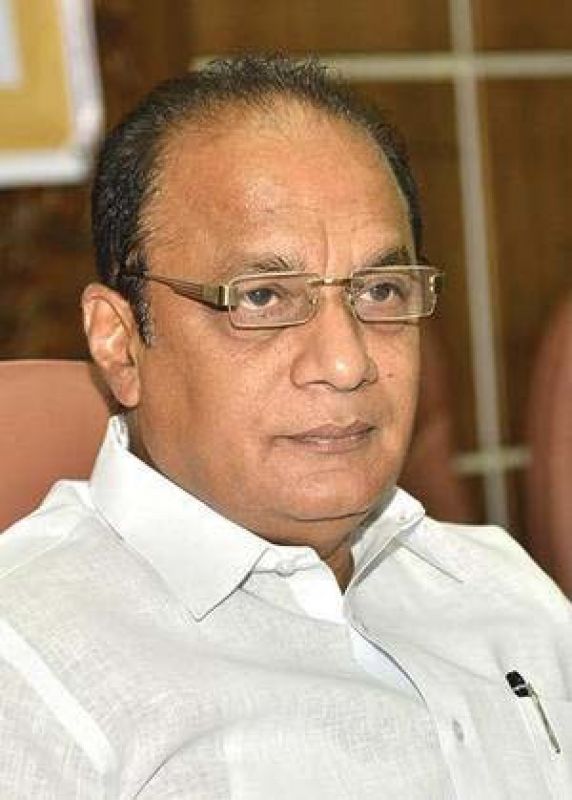 Mr Hegde has now joined the BJP and Mr Janardhan Poojary, who was fielded from Dakshina Kannada in the past, is ailing, forcing the party to choose new candidates for both constituencies.

Names of senior Congress leader, BK Hariprasad, former MP and Minister Vinay Kumar Sorake and former Chief Minister, Veerappa Moily are doing the rounds for the Udupi-Chikkamagalur ticket. Sources say if there is seat sharing between the Congress and JD(S), it may have to give up the Chikkaballapur seat to its coalition partner, leaving Mr  Moily, the sitting MP, searching for a new constituency. Udupi could be the ideal choice for him as he belongs to the district and has the support of the rank and file of the party here, say sources.

While there are also rumours that his son, Harsha , could be fielded from Udupi-Chikkamagluru, some senior Congress leaders believe that Mr Hariprasad could be the better choice as he also belongs to the region and is a respected state leader.

“The party should consider him,” says a senior Congress leader. Although the name of Mr Vinay Kumar Sorake too is making the rounds, it is said he is more interested in Dakshina Kannada. It is believed he stands a chance as he too is from the Billava community like Mr Poojary. The other contender for the DK ticket is former Minister, Ramanath Rai.