After revival, Doddanekundi Lake back on its death-bed

A view of the Doddanekundi Lake which is upstream of Bellandur. (Photo: DC)

Bengaluru: While most of the city’s lakes are crying out for measures to save them from pollution and encroachments, the Doddanekkundi lake, upstream of the Bellandur lake, which was one of the few rejuvenated by the Bruhat Bengaluru Mahanagara Palike (BBMP), is now back to fighting for its existence with sewage once again finding its way into it.

In fact, as much as 2 MLD of sewage has found its way into the lake spread over 130 acres, since October this year alone. But this time the locals have decided to pitch in to save it and as many as 1,500 people have already signed an online petition posted on Jhatkaa.org asking the local authorities to build a bigger sewage treatment plant( STP) to treat the sewage  before it is discharged into the lake and to  widen the Storm Water Drain (SWD) leading to it.

“Post 2016 the sewage started to once again enter the lake, leading to the destruction of its shallow water habitats that attract the birds, and the proliferation of  water hyacinth, which is a weed, on its surface. There have been incidents of fish kill as well.  If not a bigger STP, the authorities could consider opting for wetland treatment to save the lake,” said a member of Jhatkaa.org. 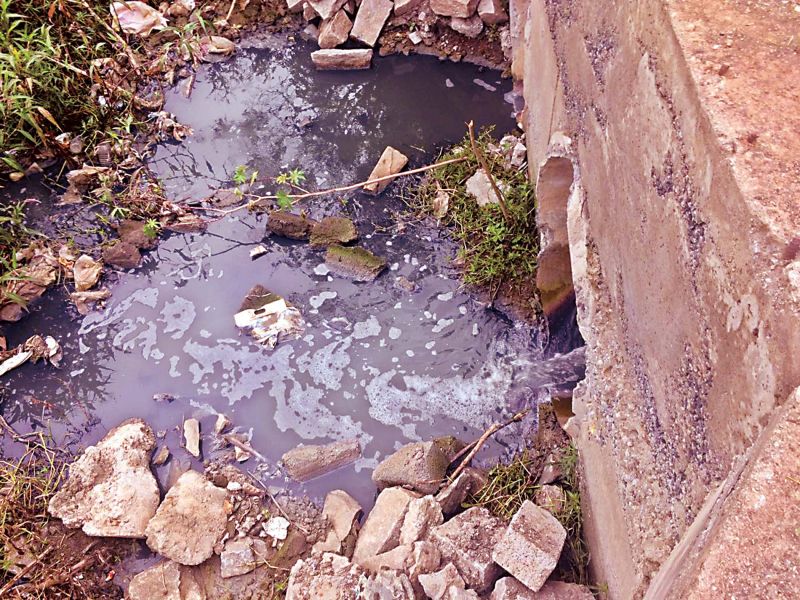 Noting that the lake’s drain inlets were open every monsoon, leading to a continuous flow of sewage into it for the following two or three months, he deplored that the government was doing little to save it from the pollution.

“The government has not done nothing more than de-weeding the lake, which is  futile, considering the sewage  flow into it every year. This year has been the worst,” he said. Pointing out that the lake was visited by as many as 145 species of birds, he stressed that it was essential that the authorities put a stop to untreated sewage entering it to save their habitat.