(Above) Women who participated in the Driven.V4 rally

Bengaluru: Being a man, it never bothered him when someone judged him on his driving skills or gave him a bad glance when he drove on the streets. But it broke his heart when he saw his wife struggling to muster courage to drive and nearly losing her zeal to take out a vehicle because of other motorists on the road, who gave her cold stares and passed nasty comments when she either applied brakes suddenly or swerved unintentionally. That was when Vivek More, 33, a member of NGO Champa Foundation and a project head at Zeroin, realized how important it is for women to feel confident behind the wheels.

Soon, he started getting details of his wife’s colleagues who too faced similar issues. In March last year, Vivek and his team decided to create a platform where they could empower women to drive with confidence and overcome their fears. The Champa Foundation didn’t only give women a platform to win over their fears and drive, but also created an umbrella where every woman driver could take up a drive for any cause they wanted to support. 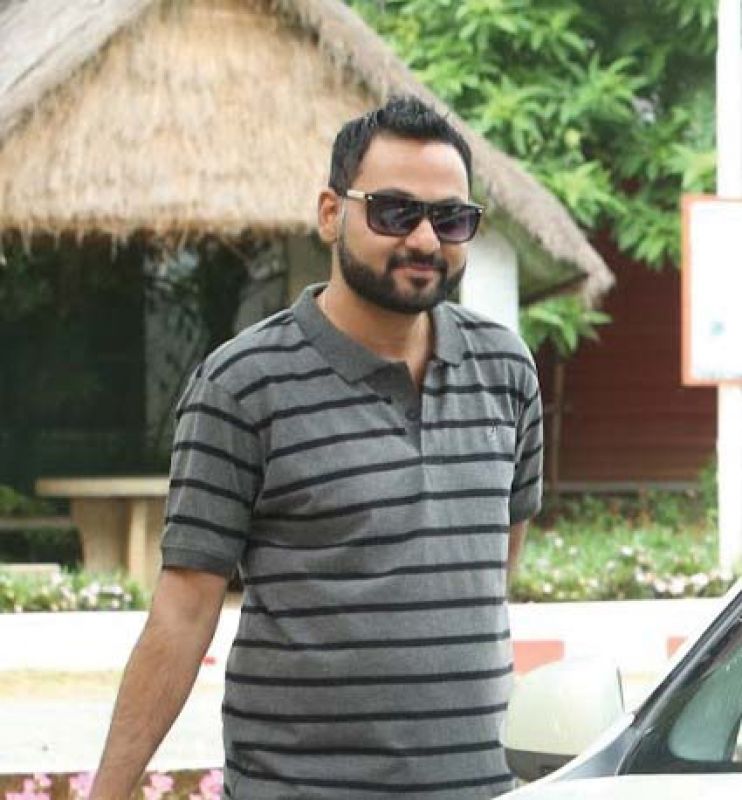 The Foundation, working out of Ashok Nagar, organised a women’s car rally – Driven.V4 – where it gave wings to the dreams of women coming from different walks of life and to contribute to their cause.

“I wanted to shatter the myth that women cannot drive. The team came up with an idea to empower women and give them confidence and motivation to drive. Initially, a lot of women were hesitant to join the rally, but gradually they won over their fear and ruled the road,” said Vivek.

He believes that what is important is to educate society about issues of concern. “With the women’s car rally, the Champa Foundation gave a free hand to women to collect funds for the cause they were supporting. The rally was conducted on July 15 with the participation of over 200 women. A participation fee was collected and the women from various walks of life collected funds for their own cause,” he said.

“The Foundation also gave away a prize of Rs 1 lakh to the winning team. The women, who collected funds either through social media or by visiting places for the cause they supported, later donated the amounts to the NGOs they wanted to contribute to. It was the first time that a rally was used as a platform to build awareness around a number of issues. This is a place where you can create awareness about any cause that is close to your heart. We had been
telling the participants to choose their own cause and their own NGO. Other not-for-profit organisations that are engaged in causes such as animal welfare, widow empowerment, menstrual hygiene and more too partnered with us. The participating women promoted menstrual hygiene, widow empowerment, animal welfare, welfare of underprivileged, fight against eve-teasing and more,” he said.

“Many people in rural areas still don’t know the concept of menstrual hygiene. To support the cause and make more people aware of it, one of the participants fighting for it, Asha Prakash, the founder of the Abhayahastha Foundation, took part in the car rally. Asha, a software professional, and Nisha Verma chose to do something for the widows who are often considered inauspicious and nothing substantial is done for them. After the funds were raised, the participants donated the money to respective NGOs,” he said.

The Champa foundation, which was launched five years ago, has empowered over 250 women across Karnatka, Hyderabad and Tamil Nadu.