Chennai: A woman and her second husband were brutally attacked and stabbed by her 22-year-old son in Mannivakkam on Tuesday night. Police said the son killed her mother as he believes his mother's illicit affair triggered his father to commit suicide a few years ago.

According to police, Anbu, a construction worker and a resident of Mannivakkam in Vandoor allegedly committed suicide at his residence a few years ago.. Anbu lived by his wife Bhavani( 40) and three children including the murderer Sampath( 22).

Police sources said Sampath warned the couple not to see his sister and brother and to get out of their lives. Meanwhile, on Tuesday Night Bhavani and Rajkumar visited a relation house in Mannivakkam and the couple on their way back to Tambaram met Sampath on Mannivakkam Main road. 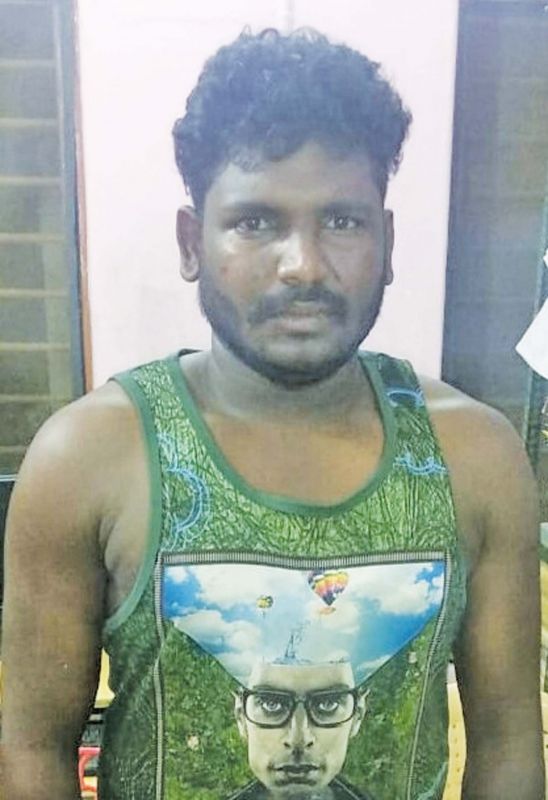 Angered Sampath had gone to his house, picked up a kitchen knife and allegedly chased the couple on a two-wheeler. Police said on seeing Sampath Rajkumar rode the vehicle at high speed, lost control and hit a speed breaker. The couple fell off the bike when Sampath attacked and brutally stabbed her mother in full public view. .When Rajkumar came to her rescue he was also attacked by him.

Meanwhile, Sampath was arrested and he confessed to having committed the crime. During interrogation, he told the police that her mother had in an illicit relationship with Rajkumar even when his father was alive. He alleged that his father committed suicide because of Bhavani's affair. Further investigations are on.

Unprecedented security measures in place in Delhi for Trump's visit

NIA to probe discovery of Pakistan-made bullets in Kerala