BSP MLA Anil Singh said, 'I have voted for BJP, I don't know about the rest.' (Photo: ANI | Twitter)

For the 59 Rajya Sabha seats to be filled, 33 candidates from 10 states were declared elected unopposed. All eyes are set on the elections in Uttar Pradesh where the BJP has exuded confidence of winning 9 out of ten seats.

Voting is also underway in five other states -- West Bengal, Karnataka, Jharkhand, Chhattisgarh, and Telangana while a by-poll is being held for a seat in Kerala.

Counting of ballots will happen at 5 pm, an hour after voting ends.

Here are the LIVE updates of Rajya Sabha elections 2018: 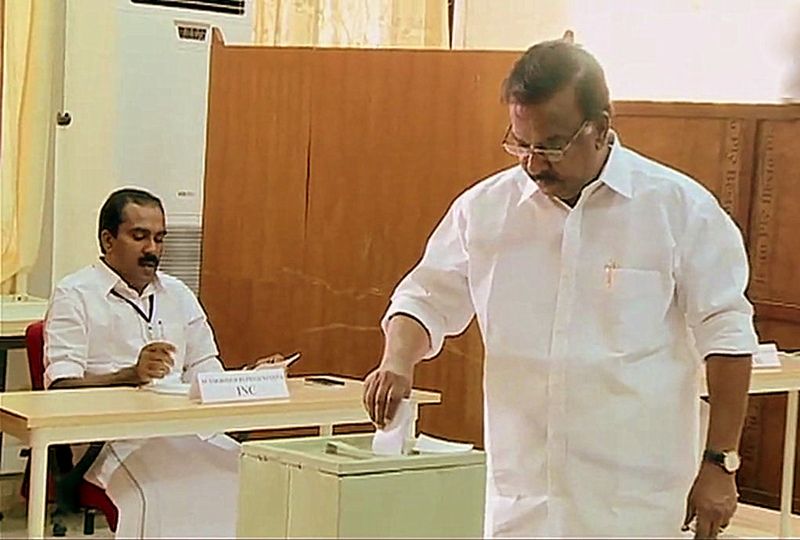 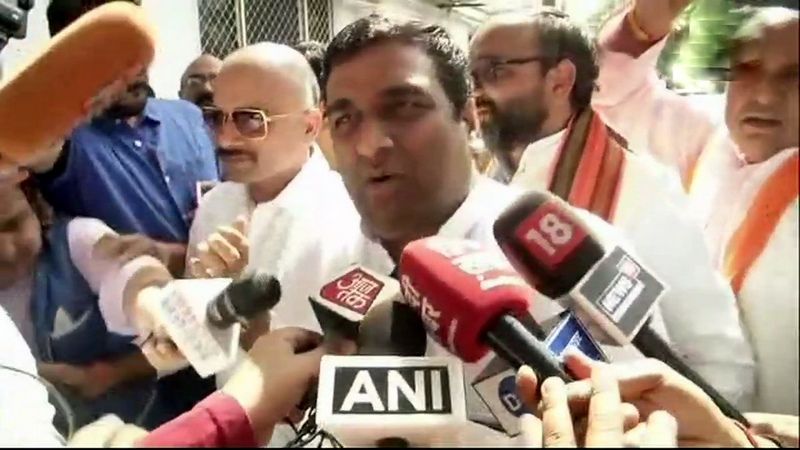 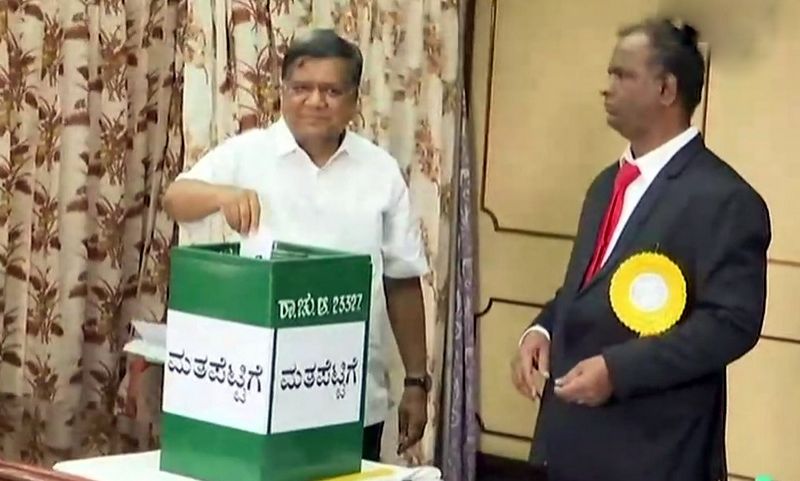 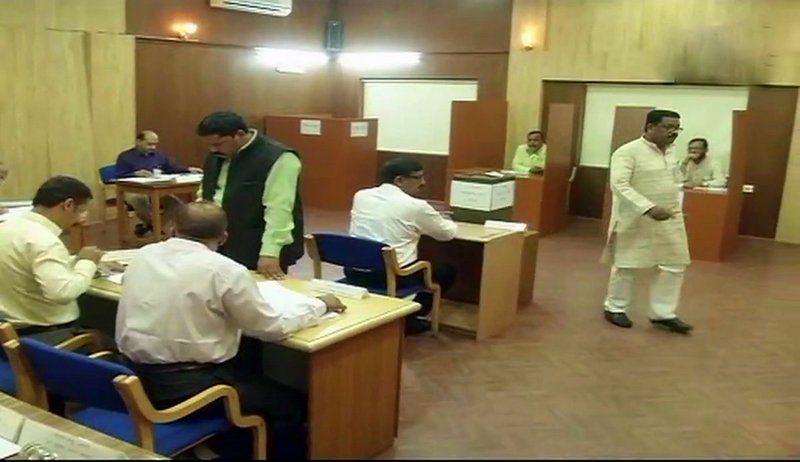 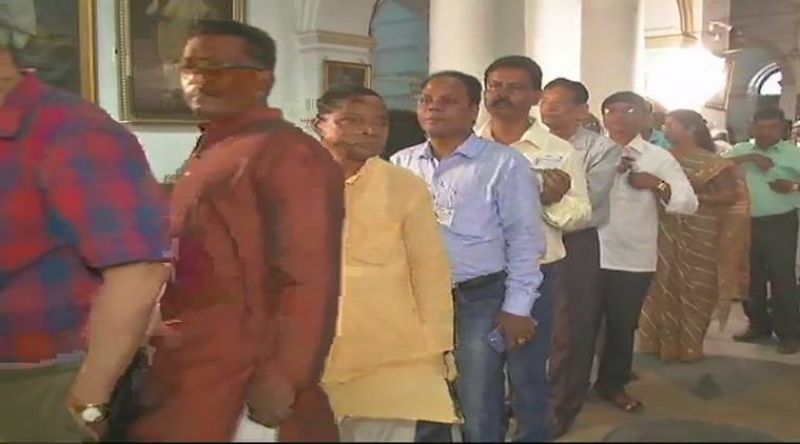 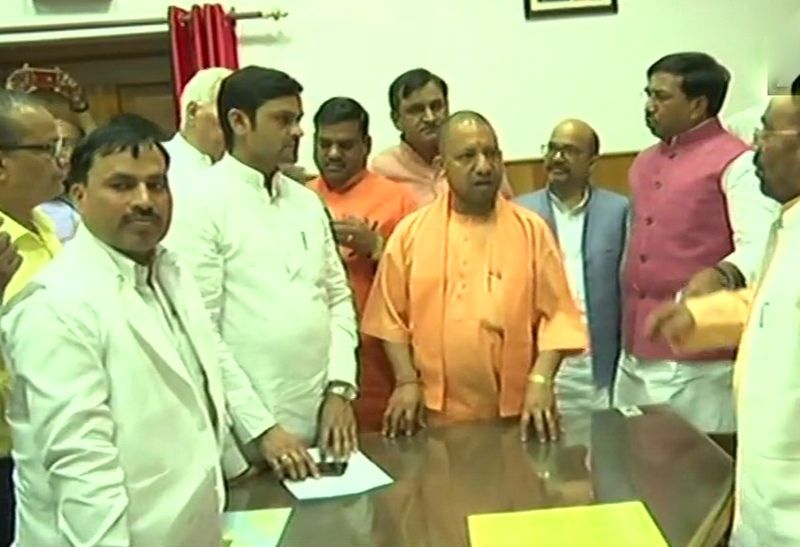 Rajya Sabha has a total of 245 seats and 126 seats are needed for a majority in the house.

Also Read: All you need to know about Rajya Sabha elections 2018

The BJP that currently has 58 members -- four more than the Congress - is expected to improve its tally as it rules 11 of the 16 states where Rajya Sabha elections is being held today.